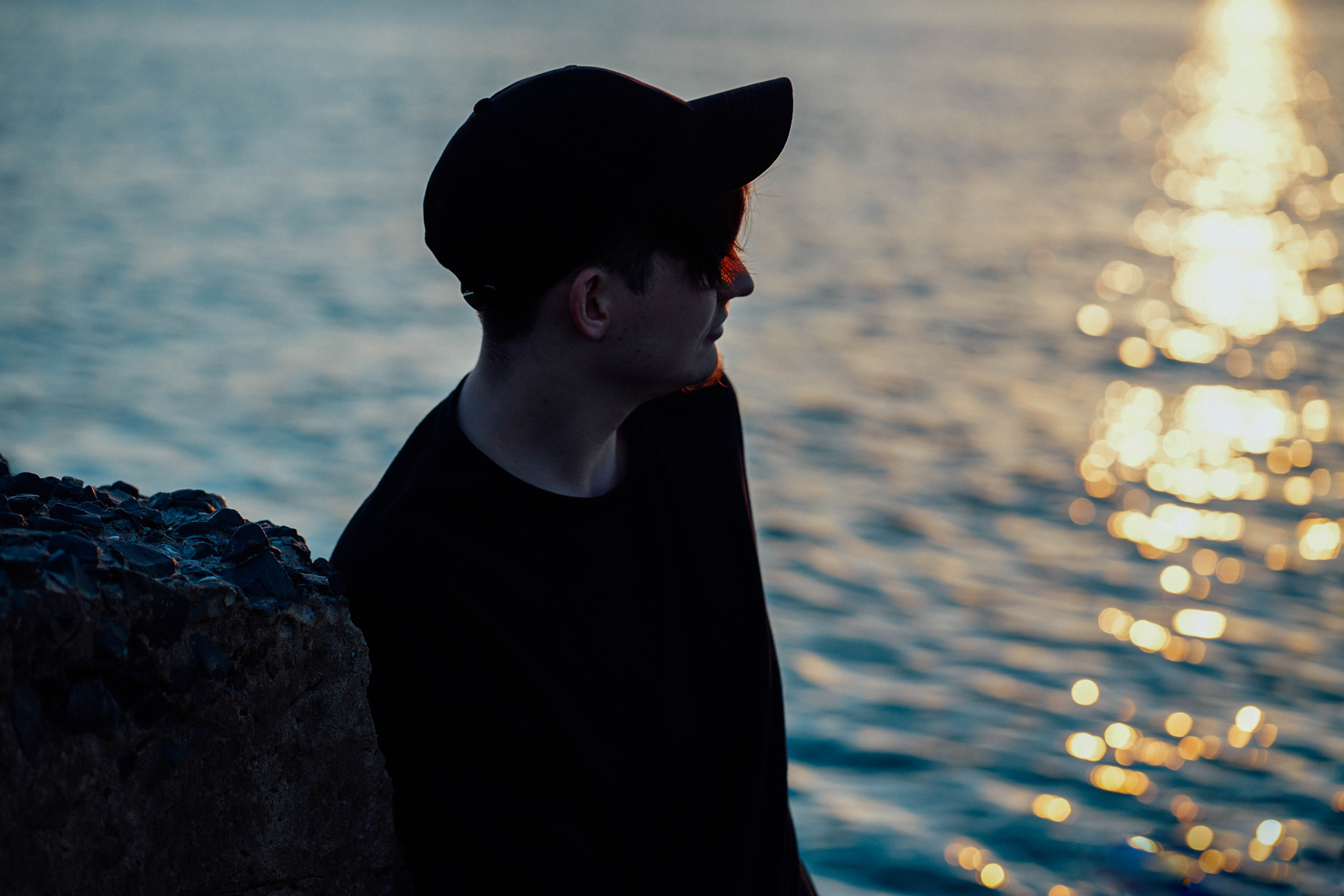 I played piano a lot in middle-school and decided to join a rock band. The band wanted to record an album together, but we couldn’t afford studio time, so I bought a copy of ProTools and became the recording engineer. The band members went their separate ways, but by then I was having way too much fun to stop, so in a way, it was kind of an accident really.

“Jivea” is a very unique producer name, how did you choose that name? Any special meaning behind it?

I wanted my name to represent a specific vision. I was writing random letters on a notepad one day when I came up with it, and for some reason it just felt right. It doesn’t have a literal definition, but it does hold meaning for me. I have this fantasy of the entire night sky suddenly exploding like fireworks, and I’m always trying to capture that feeling in my music. My name simply represents that vision; it’s about feelings and dreams we struggle to describe. Ironically, everyone I meet also struggles to pronounce it.

Going over your SoundCloud we can tell you love making lots of different genres! Which genre is your favorite to produce?

I really enjoy producing uplifting music, my song “OK” is a great example of that. I tend to put a lot of pressure on myself when I’m creative, and I hold myself to somewhat impossible standards. Sometimes I just need to relax it and make a song for fun – I really like doing that.

You have recently released an EP called Empire and its awesome! Our favorite track is “On My Own” From its artwork to the Incredibly powerful sound we absolutely love it. Could you tell us more about the story behind this track?

Thank you! On My Own is all about closure. Hope wrote a letter about a hard time in her life; family wounds that never really healed. She finished the letter but struggled to send it, so I suggested writing a song instead, since music has a way of healing us when words fall short.

It was a really emotional recording process. I asked her to ignore me while recording and sing directly to the recipient of her letter. She cried a few times, and some of the takes I used were actually recorded right before she cried. I used those takes in the final mix because I wanted the song to be as authentic as possible, like the listener was reading her letter. It’s not easy making a song that honest and personal, especially when you know it’s going to be uploaded to the internet for everyone to potentially criticize, so I’m really proud of her for that.

At the end of production, I called up my friend Jorge for a favor (he was the guitarist from my old band) and his performance really brought it home. I wanted the song to encourage a sense of togetherness and triumph, and when that guitar came in at the end, I got goosebumps. His guitar solo just grabs your sadness and worry and says, “you don’t own me.” I love that.

What was your creative process like when making this EP?

I have OCD, so my creative process is very organized. I usually start with a chord progression, followed by a theme. Once those are down, I establish how long the intro will be, how the energy will progress, and I also use a lot of color coding. I also need to have a clean space – if a rug is dirty, I just can’t focus until it’s vacuumed.

After the core elements are down and I’ve established the direction of the song, I usually spend some time experimenting by tweaking patches and putting effects in strange places. It’s not always fruitful, but sometimes I find a sound I never would’ve found otherwise (the synth lead in “Whispers” and “OK” is actually a bass patch played in a very high octave, which I discovered by accident.)

My process is all about defining what’s in my head as clearly as possible and getting it to the speakers as accurately as possible. No production trick in the book is going to fix a bad idea, so the idea is everything.

My ultimate goal is to create an experience that people can enjoy. Electronic music is awesome, but it has changed a bit in the last few years for me. I used to feel like I fit in, but sometimes I just feel like a dollar sign now. I don’t want people to feel that way when they come to my shows at all. I want people to feel excited and inspired by my music. Aside from my philosophical goals, winning a Grammy is a big life goal of mine. Not for the social status or anything like that; it would just be really great to achieve that someday.

I’m working with graphic designers to get some new stage visuals made. I have new original music, and some collaborations coming out soon as well. I think I’m most excited to perform my music live, but I can’t talk too much about that just yet. I got a crazy amount of attention on Empire, so much more than I ever expected, and that really inspired me to push the boundaries of my creativity to do something bigger than myself this year. It’s pretty amazing to see everything fall into place like this, so I’m really excited. <3