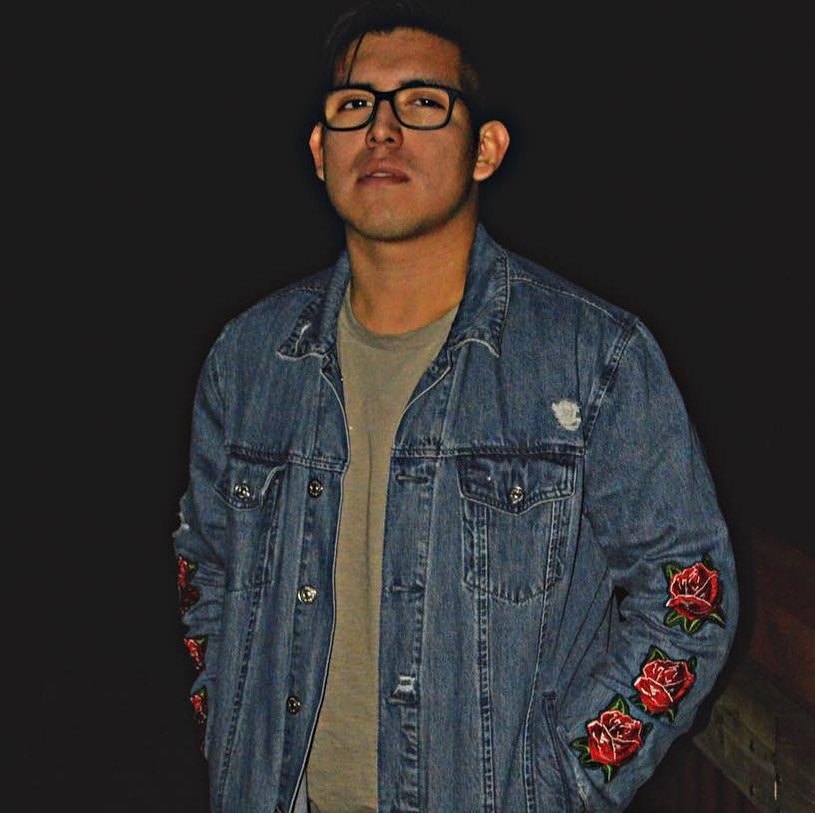 What really got me into music was my dad actually. He gave me a burned CD of a different assortment of genres but what really stuck out to me was R&B and Hip hop. I got into dance music relatively around 2014 when I heard keys n krates, and baauer as well.

Your track “Rogue” is absolutely amazing! How did you achieve such a great signature sound in such a short time? Also, what is your creative process like?

Thanks so much! I greatly appreciate it. “Rogue” was a project I roughly finished in that same session when creating it, trying to create this ‘chill banger’ that I had in mind. I originally found some sort of sample on splice and just simply took it from there. My thought process on this one was completely different from my other projects (mostly because I focus on a “drop” first, before doing anything else. However I took this sample and structured it from the beginning all the way to the drop itself). I would personally say that I still haven’t found a ‘sound’ just yet, but I believe that it’s getting there soon!

Really appreciate you for checking the other songs out for sure! before moving out, I originally just made everything on my 25-key midi and my laptop primarily. Now I have a 64 key Casio set up by my desk, and currently using a tascam field recorder for any foley, ambient sounds that I record whenever I’m on hikes, walks, anything. My favorite plug-ins and the only plug-ins I’m currently using is serum, sampler and any other stock plugins that are mainly on ableton. You’d be surprised how simple some of the tracks I’ve made by either using operator or just a basic instrument that ableton provides. Exploration is the best way to increase knowledge in production 🙂

Thank you, but I actually don’t play any instruments. I played piano for maybe a year as a kid, as well as the trombone in middle school but that was roughly it. I’ve wanted to learn but never really stuck to one thing growing up, but naturally have an ear for sweet sounding chords and just feel like I know when a song is in key or not (if that makes any sense lol). When creating my music I try to add a realistic element to all of my synths as best as possible.

Right now my long term goal is to really make music my lead source of income, being able to travel around playing my music for others, and just being able to live off curating music comfortably. I’ve been in a bit of a music rut for a few weeks now but it’s been shaking off with just building up my ears in music production. They’ve sounded better and better with the more I learn. Back to music goals. Being able to collaborate with mid to up tier artists. a long term goal is to play the cosmic meadow if not the main stage at EDC. I also would love to make something for The Weeknd, Chris Brown, or Ariana Grande (those are the names I can think of atm haha).

Yes actually :)! I will be releasing another track “Let Go” Saturday Nov. 2nd with my friend Artefact which I’m extremely excited about. I also have a couple more tracks to put out within the next couple of months, and as well as have a show this December w/ Cashmere cat in D.C.! working on my “bliss” mix series which the 6th volume will be releasing in December as well! And last but not least, a 2-3 track EP that I’ve been keeping quiet about until now 🙂

But let’s just say that 2020 will be a very exciting year for eyezic.