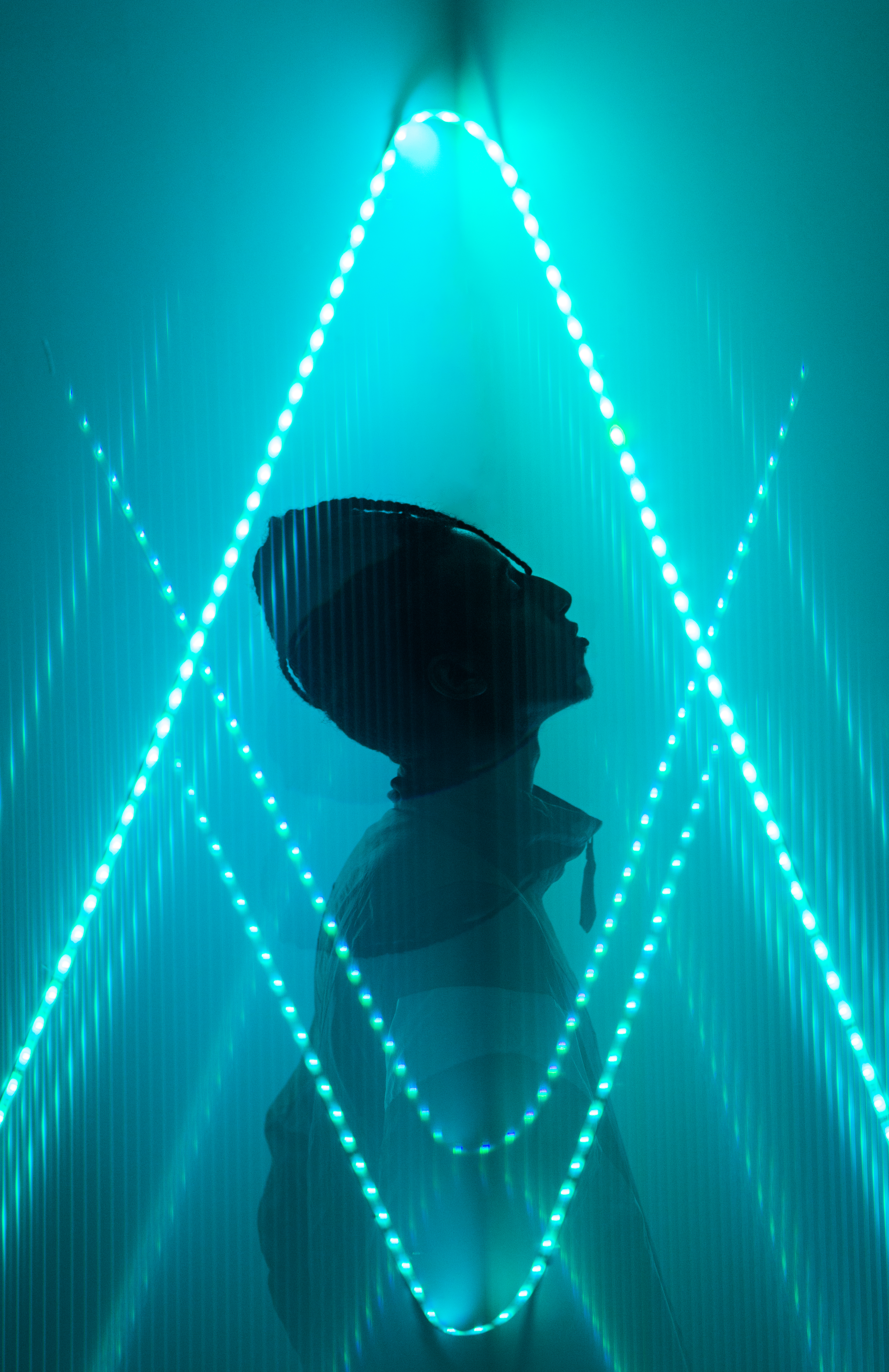 Though I always been attracted to music as a listener, the first time I really tried to make music was during a smoke session at a friend’s place.

It really just started with me trying to write stuff over the beat my friend was making that night, then I started doing this in class, then at home and before I knew I had a verse for pretty much any beat he was showing me.

You are one of the best up and coming musicians we have encountered on the internet! And your track “Save Dis Rage” is probably your best track yet! Could you tell us more about the story behind this track?

The first verse in terms of lyrics is kinda intricate in a sense that I’m talking about things I see on the one hand and talking directly to myself on the other hand. The part where I’m not talking to me is mainly about people tryna’ tell me what to do with my creativity or others being to mouthy at times for stuff that don’t always need explaining, or situations where I don’t necessarily asked for any advice.

The second verse is a little more personal and self-centered, it’s a very opinionated recap of the stuff I was goin’ thru at the time (“all they wanna give me is a 9 to 5, but all I see is slavery, nigga uncuff me” is in this instance my vision of people that tried to tell me I should get a work instead of fucking around with music at the time), with a hint of self-motivating lines. The hook is basically a synthesis of both verses’ topics.

I’ve only been producing for 2 years really, so I don’t really have a lot of equipment.

Also, from the day I started composing until a few weeks ago I went thru the poorest times of my life economically, so I wasn’t really in a situation where I got the chance to be able to buy the gear I’ve always dreamed of working with.

I use Ableton Live 9.7, a 61 note midi Yamaha workstation, a Presonus usb audiobox, a Bluebird microphone, and a pair of closed-back Beyerdynamic DT 770 Pro.

When it comes to plug-ins, I find myself relying on the Waves Suite a lot (for mixing stuff), as well as Arturia plug-ins for most of my synth sounds.

Thanks a lot for the compliment, I put a lot of effort especially in the creative side of mixing, to try to find new ways to make my songs sound original enough to stand out, so that’s really appreciated.

In terms of music, everything I know was learned either from YouTube, or just by chillin’ on my keyboard on my own for hours figuring out theory stuff step by step. I never had any lessons, or I never learned to play any instrument at a conservatory or anything fancy like that.

I used to play soccer back when I was a kid up until 21, and I was really passionate about it so I really didn’t get into anything else up until that point.

Though I’d really not consider myself a instrumentalist I try to practice the keys as much as I can, but that’s about it.

I made a promise to myself that I would also self-teach me the guitar later on in life, but that’s not a short-term goal for now.

I’m really just practicing my skillz and making new tracks. I’m tryna get together a set of 5 tracks that I’mma release as individual singles with as many videos as I can.

So far I have 2 new finished tracks I’m confident about. One of em is called “All Year” and is probably the best track I ever made since I started producing. The 3rd one has the whole structure ok plus vocals on the chorus but Im still missing vocals for the verses.