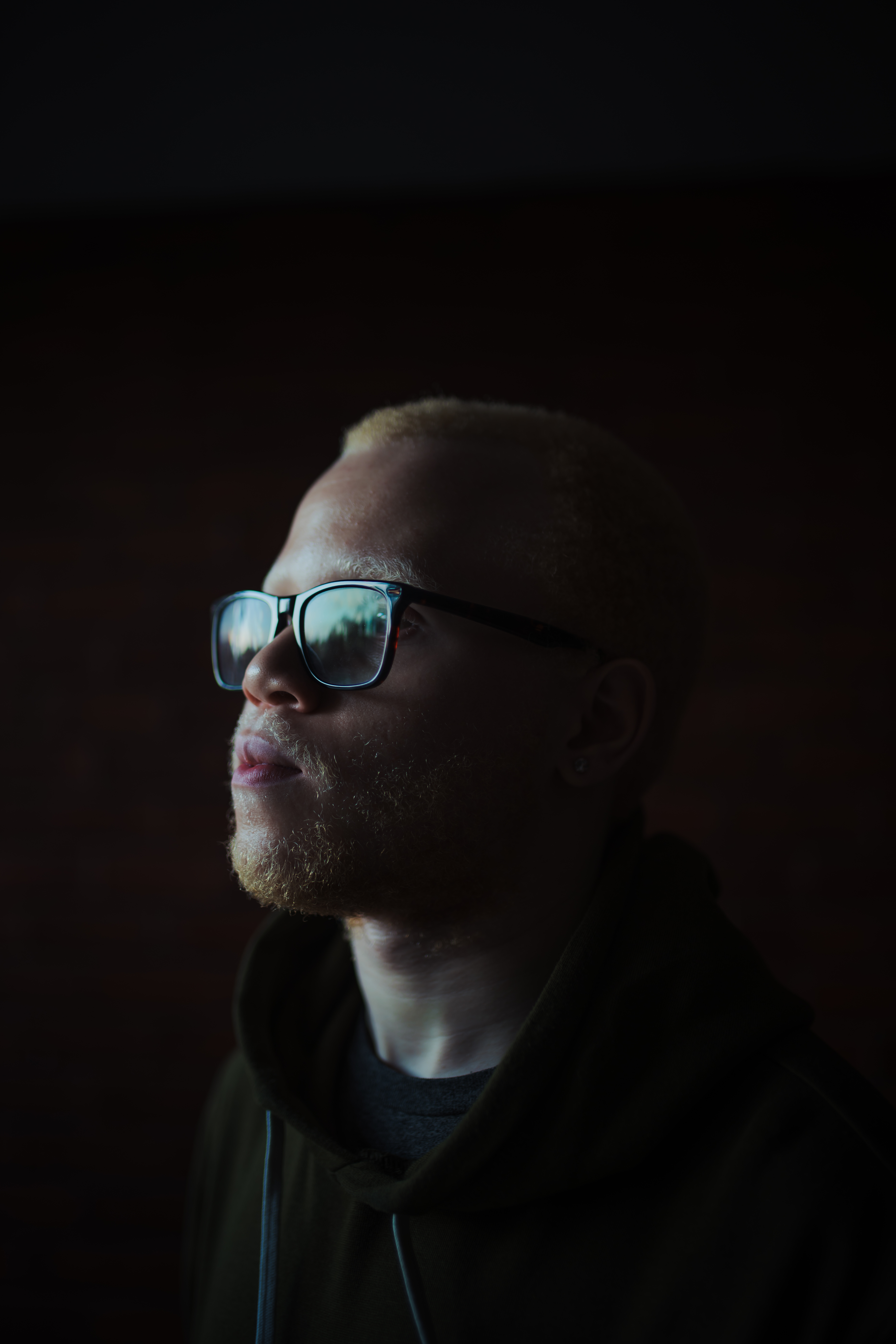 Growing up, I’ve always wanted to make music, so when I was younger, I would just sit at a piano or with a guitar writing songs. At the same time, I was really into computers and stuff, so at 13 to 14 years old I started looking for software to make songs. Around summer of 2014 one of my sisters’ friends came along and was like “Hey! I can get you FL Studio” – and my music production journey pretty much began there.

You are one of the best up and coming future bass producers we have encountered on the internet! And your latest track “You & Me” is a masterpiece! Care to share more about its creation process?

For years, SVMP and I have been talking about doing a track together, so he sent over some chords and loops. I made a pop instrumental and sent it over to RYYZN who wrote and the lyrics and did the vocals. Then SVMP and I met OneOne and we developed an entirely new structure which made it become future bass. We also made a pop edit which will be released soon as well.

Your remix of “Medicine” is another great example of how capable you are as a producer! The mixing is on point and the melodies/ideas are out of this world! Could you tell us more about your studio setup and some of your favorite plugins?

Honestly, when I made that remix I was actually travelling and all I had was my old computer and Beats by Dre headphones. Most producers would agree that’s not the most ideal set of gear. Nowadays, in my studio my main gear consists of: Yamaha HS7 for my speaker monitors, Audio-Technica M50x heaphones and a universal audio apollo twin duo. I also have a Rhode NT1A microphone, but I mostly just use it for quick sample recordings. My favorite plugin, I would have to say is the soundtoys Decapitator – because I really do think that I overuse that plugin. In the AU/ VST world I would have to go with Omnisphere, cause it’s a go to for a lot of my needs.

Your signature sound reminds us of the sound of some of the greatest EDM/Future producers in the world (Slushii, Marshmello etc). How did you manage to achieve such a professional sound in such a short time?  Can you tell us more about your musical background?

According to my mum, she got me my first guitar when I was 2 years old. So, I’ve pretty much been doing music since then… The primary and secondary schools that I attended encouraged children to explore music as an extra circular and so I started experimenting with the clarinet in the school orchestra. In that time, I did a couple ABRSM and theory exams which I passed. I’ve been told I add a little bit of my own swing or vibe to what I was told to play, so I ended up making my own stuff. At 15 I played bass guitar and piano in a few bands, my favorite and most successful one was a jazz band, we got to play a few gigs which was really fun.

You have released 2 sample/preset packs in the past and they are both amazing 😊 Where do you start when making one of those packs? What is the overall creation process like?

Generally, sounds fascinate me and so I use a field recorder to record literally anything. I put the sounds into Ableton and have fun manipulating sounds and hopefully try to achieve something interesting out of it.

2019 for me is primarily about making a lot of music and releasing as much material as I can. I’m currently working on loads of music related projects with a lot of really talented people and will hopefully attract a lot of new listeners.