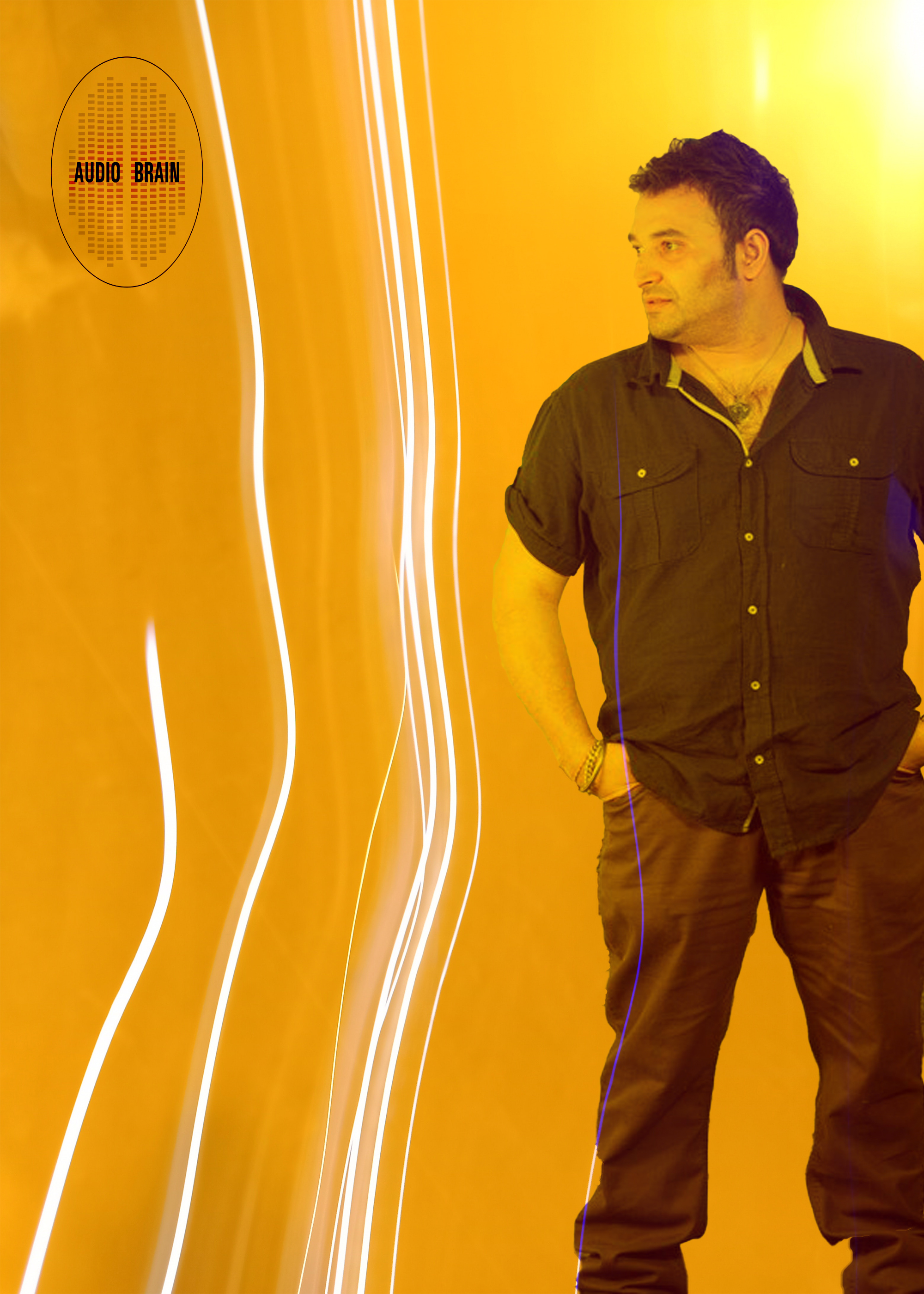 It was after finishing university in the late 90’s I began going to Hard House and Trance parties and then started to promote my own club nights and day parties around London. The Hard house scene died down a bit and most of the friends I went clubbing with went back to their respective home countries or got more seriously into their work or had families.  I got more into psytrance and techno parties. I loved the music so much that I ended up studying sound engineering at Morley College in Westminster.

It was while studying at college that I made a friend called Lourenco Amorim and we soon started a live act called Beat Pushers and then Enzo and Manjit. I saw much success in playing live. My last live gig was at Shut up and Dance in Holland where I did a 360 degree cinema projection to my music and also my track Old School went on to Beatport’s must hear psytrance tracks list.

Unfortunately it was soon after that that I was diagnosed with severe arthritis and retired from my day job and live DJ-ing became too physically demanding. I then began to produce more and more music which I found to relieve and distract me from my pain. I stopped producing psytrance as the faster bpm hurt my joints more when I moved to the music while I made it.

So now I like making slower bpm, more melodic techno that I can just sit and lightly groove to.

Your track “Bass” is absolutely amazing! How did you achieve such a great signature sound in such a short time? Also, what is your creative process like?

Recently I have been experimenting with some Indian sounds. I used some in my track Bass. I have been giving a lot of my time to learning music theory, synthesis and mastering. I think Bass was a result of me finally figuring out the modulation potential of the Virus TI.

When I wake up in the morning I struggle with a lot of pain due to the arthritis. After taking a few pain killers I normally sit down with my Virus synth and start making a few sounds to relieve my pain. From there some end up progressing and becoming a finished track and some don’t. I guess it’s all a learning curve and experimentation is key.

I have a small home studio, by the side of my house. I have made and released music using Logic Pro, FL Studio, Studio 1, Cubase and Ableton. Ableton is my favorite DAW.

I use Ableton in conjunction with a variety of VST instrument bundles from Native Instruments and Spectrasonics to produce the music I do and also use Izotope’s Ozone and Waves plugins to master. Most of the software I use are old versions as the new upgrades are just too expensive. But if there is one piece of equipment that gives me my signature sound, then that is the Virus TI hardware synth. It’s absolutely amazing and I am learning more and more about it’s possibilities every day. The Virus TI with my pair of Mackie HR824 speakers are a match made in heaven.

No unfortunately I don’t.  I didn’t learn any instruments when I was younger and now my RA prevents me from doing so. I have tried to educate myself in some small ways about the chord progressions and similar – until I found an app which would do it for me! I use some virtual instruments on my ipad that I sync with my virus TI which helps me jam with it. I also play my music live which is easy to set up these days with hardware midi controllers that have less impact on my joints and I play while I am comfortably sitting down in my studio. But then some days I find sitting in front of the computer difficult so then create sounds on my laptop or ipad and then produce it in my studio when I feel a little better.

My main goal would be to be able to return to DJ-ing and performing live however that would involve finding a miracle cure for my RA so it’s on hold until then. Currently I intend to keep making and releasing music as long as I continue to enjoy it and it helps to distract me from my pain.

My current goal is to release good music on many different labels around the world.

I now have my EP Contest of Titans releasing on my label Audiobrain productions on the 16th of October 2019.

I then have my EP Sorcerer’s Apprentice releasing on Austrian label MT music on the 30th October 2019.

Also coming soon on my Audiobrain label is my EP Mumbai nights, in where I used some sounds from my hometown in Mumbai and included them to produce three techno tracks.

I then have three singles coming on my Audiobrain label in November/December.

I have included 12 previews for your readers, of my music releasing soon in the next two months.

Finally, I have more releases lined up for December and January with the Croation label Emona records and have also had interest to release my music from Revkon Records in Belgium. So things are definitely looking up for me.

I would also like to include a link of free downloads (over 20) for your readers, in case they like any and thank you for giving me this opportunity

Continue Reading
You may also like...
Related Topics:dance, EDM, techno