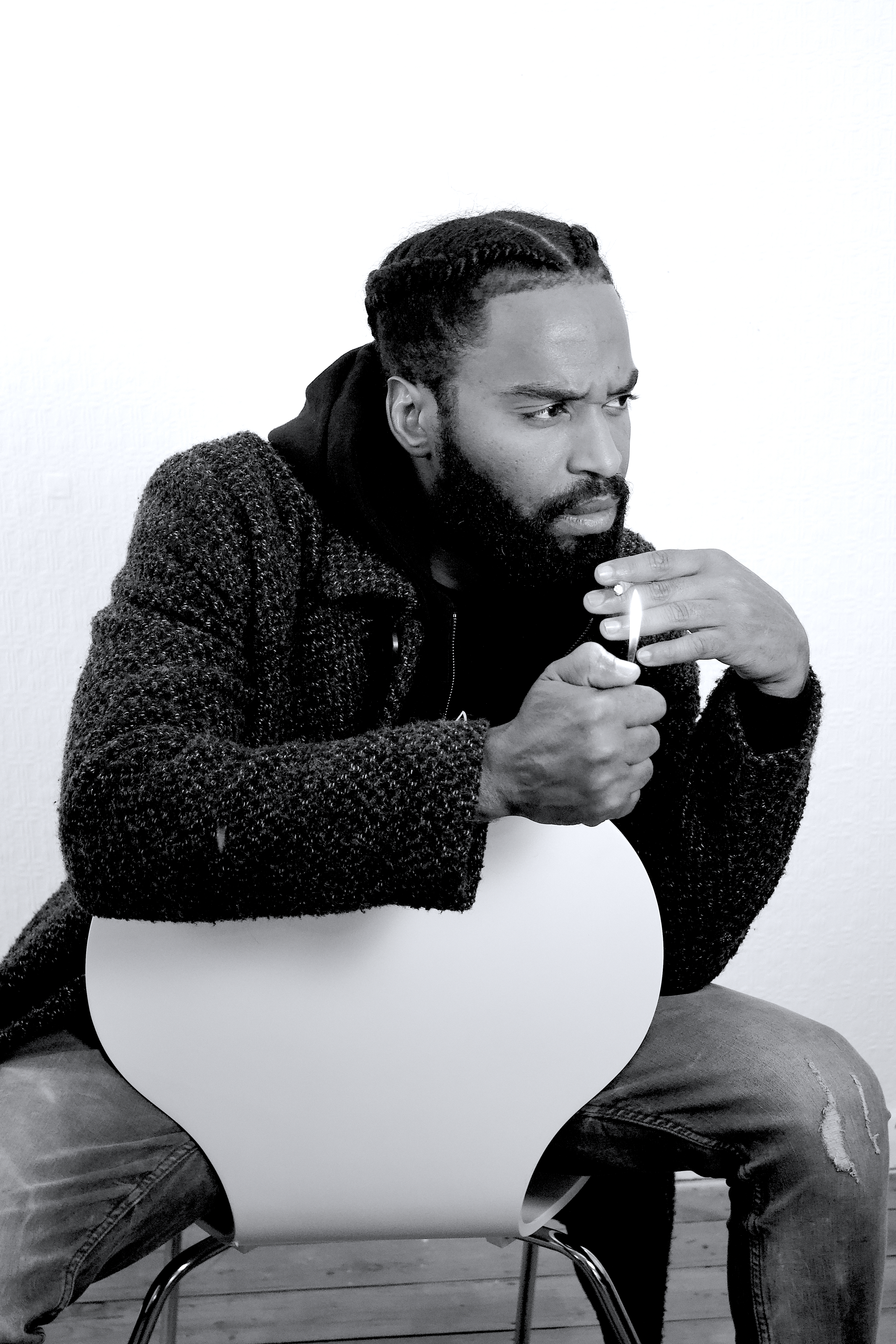 Growing up in Jamaica I was surrounded by music, everywhere was a sound system blasting music. I also discovered a lot of music from my father’s collection, including Rap and Hip Hop, he had an eclectic taste. He would travel abroad and come back with hundreds of CD’s, and when he was away, I rummaged through to find gems. I felt a deep connection to Hip Hop music because it’s a music for dreamers, coming from a bad place and making a better life. I could relate to this, so I memorized all my favorite Rap songs word for word until I started attempting to write my own stuff, I was a student of the music (and still is).

Your track “Is you riding” is very modern and the lyrics are amazing! How did you achieve such a great signature sound in such a short time? Also, what is your creative process like?

First of all, thank you for the compliment. Lol didn’t know  I had a sound, but to answer your question.

I have been writing and honing my skills over years, I just wasn’t really interested in putting music out for the public, I have thousands of songs locked away. It seems like a short period of time, because now, I have people around me (my girlfriend in particular) that is constantly saying that I need to let the public hear my music, so I started recording 2 months ago, and released  “Is you riding” June 4th . The song was inspired by my girlfriend, it’s a show of appreciation for her believing in me.

My creative process usually starts off with me humming a melody to a beat I made or by another producer. I always start with the melody, It’s the most important part of the song, it transcends words and language. After finding the melody, I would come up words to create the chorus, then based on that, I would come up with complimentary verses, for me the beat dictates the song.

Coming from the UK do you have any favorite clubbing spots you can recommend to our readers?

You know the clubs here keep closing and changing names, plus I tend to go where my friends invite me, I don’t have any favourite spot; besides I’ll be completely honest, I am not the guy in the club every weekend.

Your latest track “Sacrifice” is a modern Old school/Hip-Hop fusion and we wonder if you plan to release more Old school/R&B sounding tracks in the future?

Yeah of course, why not?

You know, with the song “sacrifice” I heard the beat, and it dictated what direction I should go, but with the lyrical content I definitely made sure my Hip Hop credential was never questioned; there is a lot going on in the song, a lot of nuances, double entendre and hidden gems, and  the message is an important one.

I want to be an established artist, working with other artists that inspire me; I want to be able to tour the world and have my music heard as many people as possible.

What are your goals for this summer, any upcoming projects we can get excited about?

My immediate goals for this are to introduce an EP to the world in August, complete with visuals. This is my introduction to the world so I’m pretty excited for that.