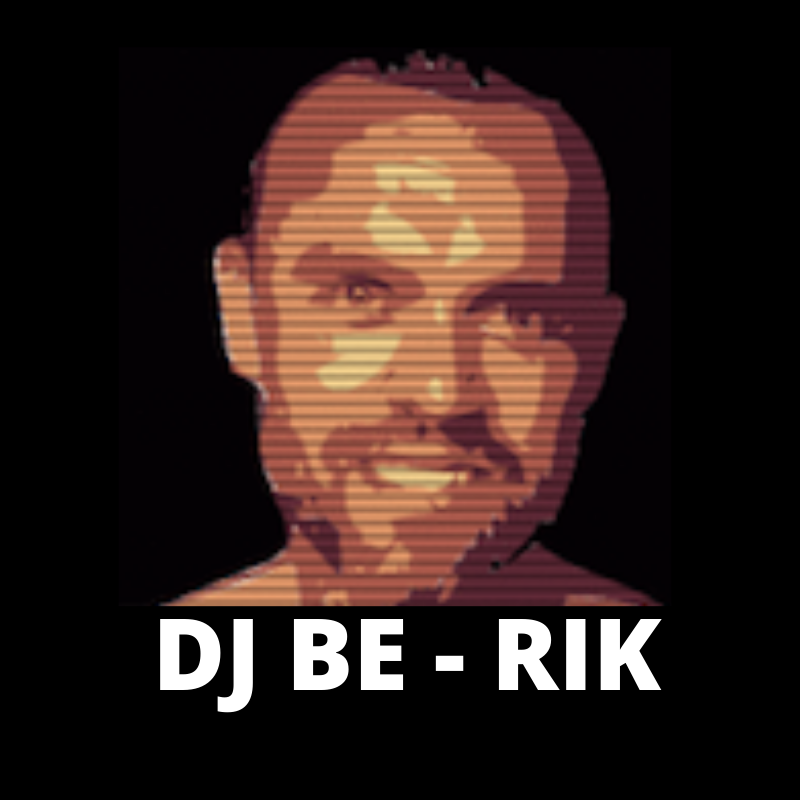 When I was 16 years old, me, my mother and my brother where on holiday; camping in the south of France. My brother accidentally had bought a cd with house music. This was 1995. One afternoon I grabbed his discman and listened to that cd. I was hooked immediately. For the rest of that holiday I listened to tracks on that cd like ‘Rave Nation – Going Crazy’ and ‘Marusha – Trip to Raveland’.

When we got home, I bought a turntable and a mixer – back then there was only vinyl of course – grabbed the record player from my parents and bought five – almost random – records containing house music. I had no clue what I was doing, I just knew I wanted to learn how to spin records. This is how it all started. I developed my style as a DJ and started playing in clubs in Amsterdam. When I was 27, I switched to digital music and redefined my music and finally found my own style, which was a very personal process.

My inspiration as a producer was just the same drive I found as a DJ; to play and make music nobody has heard before and make it in such a way that it still sounds familiar. This may sound a bit corny but it is the way I listen. Every track I play or sound I produce I wonder ‘would I like to hear this myself when I’m on that dance floor right now?’ If not, don’t play it or use it. If I would, incorporate it.

I found my signature sound as I developed my DJ skills the last 20 years. So I already exactly knew what kind of music I wanted to produce. It was just a matter of how to do that. So for musicians who start producing and not DJ I would probably say: listen to existing tracks from producers you like and slice them up. Then find the elements you specifically like – combine them, mess them up, compress them, saturate them…whatever you like to do and find your sound within all those elements.

Then, it’s the art of renewing yourself every time within the context of that style. That is the hardest part.

Your track “The Pledge” is your best track in our opinion! From its artwork to the Incredibly powerful sound we absolutely love it. Could you tell us more about the story behind this track? Also, what is your creative process like?

Thank you very much! Actually this is my first track and I produced it all by myself, so no help from specialists in mastering or other producers. About a year ago I thought it was time to produce tracks myself. I felt the time was there. I don’t know specifically why, it was the same with starting DJ-ing. Just an urge. So I learnt Ableton, all features and I learnt how to produce tech house tracks. And separation. The most important thing of all: make sure all the different sounds in the spectrum have a place in the track.

After half a year of a steep learning curve, I had the percussion and bass for my first track. I just couldn’t find a theme. Then, on a Saturday night, I watched a YouTube movie where a newly elected American member of congress blowed the whistle about a pledge all members of congress have to sign. That specific piece was so intriguing to me, I sampled it and used it in my loop. Then it happened fast and ‘The Pledge’ was born.

About the artwork: I created it all by myself. I wanted a simple design that stood out between all the other ones, which are sometimes really complicated with a lot of images going on in a small space. So I came up with the artwork I use now.

That’s a hard one, as I’ve already done so much more than I ever expected too. Well producing more tracks of course, and maintaining my residency at Club Church in Amsterdam. Hopefully my newly released tracks will open up a wider audience because I would love to play at clubs and venues outside The Netherlands.

This month I’m releasing my second track; Boozeman. Actually, this is a working title but it will be something like that. I’ve tried to give it the same powerful sound as ‘The Pledge’, but it is still very different. I really hope it will be received just as good as my first track. Stay tuned on https://soundcloud.com/berik and https://facebook.com/djberiknl

Continue Reading
You may also like...
Related Topics:Tech House