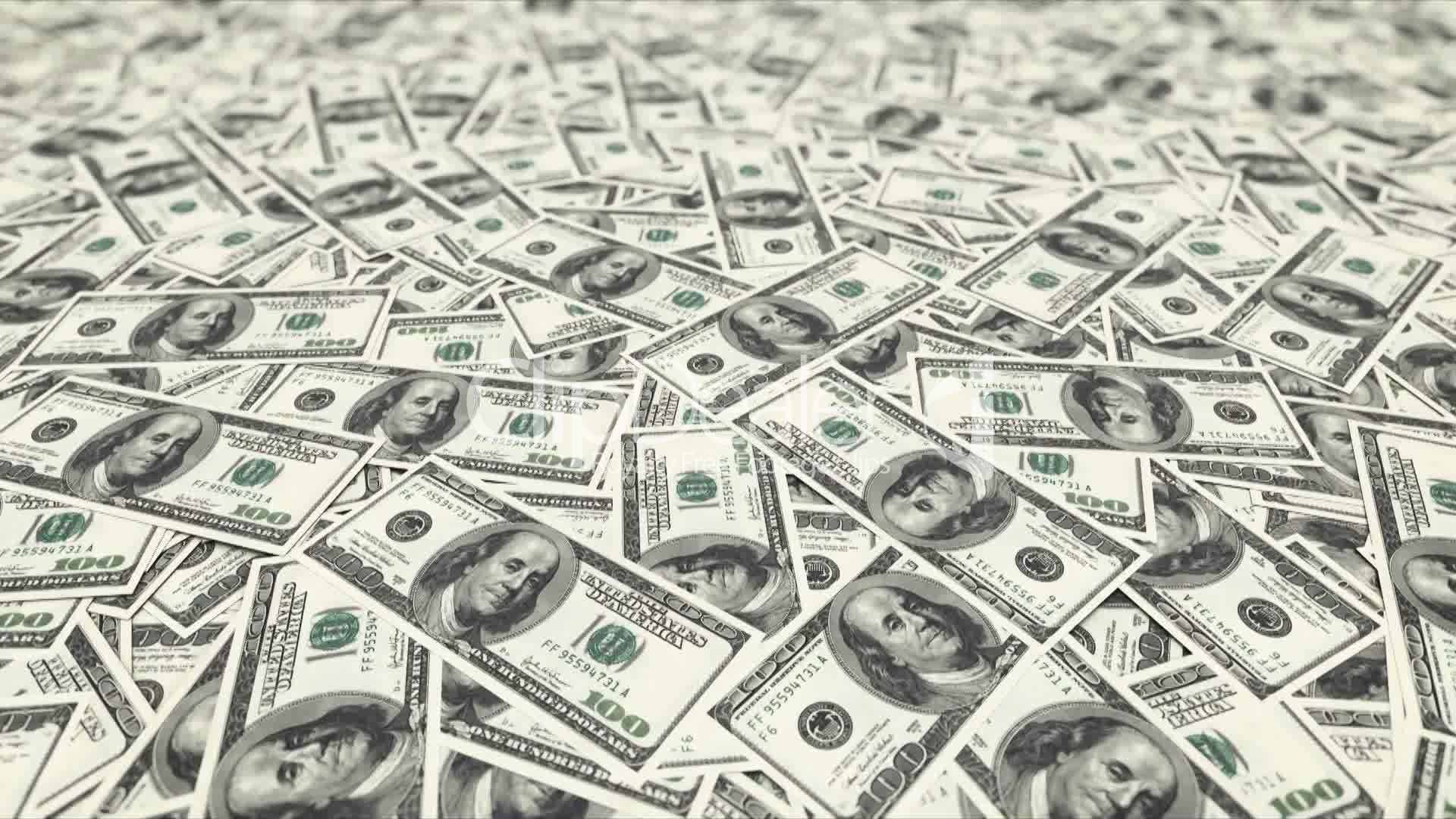 Music is everything, but the pursuit of money will always be a huge motivator for many aspiring DJs/producers. HBT hit up their resident economist to write up a short guide outlining how up and coming artists, after mastering their craft, can make a living in the industry they love so much.

The past decade has seen the indisputable emergence of online music distribution channels that have rendered recordings and individual tracks omnipresent in the digital libraries of music fanatics around the world. As a result of these new trends, the value of selling music to fans has markedly decreased, accounting for a small fraction of the revenue for musicians. Such a distinction holds especially true for musicians in the electronic dance music industry. Indeed, these musicians must tap into multiple revenue streams in order to access the exclusive airs high net worth individuals. For those of you who are hoping to make bank through your musical ambitions, read on.

Although we all have fantastical perceptions of global musical tours, life on tour requires long, difficult hours; however, it also brings in a lot of cash. DJs play in clubs in front of hundreds, even thousands, of unencumbered dancers, and in return they are handsomely paid. The income stream really begins flowing during festival weeks; DJs are in high demand, and by virtue of basic economic theory, they are able to command six-figure packages for single shows. As Calvin Harris has recently showed, the most profitable shows are often those held at smaller clubs and festivals. At these events, the smaller venue and production costs lead to higher margins and thus a more profitable venture.

Whereas for many years Ibiza was the EDM capital of the world, Las Vegas has slowly, but surely crept atop EDM’s perch. All the world’s most eminent DJs have signed contracts to be perform at nightclubs. Skrillex makes around $250,000 performing at Mandalay Bay; David Guetta, Steve Angello and Avicii regularly perform at XS Las Vegas; Steve Aoki made approximately $12 million performing at the Wynn Encore. Recently, Calvin Harris has also signed a two-year contract to play at the Las Vegas MGM Grand – one of the world’s most high profile nightclubs. For aspiring DJs seeking to strike it rich, Las Vegas is undoubtedly the place to be.

Commercialization (Appealing to the philistines)

Much of the most popular music in EDM – or at least the music that has seeped into the public’s consciousness – features famous musicians, like Rihanna and Ellie Goulding. These musicians provide name recognition for DJs and play a latent, critical role in creating commercialized popular hit singles. These hits then in turn allow DJs to secure those lucrative contracts in Vegas or Ibiza. Likewise, hit songs gain the notice of popular companies, and allow DJs to secure hefty endorsement deals with multinational companies. In fact, Diplo was once the face of the Canadian phone maker Blackberry. Many DJs have also diversified their investments – Steve Aoki is the owner of several restaurants. After success as a DJ, the natural progression for a musician is often to enter producing, and running a successful production company has proven to be a very fruitful venture for former EDM musicians. Moby epitomizes the value of running a successful business centered on production and licensing. While still having many hits, Moby’s success largely stems from widespread licensing deals for his album “Play” – his album’s songs were licensed for use in everything from films to commercials.

Entering the EDM industry can prove very profitable. Last year, Calvin Harris even made more money than traditional musical heavyweights such as Jay-Z and Kanye West. But make no mistake, you’ll have to hustle hard to get where you want to be.