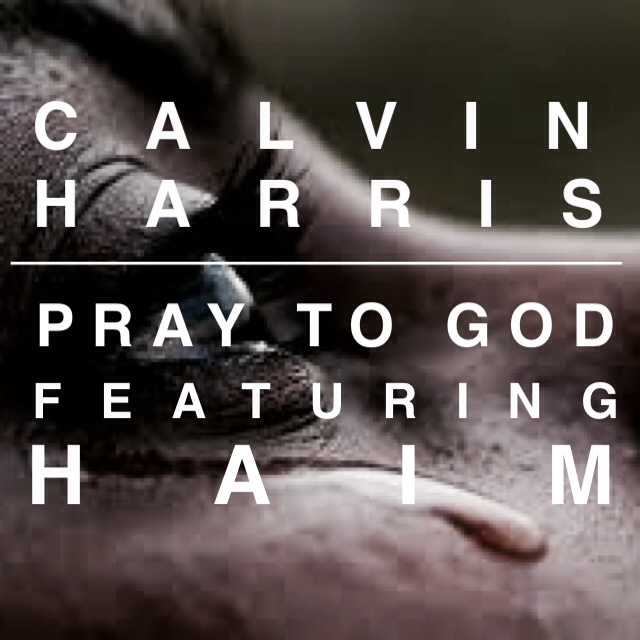 This is exciting news. HAIM has teamed up with Calvin Harris and delivered an amazing, apocalyptic, mythically-inspired video.

They look like vampires. They look kind of scary. And that’s kind of the perfect look for this song, which is undeniably badass.

Something fans of both HAIM and Harris will immediately notice is that this is more of a Haim featuring Calvin Harris song than it is a Calvin Harris song featuring HAIM. It has all the great elements of a HAIM song. Deep vocals on the verse, a ridiculously catchy chorus, and super taut, beautiful harmonies from all three HAIM sisters. Is this a bad thing? Not at all. These sisters from California are some of the most talented musicians on the circuit right now, and I, for one, am very glad that they’re lending their talents to genres other than alternative rock. Although, given their previous collaborations with artists like A$AP Ferg and Chromeo, they’ve made it clear that they’re fixtures in the music scene as a whole.

We hope to see more from Danielle, Este and Alana in the future. Until then, savour this song. It’s a good one.

Continue Reading
You may also like...
Related Topics:Calvin Harris, HAIM