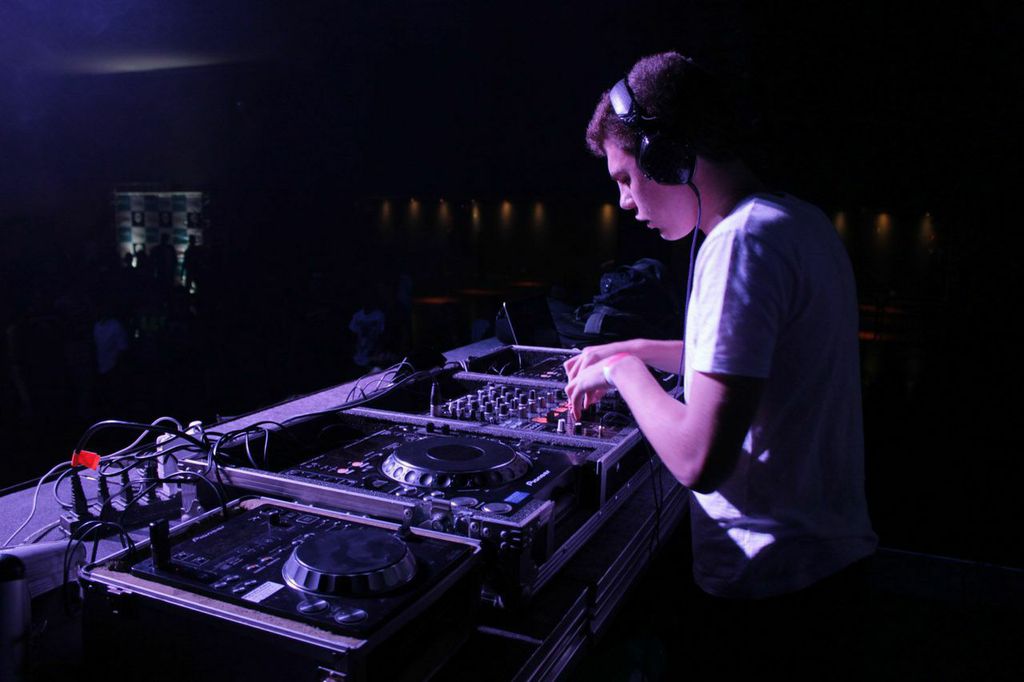 Straight from the booming city of São Paulo, meet our newest discover feature: Zerb. The young Brazilian native is multitalented to say the least—not only does he dabble in some unique sub-genres of dance music, but he also designs all of his own artwork. Yeah, all of it. He’s looking like a Jack of all trades, but contrary to the typical saying, he really seems to have mastered them all.

Zerb popped onto our radar for his admirable skill in the remixing of progressive house and deep house music, but his profile really hit home when we saw his awesome nu disco tracks. While the first two are hard to master, they’re quite easy to find; a DJ with an ear for nu disco, however, is definitely someone to keep an eye on. Even so, Zerb refuses to have himself defined by any of these genres. He truly embodies our “good music is good music” maxim, combining elements from his favourite styles in order to create his own signature sound. If we had to share a little nugget of wisdom from what we’ve learned about this industry so far, it’s that the ones who always put the music first are the ones who go farthest.

He’s only been in the game for two years, but he’s already proven his commitment to his profession through continued effort and demonstrated skill. Luckily for us, 2015 will be his first time branching out of São Paulo for live performances (all of which are posted on his Facebook calendar, for those of you who already can’t contain yourselves). What else can you expect from Zerb in the next few months? A lot more original music. His SoundCloud’s primarily filled with bootlegs and remixes—all of which are extraordinary—but he hopes to dedicate this year to producing his own tracks, so stay tuned for more authentic Zerb goodness.

He’s already been recognized by some notable people in the industry, namely Mako, Marcus Schossow, and *ahem* ourselves. From where he’s at now, at only 17, even we can’t project where he’ll be in five years. But trust us, you’ll want to be one of the people watching. Check out our sick selections from Zerb’s SoundCloud, and click the links below to see what he’s up to on social media!

Link Up With Zerb: