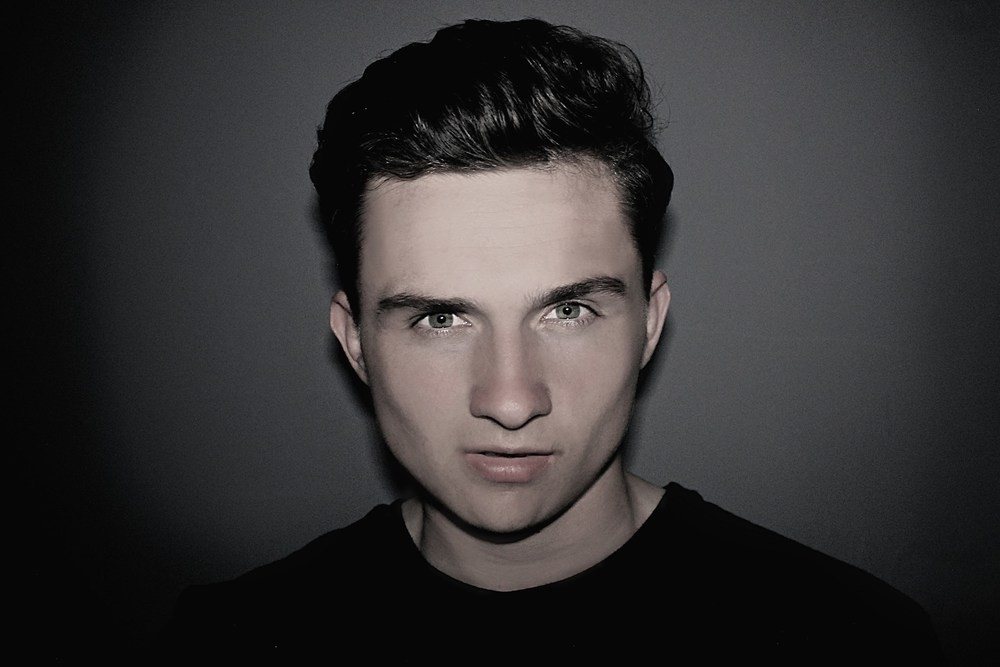 Welcome to the first instalment of our long-awaited Discover section. The section’s mission is to show you, all our delightful and devoted readers, up and coming artists that you probably don’t already know, but really should. The section is expertly curated by the HBT Crew as a whole, featuring unique and high-calibre artists from all over the world.

Meet Corey James. Corey was unanimously chosen for the first Discover feature, considering he represents exactly what we’d like the section to exude: ambition, passion, and a rising career. The English talent dabbles in the production of remotely any genre, but he really landed himself on the HBT radar through his incredible house and dance music. Unlike much of the music that’s being distributed nowadays, the goal of Corey’s tracks are to get you dancing (like, actually dancing—not that jumping up and down stuff from 2010), and he undoubtedly succeeds in this. While his tracks set a perfect mood for parties and raves, they also double as songs you’d be perfectly happy listening to on your own. It’s music for music’s sake.

One of the marks of a promising producer is having a cohesive, signature sound. When the HBT Crew started listening to Corey, we loved identifying his style throughout all his music, regardless of whatever he was remixing or trying to create. Whether through his original tracks or reworks, there’s always a little whisper of the Corey James effect—creating a musical calling card for him and a unique listening experience for his fans.

His talent is incontestable, and he’s working hard at developing it even further. His DJ/Producer career is three years in the making, and he’s come incredibly far since his beginnings. Corey spent 2014 travelling through Sweden, Amsterdam, and Ibiza, and nearly all those trips were music-related. He’s starting to reap the rewards for his continued hard work in the studio, having earned his way onto more than just our radar, but the radars of significant EDM industry leaders.

What’s next for Corey? More music! The musical prodigy has some sick releases coming out in early 2015 on some prominent labels, and he’ll be performing in Sweden, Ireland, (possibly) Miami, and starting off his new residency in Liverpool, UK. The HBT Crew’s respect for Corey stems from more than just his notable talent; he shares our passion for creating (or in our case, finding) quality music to share with the world. Check out our selections from Corey’s SoundCloud, and click on the links below to see what he’s up to on social media!

Link Up With Corey James:

Continue Reading
You may also like...
Related Topics:Corey James