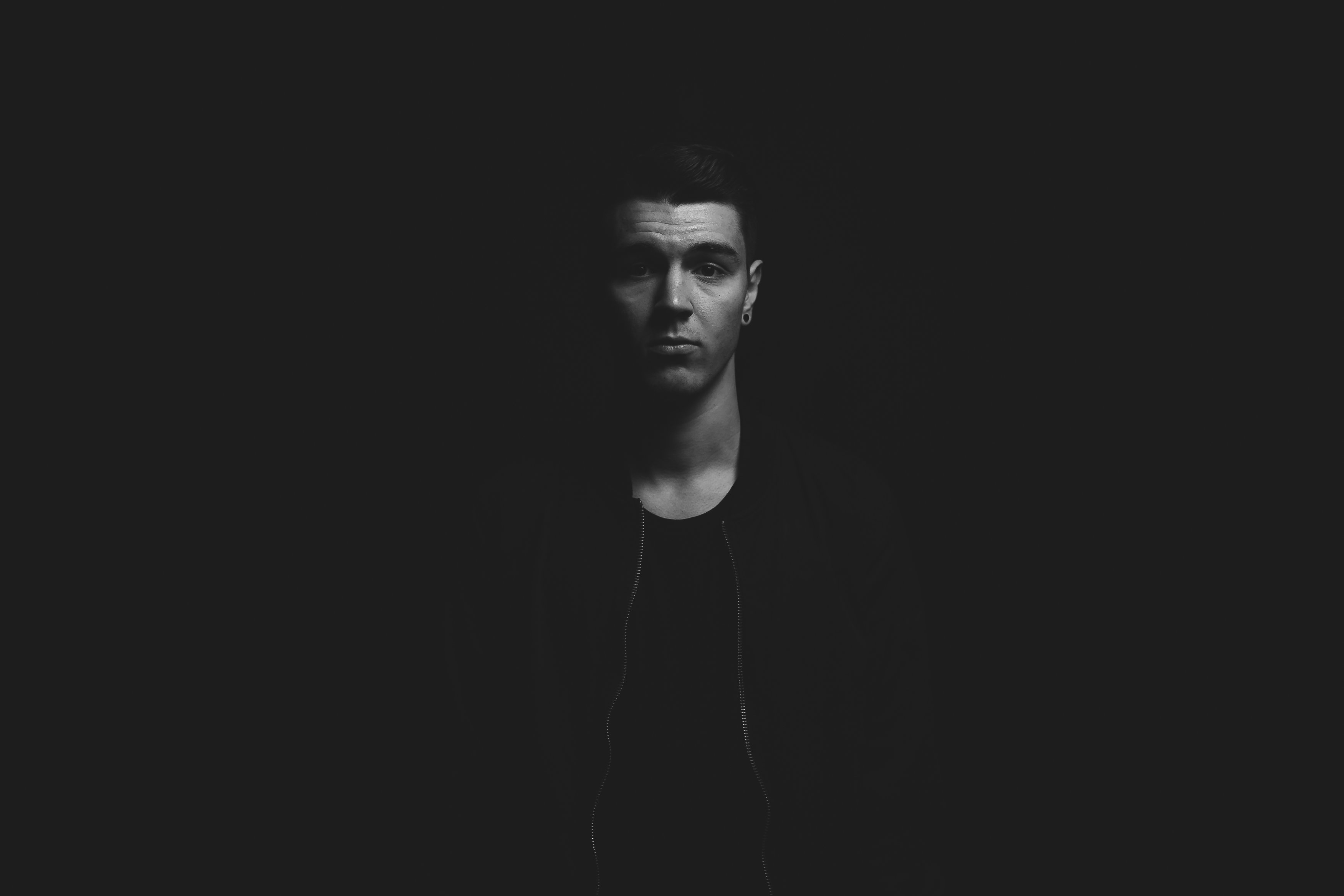 Australia is one of the world’s leading hubs for dance music, so we hit the books to locate their highest quality newcomers and stumbled upon our new favourite Aussie: Matteo Barr. Born and raised in Adelaide, the young maestro (and self-professed coffee-enthusiast, a true sign of a hard-worker) primarily produces progressive house and groove—and he’s damn good at it.

Matteo’s sound distinguishes itself through the unique way he builds up a set. He likes to create a narrative through his songs, and the effect of the story he tells truly breaks through all barriers you might have. With the goal of good music being to create a language beyond words, Matteo succeeds in doing exactly that by creating mixes capable of mesmerizing anyone—regardless of their background, or previous musical preferences. With the new “bounce” trend in Melbourne, an artist with a style like his is a rare, and deeply cherished, find.

He lists his primary musical influence as the members of Swedish House Mafia, which is undoubtedly felt throughout this music. Nevertheless, his sound holds its own as a different take on the EDM beats that have found their way into the limelight. Don’t fret—this talent of his hasn’t gone unnoticed. Matteo was selected to perform at StereoSonic music festival in Adelaide, where he succeeded in drawing in a great crowd and ensuring each person left utterly amazed.

He’s three years in and on his way up, and we’re right behind him supporting his every move. Matteo has one of those genuine sounds that doesn’t even make you hope for his success, because you already know it’ll be astronomical. His music’s perfect for partying and having a good time, or just listening attentively when you want your senses to carry you away. This year, he’ll be keeping his many fans (ourselves included) satisfied with ample new tracks and remixes for some quality listening. He’s been sticking to local gigs, but we’re working on breaking him out of Australia—more Barr for us! Check out our curated selections from his SoundCloud, and click on the links below to see what he’s up to on social media!

Link Up With Matteo Barr:

Continue Reading
You may also like...
Related Topics:Matteo Barr, StereoSonic