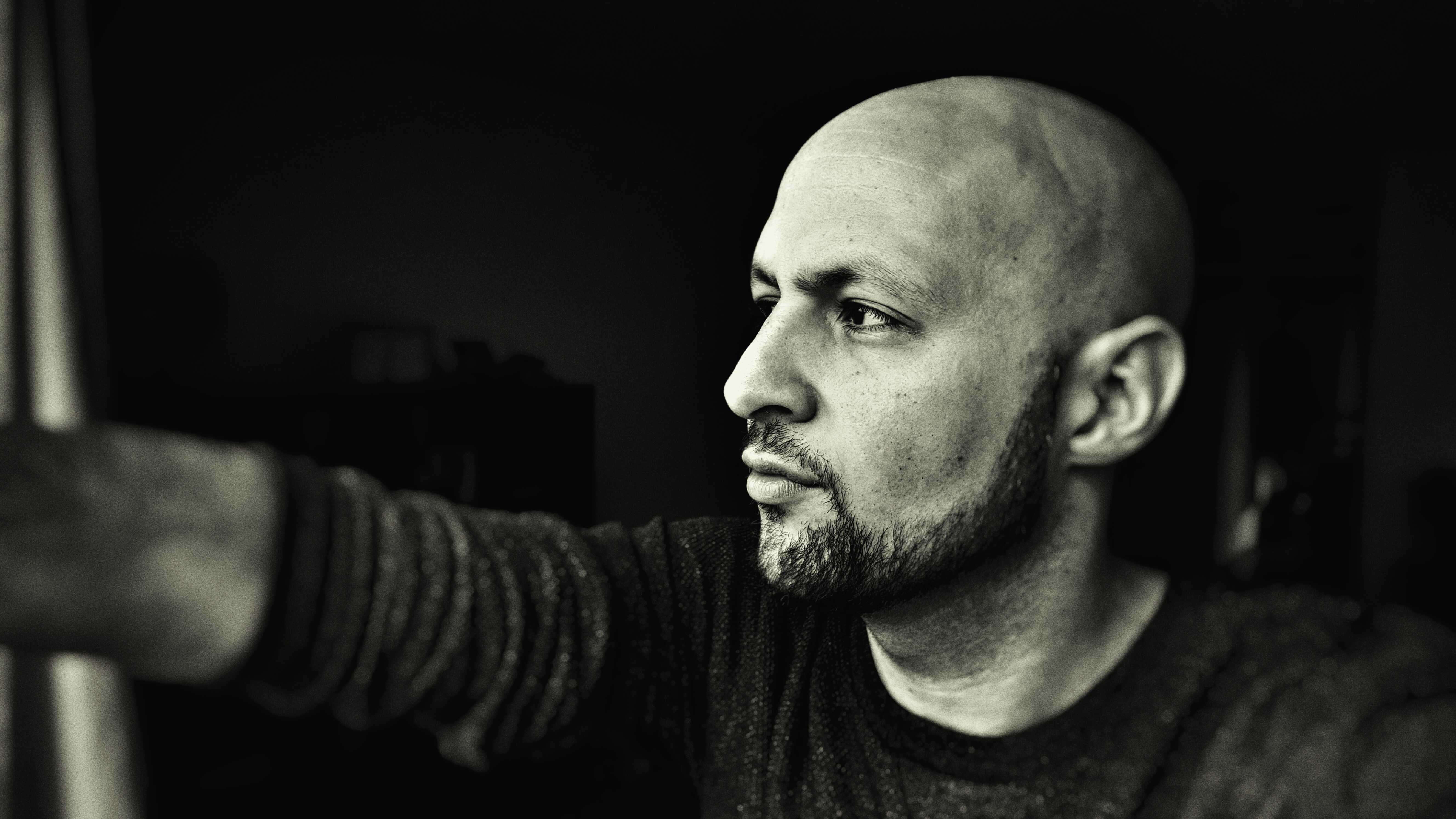 How did you first get into music? Can you tell us a little bit about your musical background?

I grew up with a guitar-playing, music-creating dad around, so music has always been a part of my life. I started singing when I was a teenager and decided to figure out how songs and writing “works” when I was around 17. Booting up Fruity Loops and recreating songs and beats. I taught myself how to play a bit of piano along the way and went on from there! I decided to give YouTube a go and it’s a huge part of my musical past. From the moment I uploaded my first cover to my last I’ve had quite a steady audience and fan base. Because of Youtube I got noticed by my publisher who has set up a lot of writing sessions for me and helped me grow as a musician and a songwriter.

You are based in Zwolle, Netherlands, what do you think about the music scene there?

The music scene over here is pretty big actually. It’s not the capital of The Netherlands but there are a lot of musicians and songwriters over here who do big things. Serious names within the Hiphop / Rap genre are from Zwolle. They’re national acts though, the more international aimed producers/writers work mostly out of the big cities. I don’t really know how the EDM scene is represented over here in Zwolle, so it shouldn’t be that big!

You’ve collaborated with Dannic. Can you tell us more about it? How did it happen? How did you two meet?

Light The Sky originated in a songwriting tv-show where I wrote and performed the song on just a piano. Dannic and his sister heard the song and then she ended up reaching out to me. She was the link between Dannic and I. We connected over Facebook chat, I asked her for Dannic’s e-mail, in that e-mail I put my number and we had a call, followed up by some messages and we got popping with the song. We worked mostly over e-mail, sending drafts and ideas back and forth, discussing sound and details. Dannic is a great guy; he worked really fast and did an awesome job on the track.

Are you interested in doing more collabrations with other EDM producers?

I am not saying no, because there’s such a thin line between EDM and pop these days. So there is definitely a chance, but for the moment I can say it’s not my main focus. I have to add, that music can move me, so when I hear something and I feel the urge to write or sing about it, I won’t hesitate! Its all about the right song and the right feeling!

Do you listen to EDM regularly? Who are your favourite EDM producers?

I do, more the crossover EDM than really digg into all the different styles or focus on one style particularly. I have my Spotify playlists I regularly check out. As far as producers go, I love the groovy house Dannic produces, but also love Zedd’s arrangements and musicality, the diversity Don Diablo puts in his music and how Calvin Harris is just really smart with his production, always hooky, great link ups with artists.

If you could collaborate with anyone, who would it be?

Wow, tough question. Anyone? I’d be interested to see what would happen if I where to sit in a studio with Pharrell, ‘cause I like his approach on music, creativity and down to earthness.

We loved your chilled version of Light The Sky can you tell us more about the creation process?

Thank you! For the chilled out version I decided to have another look at the chords, I wanted to see if I could think of some extra transitions so I could make the relaxed version stand out from the EDM version. I worked on the song and pre-production in my attic before I took it to my good friend and co-producer of the song and my EP, Guido Maat. We basically started out with piano and vocals and a simple synth line leading up to the second chorus, but we felt it needed to be more than piano. We decided to add different elements and wanted to give a wink to electronic music so we infused synths for bass and leads, vocoder for background vocals, fx sweeps and programmed all the drums. I re-vocalled it to match the vibe of the song and that’s how we ended up with an acoustic/electronic track that feels chilled out yet kind of epic at the same time. I chose not to release it as a single, but as a free give-away. A thank you for the people who have been following me for a long time and for everyone who zoned out to the dance version.

What are your plans for the future? Any upcoming releases/projects we can get excited about?

Well, I just “released” my version of Light The Sky and wrote a soundtrack for a Mini Cooper Netherlands short film with RVLD and Maydien called “The Night”. A more electronic, R&B and hiphop influenced song that’s out on Itunes and Spotify too.

I am also preparing a song for a refugee charity organisation and I am finishing up my own EP which will most likely contain 5 songs. So there’s a lot in the pipeline to look forward to for me, and hopefully for you guys. I hope to release my first single of the EP before the end of the year.