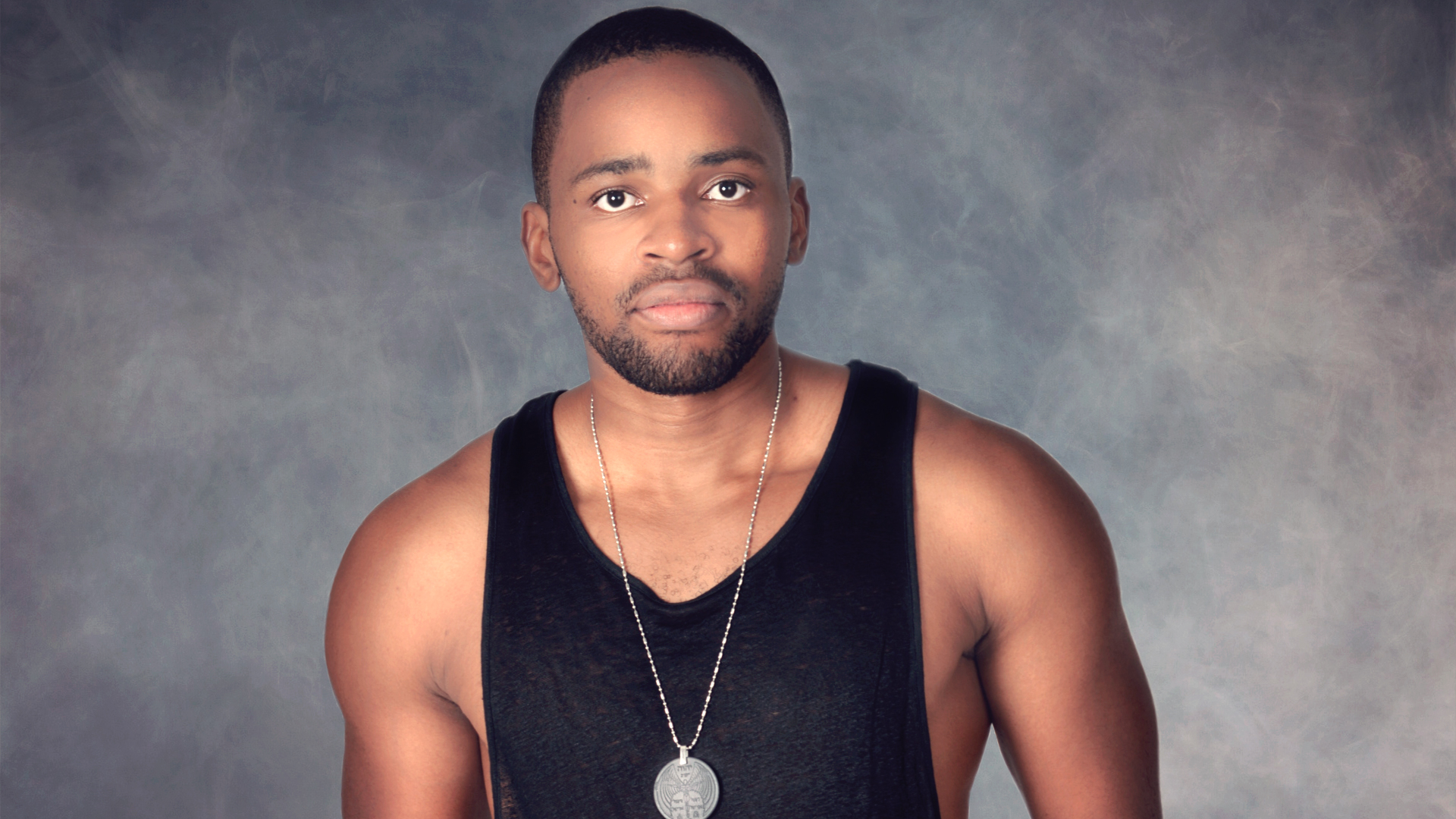 How did you first get into music? Can you tell us a little bit about your musical background?

I started music in 2003 I used to produce my own beats and record myself on my PC, in 2009 I got a bit serious and started to lease instrumentals from producers around the world and released my first single “Fly Sh#t” on YouTube and online stores. Since then I kept releasing lots of music and getting better in the process. In 2015 I started a record label based in the UK and released the single “Never Dies” Featuring Mickey Shiloh. In June, 2016 I released Train to Boom EP with a radio single “With You featuring Brenda Mabel”.

You are from Tanzania, what do you think about the rap scene there?
Rap in Tanzania is not as big as it used to be back in the days when Bongo Records and MJ Records were putting out the best Bongo Flava music of all times. For now it’s not as big as it used to be, but there are artists like Joh Makini and Fid Q who still rap and manage to get Bongo Rap outside of Tanzania.
Do you have a musical inspiration?
There are many artists that inspire me. Tanzanian Artists Ambwene Yessaya (A.Y) & Mangwear were my first inspirations and that could be because they are all G.O.A.T and they come from my hometown. 50 cent and Lil Wayne are also two inspirations of mine. I am also inspired by artists like Vincent Van Gogh on another level of creation and the overall drive, struggle, passion, pain and joy. I’m also very inspired by Stromae I look up to what he is doing I wish to take my art to that level one day.
If you could collaborate with anyone, who would it be?
Drake
Can you tell us more about your creative process when creating a new song? (writing the lyrics, recording, and collaborating with the producer)
I usually start with writing the lyrics then I listen to instrumentals from different producers until I find an instrumental that fits perfectly; After that I record the song.
Have you always been interested in Rap, or do you dabble in other genres?
Sometimes I try other genres depends on how I feel at that moment.
What are you working on right now? Any upcoming releases/projects we can get excited about?
The music that I am working on right now is the best music that I have ever created. I will be pushing “Train to Boom EP” for a bit so I can prepare the release of those songs but will start with a single next year and it is on another level.
What are your long term plans for the future?
I’m planning to get my feet in the game so I can push beyond the sky and make 9d9h Records one of the best recording labels in the world, still working on getting that grip.
Continue Reading
You may also like...
Related Topics:Discover, geeva, music, rap, record label

Catching Up With Cazzette
HBT Chats With Aïrto