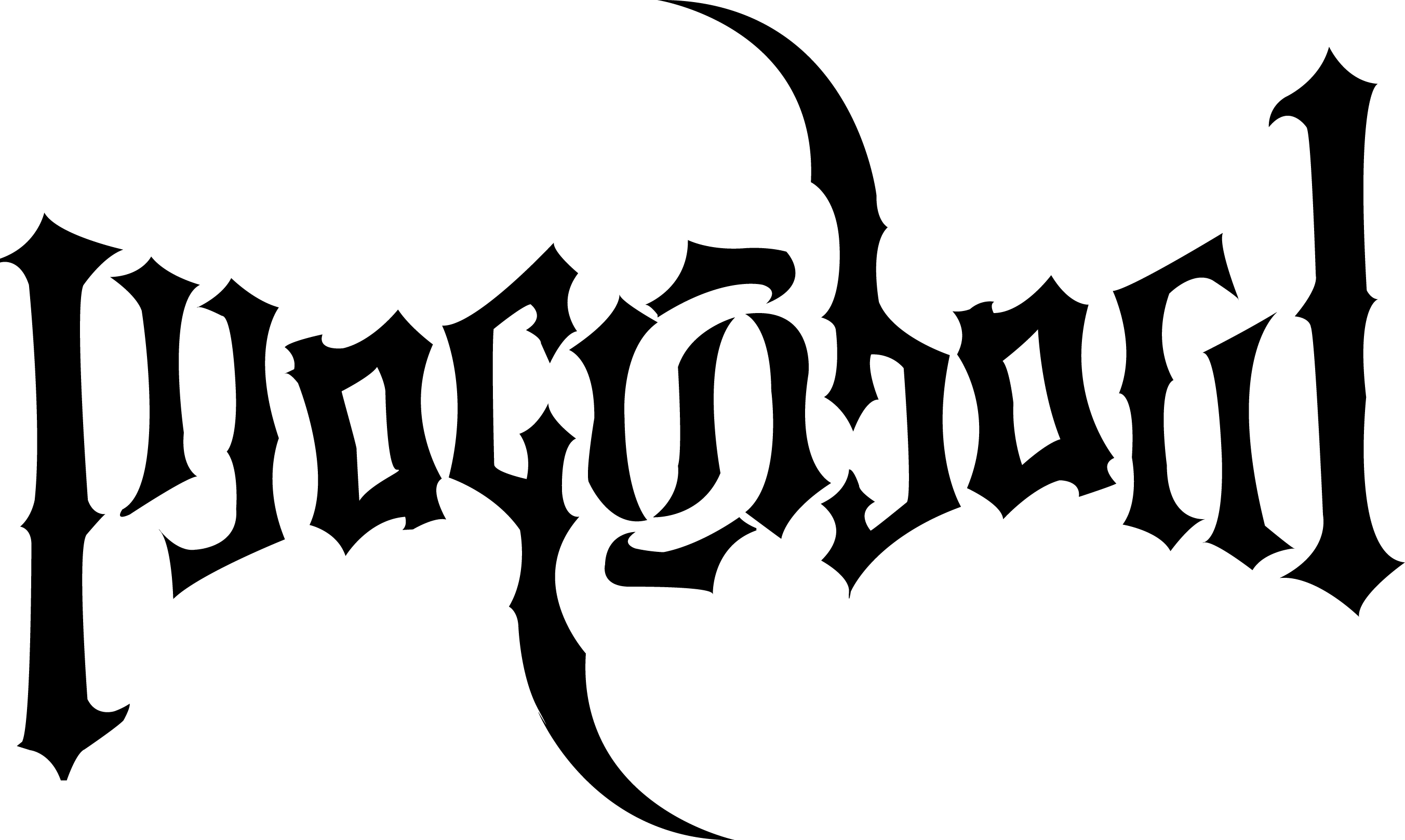 When did you start djing? Was it before you became a producer?

I started deejaying as a hobby around 2009… but I believe my first real professional gig was around 2010, in Seoul, South Korea! I was definitely a DJ first. In fact, I only started “producing” to make DJ tools and edits to be used in my sets… but those became mash-ups, remixes, and eventually, original productions. However, I have since fell in love of music production as well and enjoy making music of all sorts, not just for the club.

What first drew you into Triphop/House music in particular?

I started out as a House music DJ, mostly dropping Dirty Dutch Electro and some Big Room. I was a sucker for the hard-hitting synths and that hardcore energy, but as my taste became more refined, I was able to appreciate all spectrums of House. As for Triphop, well… I grew up listening to Hiphop near New York City in the 90s and 00s. With that heavily set musical root, I wanted to infuse its rhythm with psychedelic, electronic sounds in experimental ways. I wouldn’t call myself a Triphop DJ or a producer, per se, but for a lack of better genre choice in description, I tag some of my music as “Triphop.”

Going over your soundcloud we can tell you love making lots of different genres! Which genre is your favorite to produce?

Ultimately, I want to make music that defy all genres… or encompass them all. I consider myself a DJ, first and foremost, and I believe it is a DJ’s job to “mix.” I want to make music that reflects a harmonic, melting-pot culture that encourages anyone to join in and enjoy. Growing up as an Asian minority in America, I was often conflicted when it came to the musical culture I “should” embrace… I ended up embracing all of them, but was often given judgmental glances when I rocked Tupac T-shirts, or blasted Linkin Park, or sang along to Reggaeton. I hope my music can aide in bringing down those barriers and help create a common ground in which people of all races, ethnicities, ages, and sexual orientations can party together.

Macrohard is a very unique producer name, how did you choose that name? Is it gaming related?

Haha, I get that a lot! Sorry to disappoint, but it is not gaming related. I wanted a unique name that has deep meaning to me and reflects my style. “Macrohard” can be seen as a pun, being the literal opposite of “Microsoft.” I wanted the name to hint that my sound is big and goes hard, but is also electronic and computer-like. It is also an ode to my favorite rapper of all time, Notorious B.I.G., who also used the duality of the name Biggie Smalls… (Big/Small, Macro/Micro.. get it? haha). Finally, I like the “Macro” mentality… it is like a philosophy to me, to always think, dream, and be big, and not get too entangled in the petty stresses in life : )

Your latest track “Higher fire” is your best track in our opinion! From its artwork to the Incredibly powerful sound we absolutely love it. Could you tell us more about the story behind this track? Also what is your creative process like?

Thank you! To start with the artwork, it is one of the few that I designed myself! I was going through the list of my unreleased tracks, and found that 3 of them had the common theme of “tribal fire.” “Higher Fire” was the most literal in that sense, and decided to make it into the title track of that EP. Interesting back-story: the track was originally supposed to be in collaboration with the DJ/Producer by the name of “Dope Tendencies” (now known as “Leave the Earth”). But as he was rebranding himself and his sound, he wished to drop out. I thought the track still had great potential and seemed a waste to let it go to waste, so with his blessing, I was able to release it. The funnier thing is that this happened three and half years ago! We were holding on to it until he figured out his rebranding, and I had almost forgotten about it. It was only when I heard DJ 4B and DJ Teez drop “Whistle” that I was reminded of “Higher Fire” in the back burner, and seemed an opportune time to release it.

My creative process is erratic… to say the least. Unless I have an agenda, I try not to follow a set of rules or patterns. I find it best to just let my emotions out as unhindered as possible, and believe that truly adds soul to the tracks. Whether I start with drums, some samples, or just by jamming out, I tend to just do what I want to do, and then let that product guide to the next step of development. However, I do sometimes get inspired by an external source… whether it is from a movie I just watched, an old song I heard on the radio, or even by the events of my personal life. I use art as therapy, a way to expel emotions out of me, that may otherwise come out or consume me in destructive ways. So I guess in short, my creative process is to consume, feel, and vomit emotions! haha

What are your goals for 2019. Any upcoming projects we can get excited about?

I can’t reveal too much yet, but I have tons of exciting projects in the works for this year! I am currently back in South Korea, and have been collaborating with local artists here every day. I will continue to create dance music, and experimental bass music, but plan to add to my arsenal more straight-shooting Hip-hop and Rap music as well! I feel like I have made a full circle in my world of music, and have decided to truly embrace my roots and work with more rappers, to reach and connect to audiences who may be yet aloof to my more experimental sides.