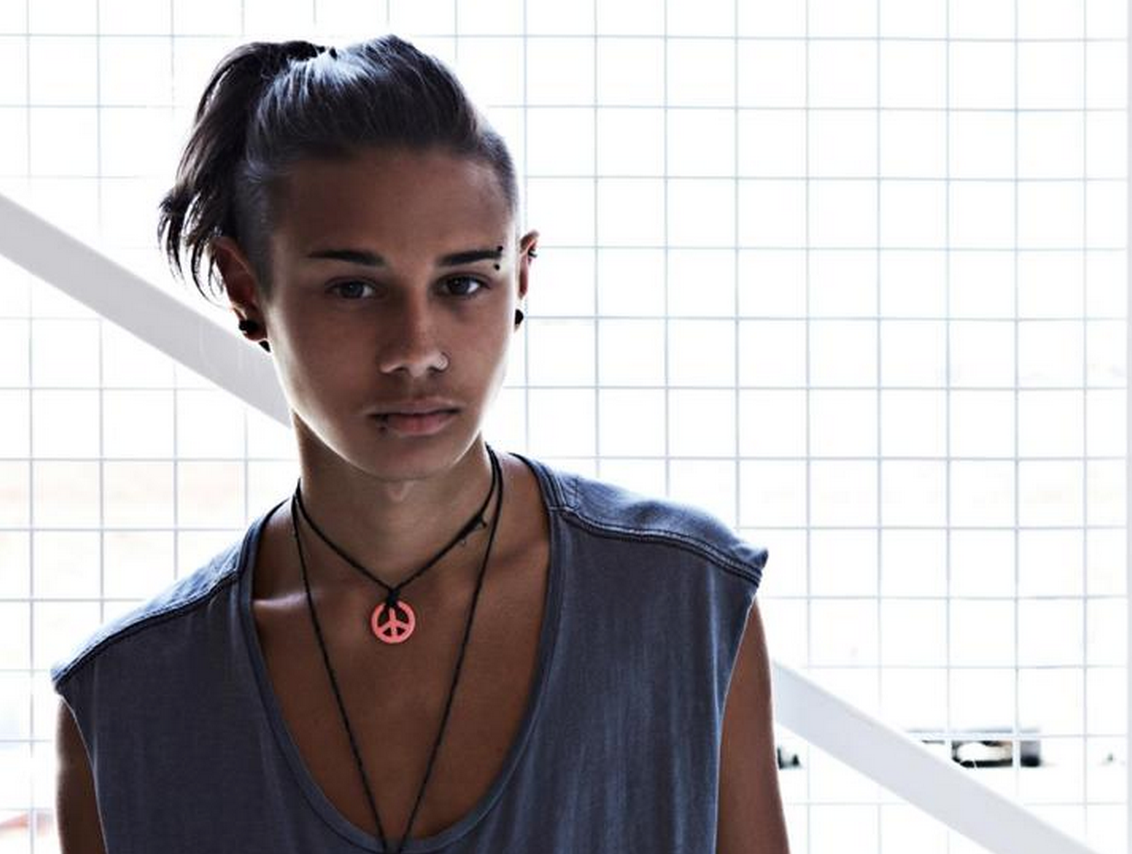 Australia’s own Will K, briefly mentioned in our first Discover feature about the talented Corey James (with whom Will’s done several collaborations), already boasts over 22 thousand Facebook fans and 14 thousand SoundCloud followers. His following, his style, and above all, his experimental sound, are remarkable to say the least. He’s 3 years into the DJing, even longer into producing, but we have no doubt he has a lifetime of music ahead of him.

If you’ve already dabbled in a little Will K greatness, you probably know him for his Progressive House tracks (characterized by his own groovy twist). But there’s much more to his ability than just that. Like any good musician, he finds inspiration in other genres and tries to apply their best elements to his own. I’ve heard more than enough complaints that certain electronic genres are starting to become unoriginal, so Will’s strategy is a sign that he’s true to the music, the meaning behind it, and that he’ll probably become a pioneer in the industry throughout his career.

Back to his sound—Will’s basslines are more energetic than most, and it’s hard to find comparable beats in other releases. Our favourite part? His breakdowns. Will’s breakdowns are probably the most memorable part of any one of his tracks, filled with incredible melodic vibes that would make any listener whip out their Shazam instantly. (You know the feeling). Wondering what could’ve sparked the beginning of his passion for music? Will says it all started with the (addictive as hell) Ministry of Sound compilations, and he specifically credits the older Sam La More and Axwell records. Oops—we can’t possibly forget when Will met one of his idols Max Vangeli in Sydney and had the opportunity to chat with him. There’s nothing like working nonstop to achieve a goal, and then getting the chance to meet the person who inspired you to get going in the first place.

The 18-year-old has already released on Steve Angello’s SIZE Records, Kryder’s Sosumi Records, Armin Van Buuren, Maykel Piron, and David Lewis’ Armada Music, and Big Beat Records. That’s a lot of support from some of this industry’s most respected and influential individuals. If they’re following him, and we’re following him, you most definitely should be, too. He’ll be releasing several more tracks this year—some are collaborations and some were produced solo—and he’ll be playing a bunch of shows around Australia (he played at the Met in Brisbane earlier this year, and we heard it was utterly insane).

While we hope Will manages to hop on over to Europe and North America so we can see the legend in the flesh, we’re settling with listening to his SoundCloud for like, 5 hours at a time. (Don’t think we’re not stalking his social media waiting for tour dates while we listen, though). Keep an eye on Will. Trust us on that. We can’t imagine where he’ll be in 5 years, but you better believe we’ll be watching. Check out his SoundCloud and social media to keep up with him!

Continue Reading
You may also like...
Related Topics:Corey James, Will K