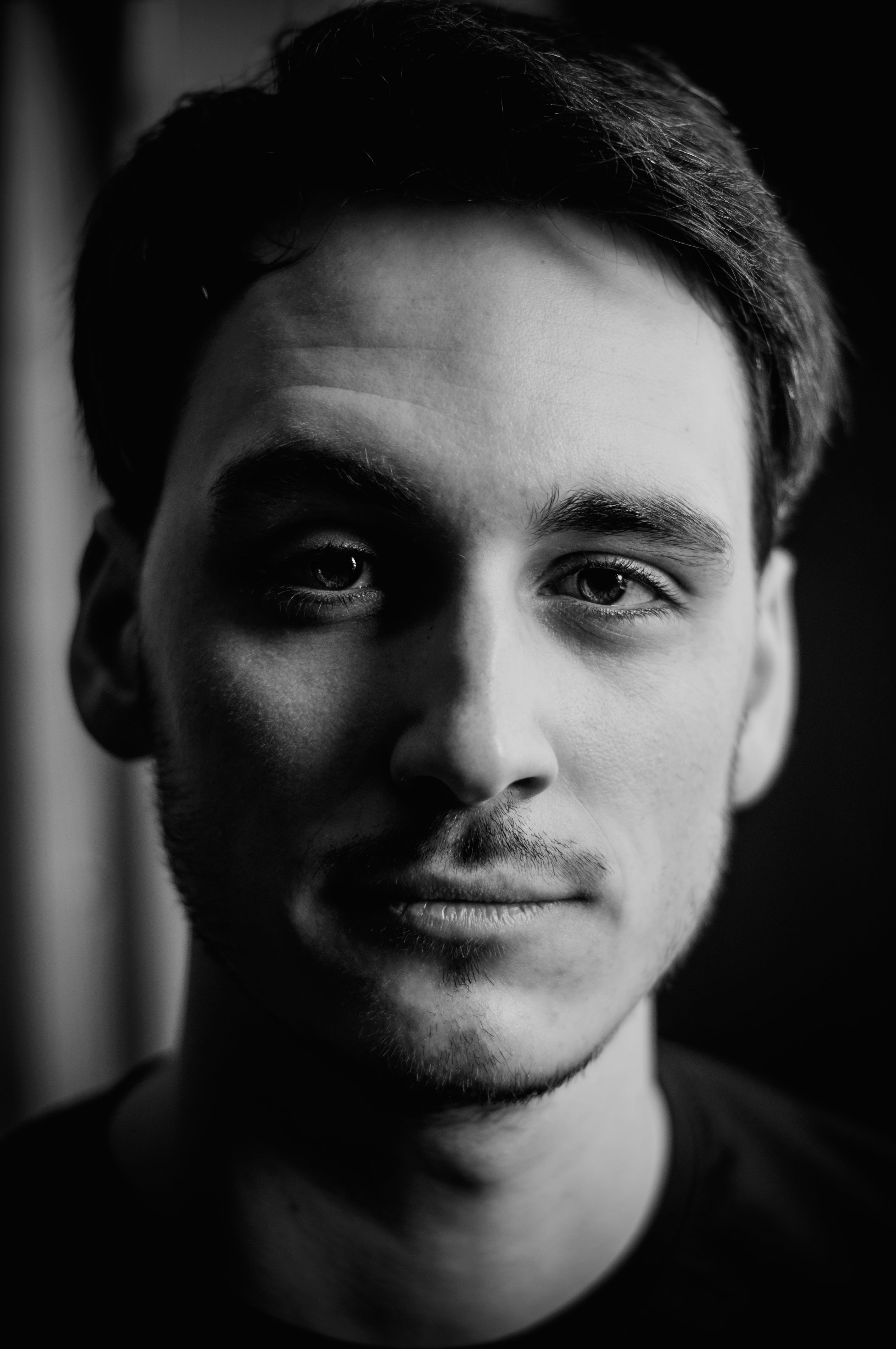 We’re feeling the German DJ/producer scene right now, so we dove back into our list of prospects to pick out yet another incredibly talented up and coming artist for you all: Maxon. Hailing from a small town near Cologne, which is called home by numerous notable artists like Deniz Koyu, Maxon’s a bit of a musical conundrum. After 16 years of studying classical music, he delved into the world of electronic dance music just 5 years ago, and the result couldn’t be more satisfying.

In the typical “Fuck Genres” fashion, Maxon refuses to limit his production by categorizing his tracks. He produces what he likes, simply because he likes it. It’s a mix of progressive house with a classical influence and some film scoring. A true music lover, much like him, doesn’t need the validation of fans, media, and so on—they just want to create music they can vibe to. The funny thing about not following trends, however, is that you usually end up setting them. His description of his own style really struck a chord with us, because it’s exactly the kind of music that keeps us interested. His tracks are the ones you hear at festivals and clubs and can’t stop yourself from dancing to as you fumble to Shazam, but also the ones you can listen to again once you’re back home and just appreciate for their sheer, undeniable quality.

As if we needed anything else to snowball our respect for him, he’s also a member of the AVANT/GARDE crew. AVANT/GARDE, while an up and coming label to most, is essentially considered a guaranteed source for incredible music here at the HBT headquarters. The tracks they release wouldn’t fit on other mega-labels, because they’re, for lack of a better word, just too goddamn avant-garde for most. Their releases are fresh, innovative, and incredibly high-calibre, so the inclusion of Maxon on their budding roster is a strong endorsement for both parties.

What’s up for this year? Collabs on collabs on collabs—and, yeah, a few awesome singles. He has much-anticipated collaborations with Patric La Funk, Corey James, Xanti, Chris Avantgarde, Aachtone, and Axel Bless on the horizon. We’re praying for some live Maxon performances, so we can get our fix of his unique sound, so we’ll keep you all updated when we figure out where he’ll be. His latest single, Titans, out this month, will be reviewed on our site this week, so make sure to head back to check it out!

When we interview people for our Discover section, we typically round off with a question asking about any notable experiences, just in case they want to tell us about that time their ID was played on Ultra mainstage or something like that. When we asked Maxon the question, the notable experience he decided to share was when he discovered white noise could be made with a synth rather than recording with a mic. To us, that’s incredibly telling of Maxon: his personality, his interests, and his motivations. His notable moment has nothing to do with fame, or anything linked to that, but it has everything to do with music. And that, dear readers, if nothing else, is why we’re sold on Maxon and everything he comes up with (and why you should be, too). Check out our selections from his SoundCloud, and hit him up on social media on the links below!

Link Up With Maxon: