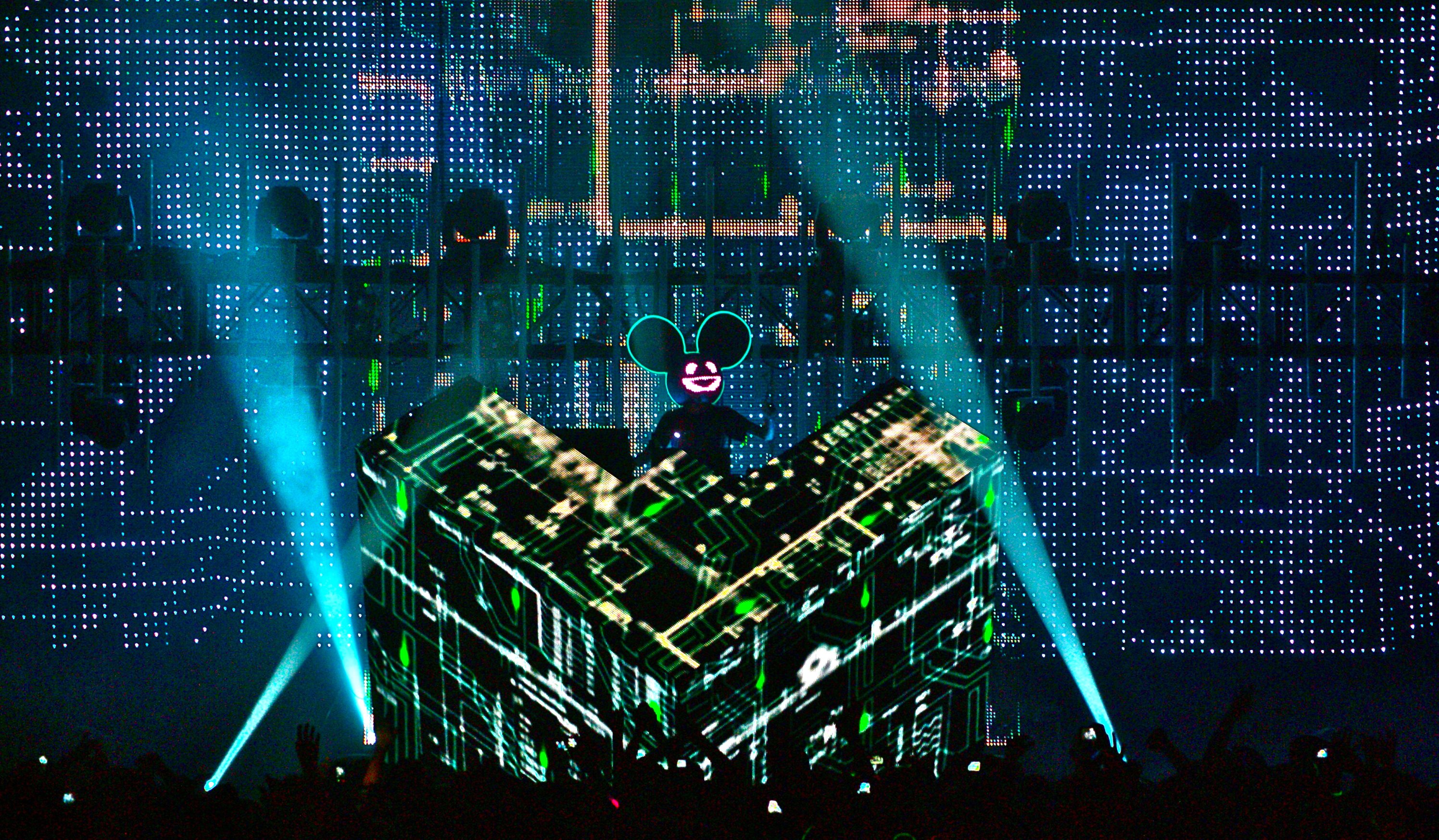 During my early teenage years I was enraptured by the Alt-Indie music world’s perception of creativity: that, in order to be truly creative, one had to pull something brilliant out of thin air and proceed to market it as their heart and soul. The subdued, crooning sounds that emitted from my speakers and the countless “misunderstood artist” interviews I watched on Youtube helped propagate the idea that the only way to be considered a true, worthy artist was to create something wholly and unimaginably different. To be fair, I still love a lot of the music coming from that side of the business, but I’ve also come to learn that simply disregarding the status quo of bubble gum pop and degenerate rap lyrics and rebelling against the perceived “mainstream” does not actually make you a maestro of your craft.

As I’ve grown and developed my own opinions on what constitutes “good music” I’ve fallen into a deep and heady love affair with electronic dance music. From Deadmau5’s Ghosts N’ Stuff to Flume and Chet Faker’s Drop the Game (among many, many others), I’ve discovered that perhaps real creativity can’t be constricted to format and that instead creative ventures should be judged on how well they can make you both think and feel.

I recently had a conversation with my dad that got me thinking about some people’s ideas about electronic dance music. It seems that a lot of people, generally of the older variety, think that dance music is just a bunch of random kids pushing buttons on a computer to make a bit of noise. My dad, and several other people I’ve talked to, don’t see the artistic merit of the genre until it’s spelled out to them in beats and rhythms and progressions, and even then it’s a tossup as to whether or not they’ll concede that there’s skill and artistry put into the production of tracks such as Martin Garrix’s Animals. It’s disheartening and frustrating and simply annoying that, just because electronic dance music doesn’t fit into previously accepted standards, it isn’t valued as an art form.

I think many people’s biggest problem with the genre comes from the fact that they can’t judge it based on their generalized musical criteria; there usually aren’t scathing or poetic lyrics, the instrumentation is varied and warped to an indistinguishable point, and the musicians themselves appear to do most of their creating behind the scene, not on a stage.  All of these factors, however, only serve to make it more interesting. By considering dance music tracks based on the simple idea that good art needs only to make you think and feel to be successful, it is easy to say that house, trance, techno, and all the other sub-genres, are positive, valid art forms. Of course, there are always missteps in any system and there are plenty of DJs/producers who do not produce high quality work, but as a genre dance music is just as worthwhile as Jazz or Rock.

To this day, I still feel the pulls of that pretentious theory – that artists can only ever be considered great if they can manage to pull some obscure monster out of themselves and tame that beast to fit to the prescribed “creative” standards. However, I now know that this is, for lack of a better term, utter bullshit. Calvin Harris and Avicii and all of their contemporaries are just as deserving of the title ARTIST as any hip, PBR-drinking indie band. In fact, a lot of the time they’re a hell of a lot more deserving.