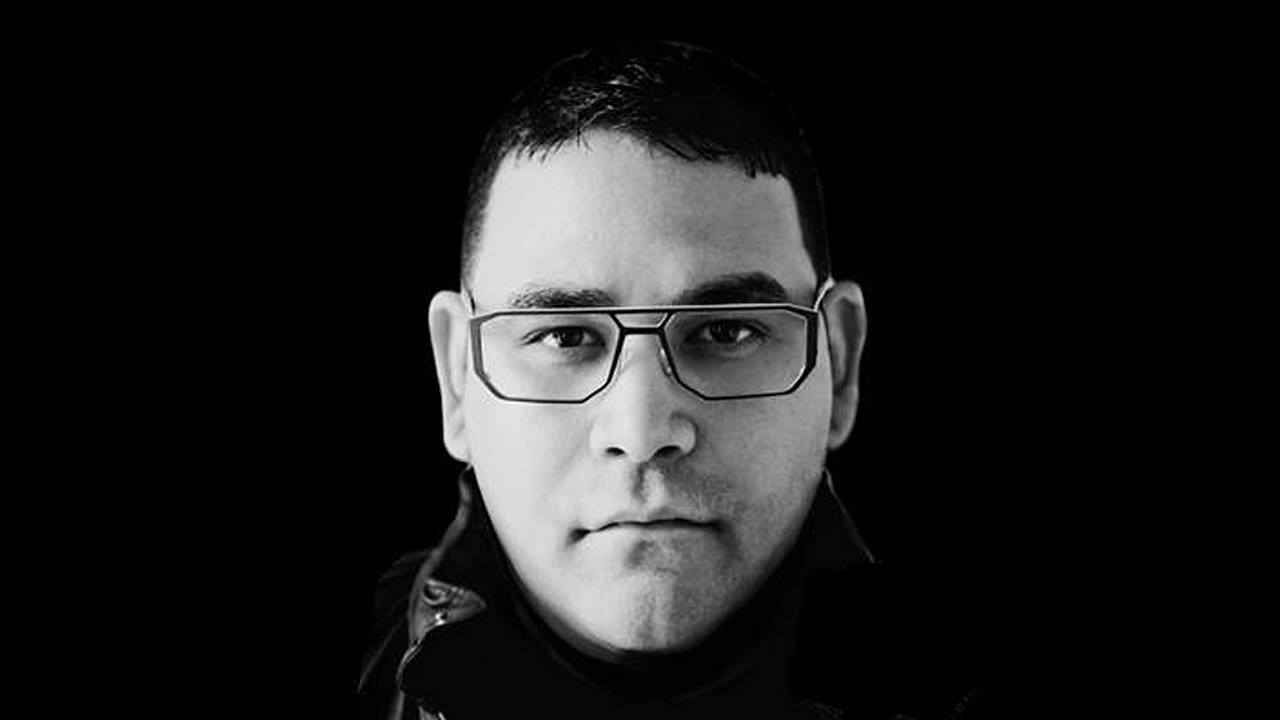 Junior Sanchez must have quite the Rolodex. The New Jersey native, having produced or remixed tracks for everyone ranging from Madonna to Daft Punk, is highly sought after in nearly every genre of the music industry for his demonstrated talent. He’s toured everywhere and met everyone, and he recently had a chat with the HBT Crew so we could update you all on what he’s been up to. Read on for deets on his label Brobot, his new release Salt, and what’s next for Junior Sanchez.

When did you sign with Size Records, and how has the Size team helped with your success?

Well, my first release on Size was in 2010 with Where You Are, and I became a partner in the label itself in 2014. Success-wise, I believe my association with Size surprised a lot of people in the beginning, but it also helped diversify my fan-base.

You also have your own record label, Brobot. How do you manage working with both labels?

We have a family of labels within Size Records: Size, X, and Brobot. I launched Brobot for the same reason Steve started Size: to showcase new talent, my friends’ material, and to have a home for my numerous productions.

Salt was by far one of our favourite tracks of 2014. Can you explain the story behind the song and the artwork?

The song came about when my friend, Josh Madden, introduced me to Bad Suns, and they had a version of Salt that was initially a remix I was meant to do. It came out so well that we decided to make it more of a collaboration and really showcase the two worlds. The artwork was all done by Rebels Studios, Steve Angello’s creative team.

I have a lot in store for 2015: a forthcoming EP that’ll be released on Size, a single that dropped on January 27th titled When It’s Deep, a single coming out on Jesse Rose’s Play It Down imprint, collaborations with Chocolate Puma, Harry Romero, Todd Terry, Doorly, and others. It’s going to be a busy year.

Given all the work that producing and running a record label entails, how do you balance it with family life?

It’s not hard; everything in life is a balancing act. I’ve been doing this for so long that I’ve kinda figured it all out.

Any upcoming releases with Brobot and Size we can look forward to?

Yes! A slew of songs on Brobot and an EP on Size Records.

What do you have planned for 2015 (personally, and professionally)?

To dominate 2015 with my crew and the Size family!