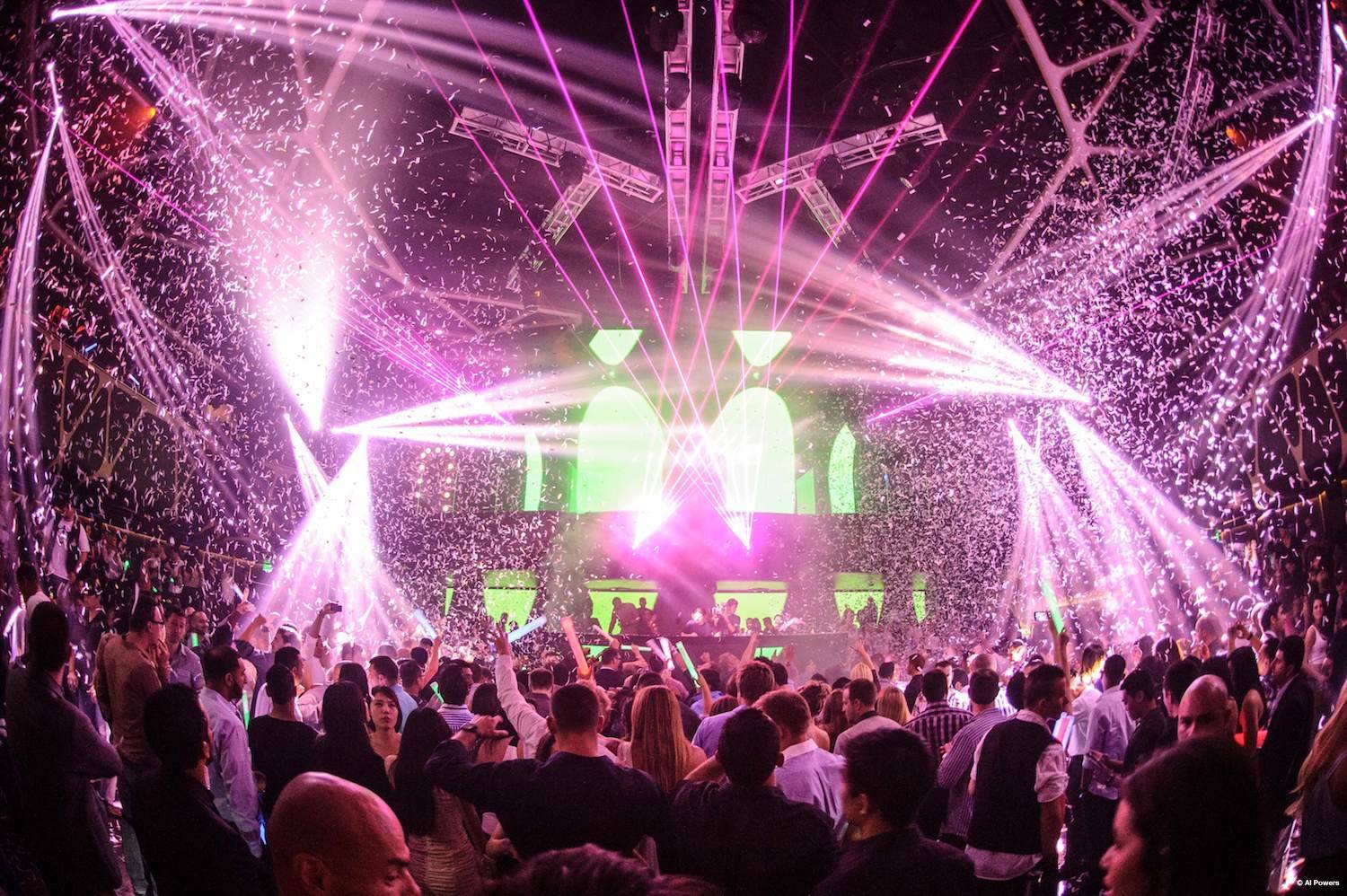 Las Vegas is one of the most notorious party cities in North America, with a reputation spoken of worldwide and a slew of visitors from all corners of the globe. In recent years, Vegas has been expanding with newer and nicer hotels to draw a higher-end clientele, leading with the new SLS hotel and its infamous nightclub LiFE with Steve Angello as its resident DJ.

Vegas’ astronomical success is in part due to the wealthy and party-loving people it draws. It’s seriously like all your inhibitions—budget-related ones included—dissipate the second you enter the state. Even if a bottle of Dom is 800 dollars, you’ll find tourists casually buying eight with the hopes of luring in the model-esque girls orbiting around them.

Their newest addition to their booming nightclub circuit is Omnia Nightclub, opening in Caesar’s palace in March. They’re launching with Calvin Harris and Martin Garrix already set as performers, so we’re excited to see what else the forthcoming hotspot has in mind! Check out the lineup they have planned for the few months after opening, and make sure to hit it up next time you’re in Vegas. If it’s as good as it’s looking, the HBT Crew might just need to, um, you know, do some research. Or something. (We’re still in talks about our alcohol budget).

For more info check out: http://omnianightclub.com/events/?location=1544