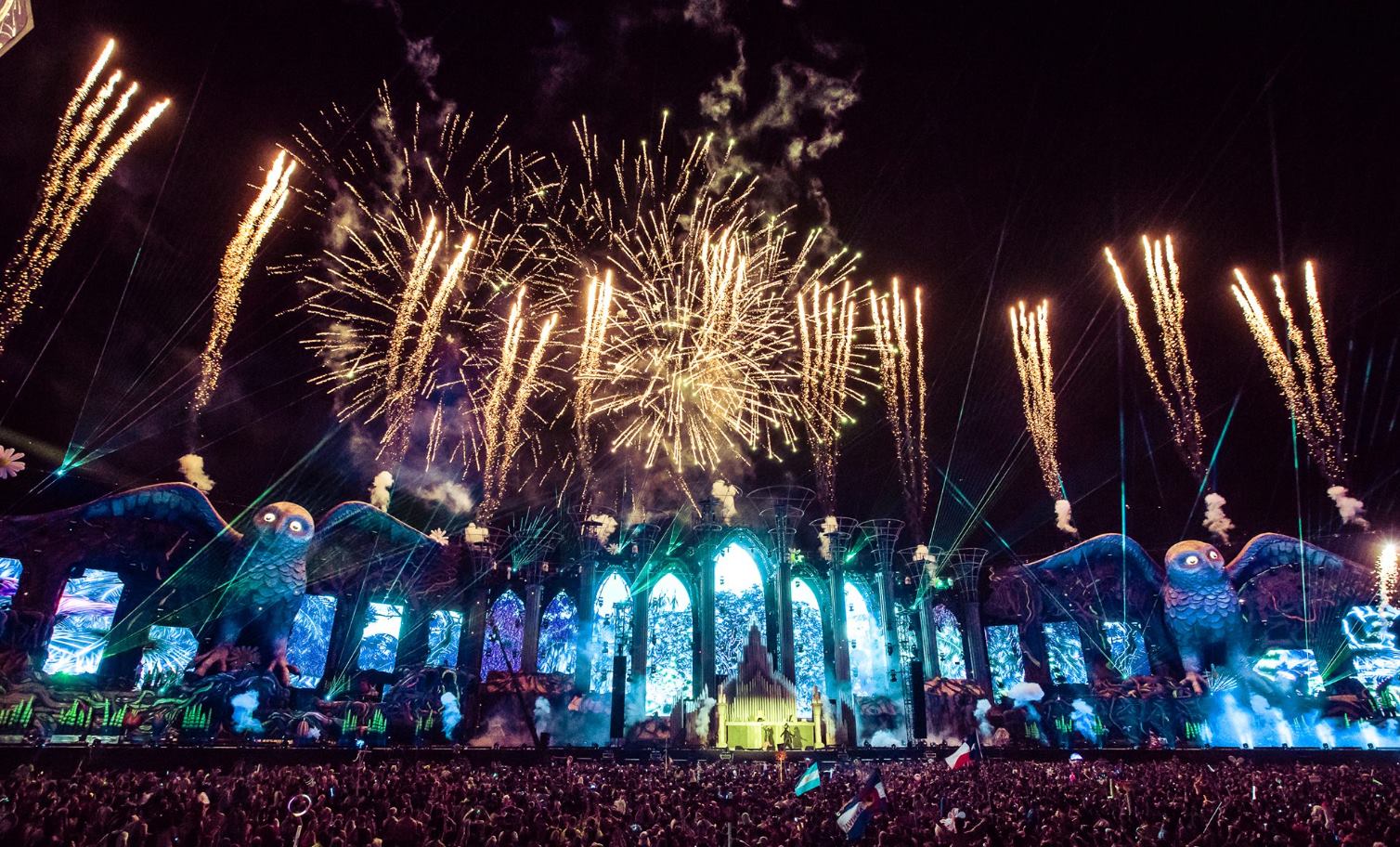 We’ve made no attempt at hiding our love for music festivals, so we put together a little list of the 5 we’re most looking forward to in 2015! The HBT Crew will be hitting up a few small-scale festivals at home and abroad, but if you’re trying to set a cap on your festival budget, check out our selections to see the ones you really shouldn’t miss.

Ultra Festivals are held all throughout the world, but Ultra Miami’s the one you’ll really want to check out. Held in downtown Miami, the three-day event is, for lack of a better word, insane. Due to its astronomical success, and consequently its astronomical budget, Ultra always lines up the sickest acts in the industry. No specific sub-genre, no specific theme—just good dance music for all. But their established reputation doesn’t mean they’re getting lazy; Ultra recently announced the addition of an underground Resistance stage for Ultra Miami 2015! With an innovative and passionate team backing it, we have no doubt this year’s will be as great of a success as ever.

Everybody’s heard of Tomorrowland. Just the name is already whimsical and intriguing enough to get us buying tickets without even reading about it. But we did read about it, so here’s what we’ve got: the Tomorrowland we’re into is held near Antwerp in Belgium, and has a line-up that would rival only Ultra (actually, they have quite a few acts in common). The only con about Tomorrowland is that tickets sell out in like five minutes. Usually two. Despite the fact that it’ll probably take you a solid decade to luck out on getting a ticket, make sure to keep it on your list!

For those of you who aren’t familiar with Electric Zoo, you probably saw it pop up all over your Snapchat last year. It’s been around for a fraction of the time the last two events have, but it’s on its way to becoming one of the must-see dance music festivals in the world. Electric Zoo’s charm stems from their line-up; yes, it’s appropriately peppered with household names, but it also features quite a few lesser-known acts, providing the perfect opportunity for you to expand your musical horizons. It’s also a ridiculous amount of fun, and you’ll want to tell people you were there.

EDC’s been expanding its presence worldwide, but the Las Vegas edition is still our top choice. The set-up is absolutely unparalleled. It’s like Alice in Wonderland for adults. The name really says it all—prepare to be bombarded with electric daisies coming at you from all directions. The music is on par with the other selections, but the experience is quite the visual overload (in the most positive way possible). If you’re a true raver, EDC will feed your soul, heart, and ears.

This one’s not exclusively dance music, but the organizers always keep some incredible EDM acts in the lineup. Coachella’s unquestionably the least rave-like option, but it’s fun for prancing around in sundresses and listening to good music. Hit up this festival if your taste in music is a little eclectic, so you need a little bit of everything to feel satisfied. Alternatively, you can just upload pictures of yourself in your backyard with a flower crown on and hashtag Coachella. #FakeItTilYouMakeIt

What to Wear to Music Festivals (And What to Avoid—Seriously.)
Vegas Opening New Club: Calvin Harris & Martin Garrix Performing