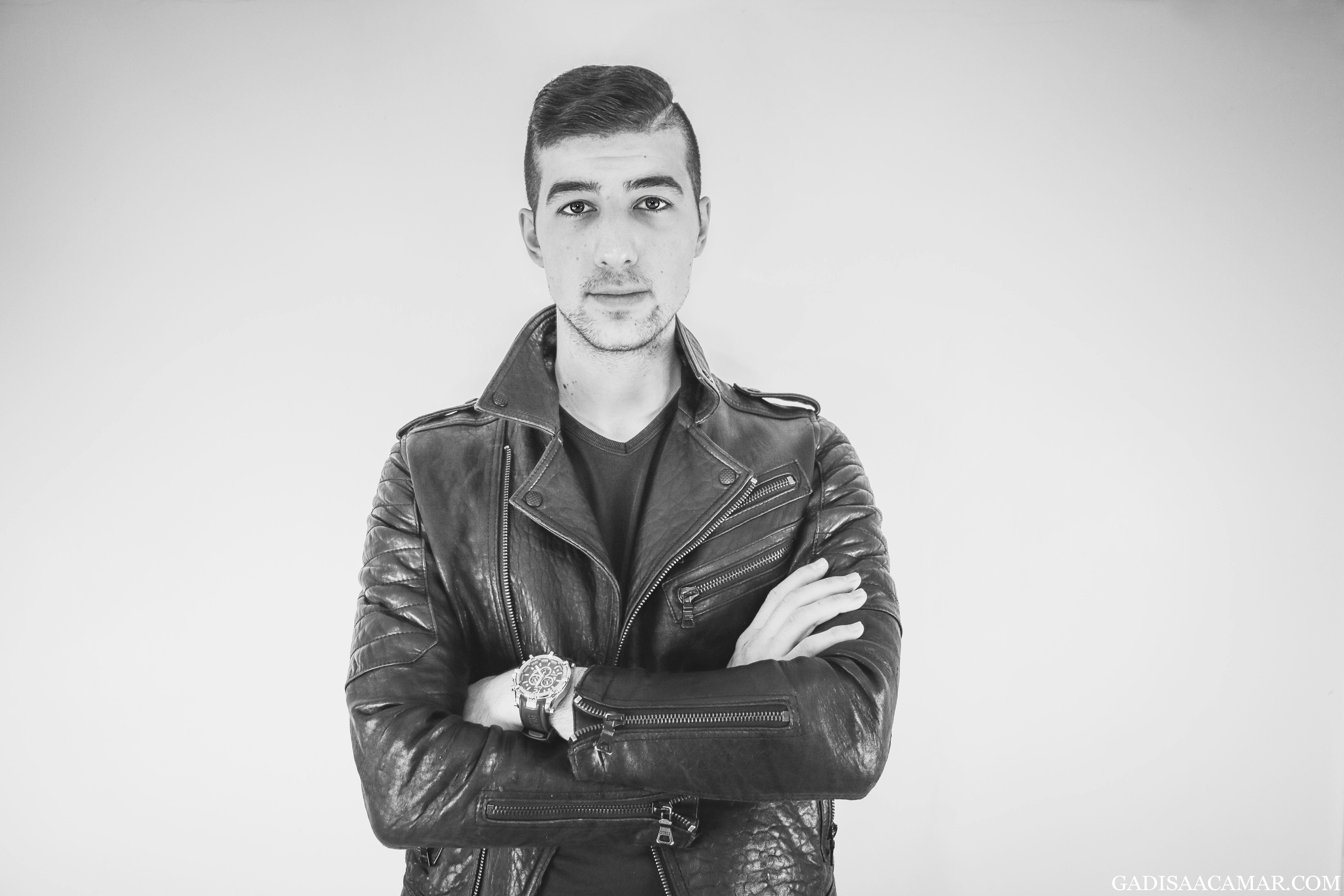 Hailing from the glorious land of Montreal, Canada (coincidentally the city in which HBT came to be), meet Thomas Thanasi. He’s mainly stuck to progressive and electro house thus far, but he crossed paths with the HBT Crew through his recent (and awesome) dabbling in deep house.

Thomas goes about his career with one goal in mind: staying true to his music. If we’re being brutally honest, that’s a rare find in today’s music industry. The likes and dislikes of the masses tend to influence artists in a way that—sadly for us—leaves all the faithful dance music followers bombarded with subpar productions. Thomas is one of the artists you can go to for consistently good music, regardless of what the latest fads are. It’s really hard to differentiate yourself in this industry, but if you keep a clear and quality sound, you’re golden.

He’s basically a perfectionist. We’ve seen Thomas at work, and he spends countless hours tweaking his sound to create the perfect melody for his fans. It’s a pretty awesome process. He just hit the 3 year mark of his budding career, and he’s got a long way ahead of him. His sound—already notable—is in that formative stage where he’s working out the kinks of his signature melody, but you’re already able to identify his style.

2015’s all music for Thomas. He has a sick release coming out on a noteworthy label later in the year, but he’s made the HBT Crew promise to keep it hush-hush! Keep an eye out for his performances throughout Canada, and his occasional shows in Greece (worldly, we know). Actually, one of his dopest sets yet was in Kefalonia, Greece. He’s repping both the European and North American dance music crowds, so his style’s suitable for virtually any audience. Many Thanasi collabs lined up, too, so make sure to keep following the evolution of his awesome sound in collaboration with some other incredibly talented DJs/producers.

Thomas told us about when he decided he wanted to devote his life to producing, and that’s when we really fell in love. His passion for the industry, while always preeminent in his life, totally solidified after watching AN21 perform at Montreal’s New City Gas from the backstage. He witnessed a pretty sick set, and to list AN21—an HBT favourite—among his inspirations is very telling of Thomas himself.

So, yeah, make sure to keep an eye on Thomas. Tell your friends to keep an eye on Thomas. We know we will. He has one of those unique visions and young but crafted sounds, and the pairing of those two factors makes for a listening experience in which you don’t even have to check out the title to go, “Hey, that’s Thomas Thanasi!” For your sake, we hope you get to see him at some shows this year, but if you don’t get the chance to party with Thomas (and us, because we’ll inevitably be there) make sure to hit him up on social media. Check out his newest release “Rebel” (Released by: Spotlight Records, only 2 days ago) which is an amazing electro house banger we simply love!

Also, don’t forget to check out our selections from his SoundCloud, and enjoy the experience!

Link Up With Thomas Thanasi: