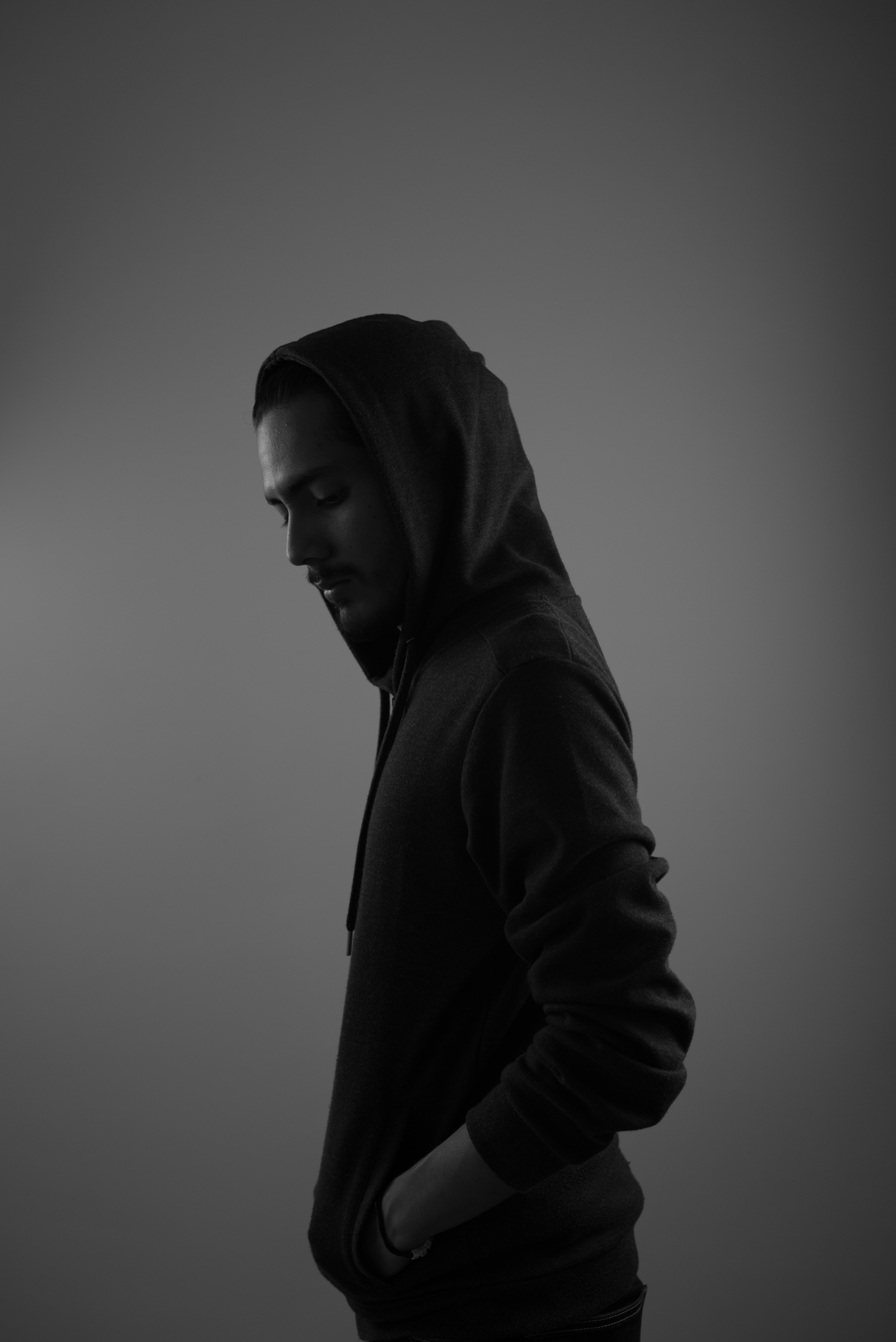 What first drew you into music production and trap/edm in particular?

Since I was a child, I always liked music and particularly rock. When I was growing up I had to search dance music because I used to be DJ at some parties. It was so much my taste for this music that I started producing two years later on my laptop. At first, I used to make Big Room and Electro House. But everything became different when I listened to first RL Grime’s album NOVA. That was a big change for me and I definitively switch 128 BPM for Trap’s tempo. It was strange because I never thought that I would end up producing Trap.

Your latest track “breaking chains” with ASPN is a very modern soft trap track and we absolutely love it! How did you achieve such a great signature sound in such a short time? Also, what is your creative process like?

Well, I just spend an entire year improving my sound and my productions. That’s the secret! I always said to myself that is better quality than quantity. About my creative process, I don’t have any ritual or something like that before start writing a new song. I always take a sit in front of my computer and let my brain work.

All of your tracks are very well produced and we can’t believe you have only started producing a year ago! Could you tell us more about how you started?

Well, since the beginning I didn’t have anyone who teach me every music production secret. I have been learning on my own. I started imitating beats of other popular songs and analyzing song structures of music that I ever liked. That was how I became familiar with the genre and as soon as I started practicing, I began to gain more experience. Now I’m taking mixing classes and I always like keeping learning.

You have recently released a track titled “On fire”. The track is a dubstep/Trap fusion and we wonder if you plan to release more dubstep sounding tracks in the future

To be honest, I don’t see which genre my song fits in. I Just make what I like and what I feel would fit better in my productions. Of course, I could release songs like that. I’m open to any genre or style, but I will always try to put my essence as an artist on every song. A sound that identifies me, is something very important to me.

One of my main goals is to collaborate with big artists of the scene that I very admire and have been an inspiration for my music. I always aim to continue gaining the attention and love of the people who listen to me and who support me. And of course, something that always have been my motivation is to perform at the big festivals of the scene.

Sure! I have too many collaborations to release this year. I’m about to release a song with a big producer and a friend of mine very soon. Probably I may release more vocal songs, but I can’t reveal nothing yet. My goal this year is keeping working hard and always give to people something to listen. Very interesting things are coming this year!

Chattin with Maxx the muffin man
Chatting with HEDG3HUG