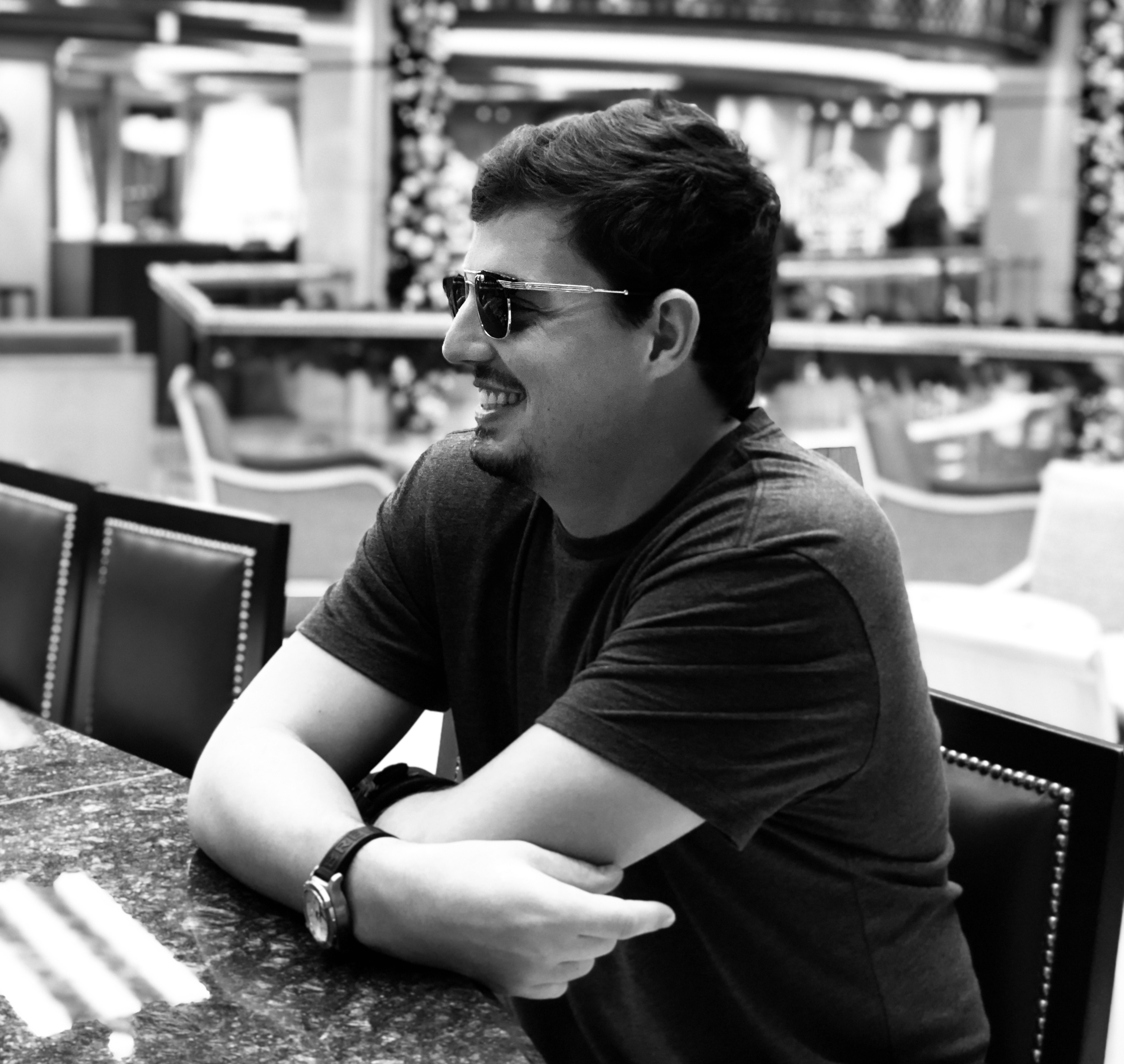 What first drew you into music and EDM in particular?

In 2012, I heard the song ‘first of the year’ by Skrillex. This is when I first started paying attention to EDM.

In 2014, I went to EDC Las Vegas and saw a Martin Garrix concert. As I listened to the music and watched the crowd, I knew that this (producer/DJ) was something I wanted to do professionally.

I remember during that same festival, Carnage was on stage and he said along the lines of “some time ago I couldn’t imagine being here. Now, a [few years later] I’m on the main stage with all of you and it’s a crazy feeling. Thank you so much.” Those words still stick with me, and remind me that anyone can achieve their dream, as long as they have persistence.

Your track “Decisions” is a very modern pop/edm track! The lyrics are amazing, your voice sounds incredible and the mix/master is great! How did you achieve such a great signature sound in such a short time? Also what is your creative process like?

Decisions is the third track that I released. It is a very personal track, about making decisions that can affect your life. One lyric I say “how the hell was ‘17 so bad took ‘18 to get on track”, which was personal to me as both of those years were very negative years in my life. I think that it’s so important for people to think hard before they make any decisions, especially during this time where everything is recorded. One wrong move, and you can ruin so much.

Thank you for the compliment on the mix/master. Actually, I have been producing since 2014. In 2019 I did a rebrand and changed my name to Hedg3hug. Although as of this writing I only have 4 released tracks under the name Hedg3hug, I actually have more years of production experience.

HedgeHug is a very unique producer name/brand how did you come up with this idea? Any special meaning behind it?

Someone very close to me used to call me “hedgie”, short for hedgehog. There is some personal reasoning behind the name, but I would rather keep it private for now.

However, I changed “hedgie” to “hedg3hug” to incorporate a loving feel when people hear or see the name. My goal is that when people hear the name and listen to my music, they feel good vibes as if they were receiving a hug. Every fan of mine is part of the #hugfam.

You have recently released a track titled “Crazy”. The track is a modern EDM/R&B fusion and we wonder if you plan to release more R&B/Soulful sounding tracks in the future

In this day and age, it is imperative to have a signature that makes you stand out from the crowd. My signature is mixing R&B/Hip-Hop with EDM. Additionally, unlike many producer/DJ’s, I sing and rap on the tracks that I produce. I plan on continuing this style of music throughout my career, blending the two genres and allowing two different crowds together; crowds that may not have enjoyed the same type of music before.

Music is my passion, so I will continue to make music for as long into the future as I can currently see. I would love to play festivals, large clubs, and tour around the world. Only time will tell how far my career can grow and at what pace!

What are you goals for the coming months, any upcoming projects we can get excited about?

For 2019, I have decided to travel around the world and focus solely on making music. I am releasing 2 original or remixed tracks per month. My next release will be an unofficial deep house remix of the song “speed it up” by the artist Gunna.

I regularly release ‘teasers’ on my Instagram and other social medias, so be sure to follow me there to get the first updates on new projects.