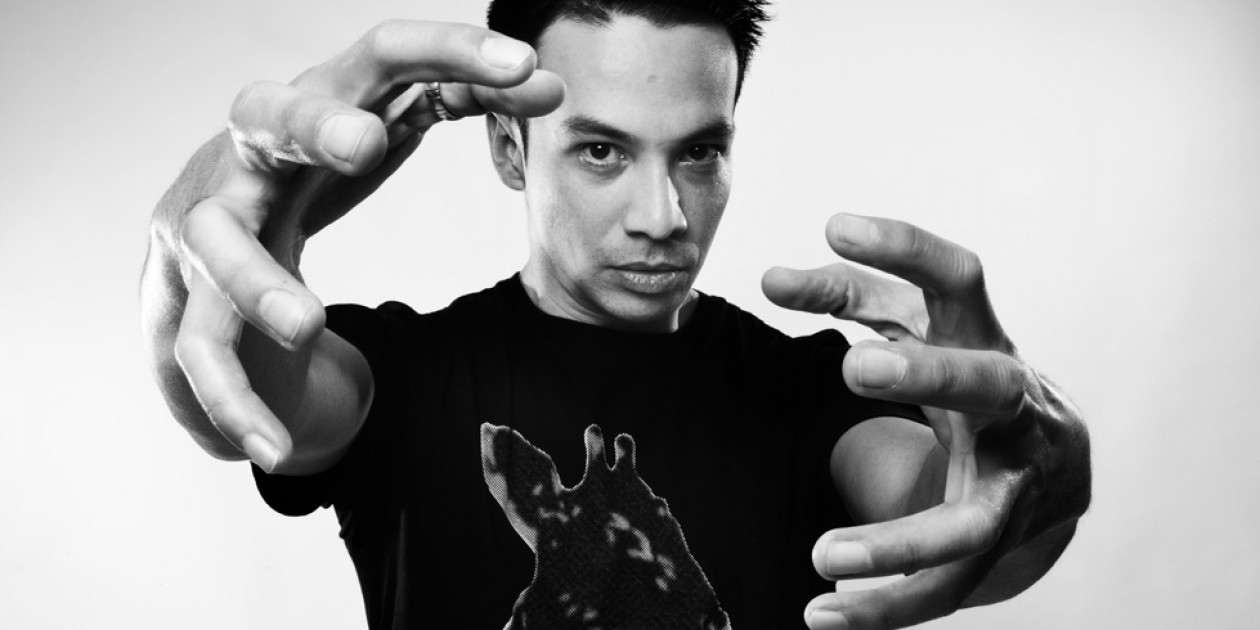 When you work your way to becoming one of the biggest names in the international music industry, it’s easy to get caught up in the fame and fortune of the music scene and lose a little bit of your humanity. DJ/Producer Laidback Luke, however, has stopped this pattern and has reached out to aspiring producers to help them reach their potential with their music.

Laidback Luke has been on the music scene for two decades, breaking down walls since his first remix in 1995. Since then, he has consistently fed our musical hunger with remixes of popular artists such as Timeflies, Enrique Iglesias, and the Cataracs, as well as singles with dynamic partners, such as Martin Solveig, Major Lazer, and Hardwell. With sold out shows on a worldwide scale, Laidback Luke has made an explosion in the music world, and we don’t see the dust settling anytime soon.

In the wake of this dust, Laidback Luke has offered his expertise to the developing music world, opening a forum on his website on which up and upcoming DJs can post their tracks, and ultimately receive feedback from the artist himself. Listening to 25 tracks a week, Laidback Luke shows what it means to truly care about what you do—enough to even help other people develop their talent. This one of a kind forum allows fans and hopefuls to interact directly with their inspiration, gain a mentor, and understand the important aspects of creating and producing music from a man who has been unequivocally successful for 20 years.

His responses go far beyond just “I like this,” or “I wouldn’t play this,” but focus on the technical aspects of each demo in a way that the creators can truly build off of the feedback. He shows that he is truly listening to the pieces and cares about his fan base by comparing the new tracks to sounds of existing DJs, commenting on the instruments, plugins, tempo, and all around effectiveness of each aspect that goes into the song.

This unique opportunity has not only helped wishful artists, but seems to be helping Laidback Luke as well. In an interview with Beatport Magazine, Laidback Luke said that he felt like a father to these new producers, and that his mentoring through his forum is to ensure that house music will prosper in the future. All we know is that we can’t wait to see what these young hopefuls will bring to the music scene in the future, all thanks to a little help from a seasoned professional.

If you want to read more or see what Laidback Luke is up to, check out his website at www.laidbackluke.com

Continue Reading
You may also like...
Related Topics:Laidback Luke

Vamos A Bailar: Best Places to Party in Spain
All Festivals, Great & Small: The Weekend