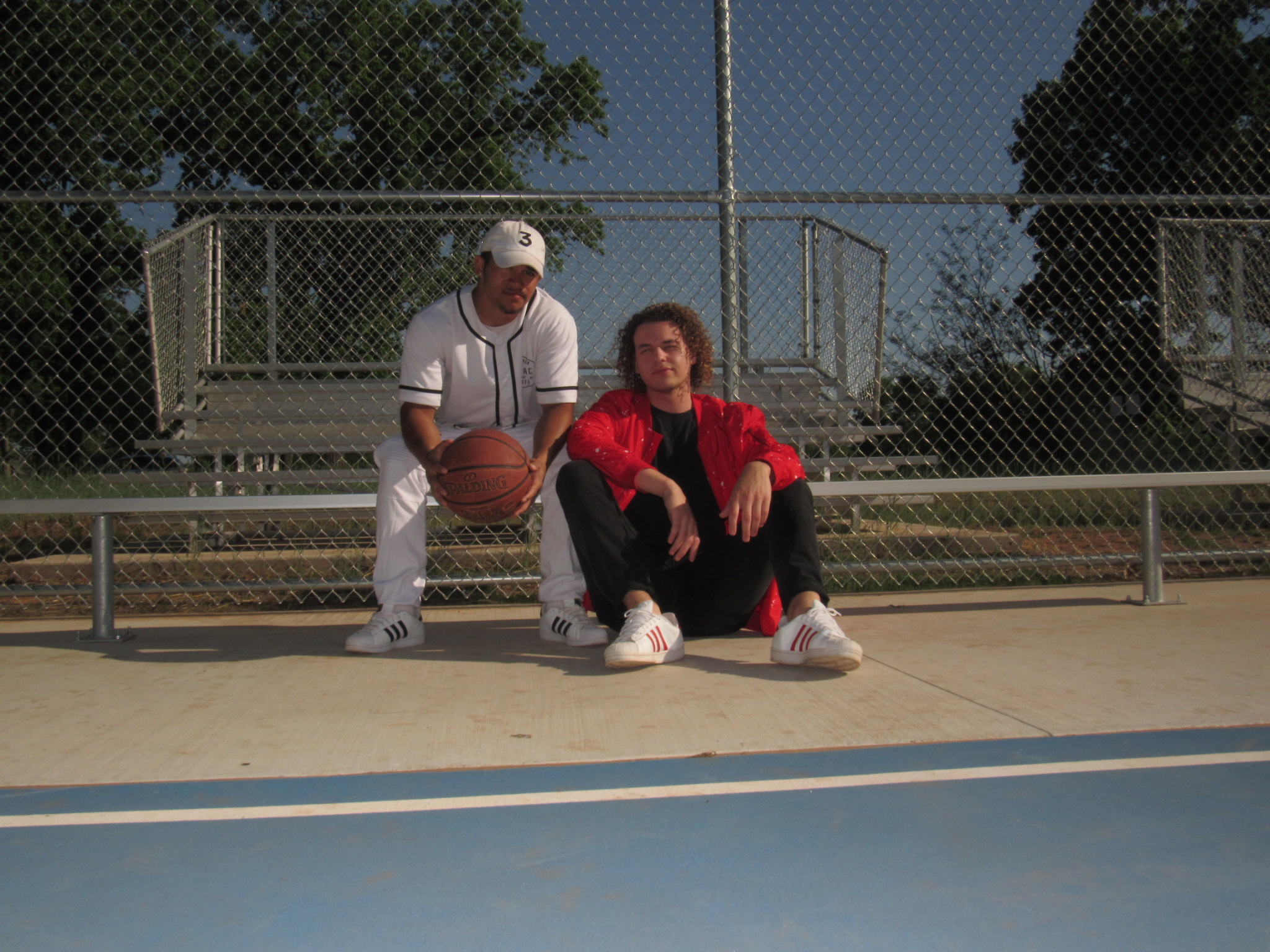 War: I grew up around hip-hop music all my life and fell in love with it at a young age. I used to be in choir, but once puberty hit I thought It was over for me. I was a very emotional kid growing up, and expressing myself wasn’t very easy for me, but once a beat was put on it was like I could finally let it all out. I decided to study artists like J Cole, Kendrick Lamar, Lil Wayne, Etc. to capitalize on my punchlines and storytelling because music was my therapy at the time. Once I realized It was something I loved and that it was something that really helped other people whether it was to get through hard times, getting the party started- I knew it was my calling and I’ve never held back since.

CeeJai: Growing up I always felt kind of alone in a sense, even though I knew quite a bit of people I always felt no one understood me or my issues. Just from the way I grew up everyone was always busy doing their own thing, so I easily attached to hip-hop. Lecrae really opened up the door for me at a young age and I just fell in love with it. Then I started to look up every artist I could and attached myself to the artists I felt related to the most. Even if what they were saying didn’t describe me, if they made me feel deep emotion in the sound of the music then I rocked with them.

Your latest “Charge remix” is very modern and sounds very professional. How did you achieve such a great signature sound in such a short time? Also, what is your creative processes like?

War: I was fortunate enough to be shown by my best friend DJ Limitless how to mix and master a couple months back, so much to the point where I have presets that I play with now until I get the sound I’m looking for and this is the sole reason for the quality behind it all. As far as creative processes go; my creative processes vary on the mood of the instrumental, the topic, and how much I’m feeling it at that moment. Some days I’m inspired and I can write song after song after song, others I just have a couple bars that’ll pop in my head as I go throughout my day that I keep in a journal for later reference.

War: It’d have to be between Cole and Kendrick artist wise, they really shaped me into the artist I am today and it’d be an honor to work with either of them. As far as producers it’d be tynan. Tynan is from Oklahoma just like me and I still remember listening to him for the first time thinking “There’s no way he’s from Oklahoma! This dude is sick!” I love seeing Oklahoma artists finally making their way into the spotlight and he’s definitely talented enough to do so.

CeeJai: I would love to work with earl sweatshirt, hopsin, Witt Lowry, jack Harlow, those are my favorite artists and working with any of them would be a dream come true honestly. I’ve had so much inspiration listening to all of them, they’ve all had an impact on my life in some way.

You have remixed several tracks and they are all very original and mixed well! Do you plan to release more remixes in the future? What has been your favorite remix so far?

War: My Charge Remix is hands down my favorite one so far and there will definitely be more remixes like it in the future!

War: What I want to be in music is what Jerry Rice is to football- a legend, a household name, an underdog who changed the game as we know it today. I want people to look up to me and be inspired by the music I create like how past generations look up to Tupac, Biggie, Nas, and how current ones like myself look up to Cole and Kendrick. I want to leave my mark in history. I want to change the world.

CeeJai: I want to help people and tell them my story so that they don’t feel alone just like I did, being an escape for people to go and listen to is a big goal for myself, I love helping people and if I can do what my favorite artists did for me, then I’m on the right track.

War: Honestly, to just gather a bigger fan base, create a gallery of top of the line music videos, and perform to bigger and wider audiences across the nation. I’ve performed a lot in Oklahoma and Texas and I’m ready to branch out to other cities I love like New Orleans and perform at bigger events like SXSW. I have three projects in the works right now that’ll be coming out soon, the “Hurt Locker EP” will come out this fall, “Vibes” will be coming out in the spring, and “WARREADY Vol. 1” will be released next summer!