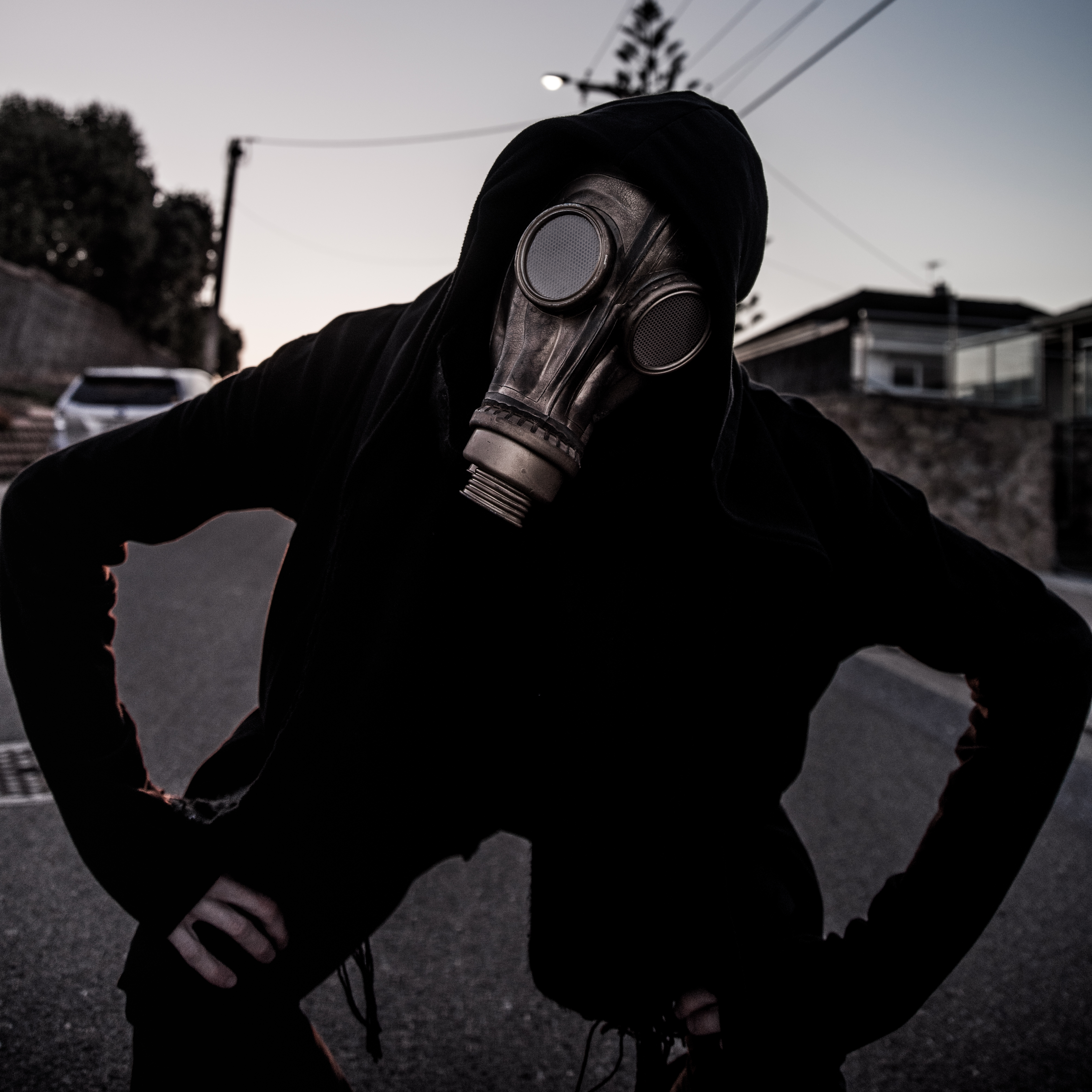 Your latest track “Let me be” is a unique EDM/future bass track with distinct melodic dubstep vibes. This is the first time we have heard a producer merging these two genres together. Care to share more about your creative process?

From the moment I have started producing and even before I got into music production, I had always been a fan of Melodic Dubstep. There is just something about that genre that, to me, has a lot of emotion and expression, which a lot of other genres tend to forget about and it’s an element that tends to get neglected quite often.

In my music, I tend to try and think about emotion and expression first and build everything around it. A lot of what I write is very personal and tends to reflect upon my personality and current feelings, musically and even visually. If I try and write differently, I find myself getting stuck. I write based on what is most genuine to me.

In the spirit of the last question, what is the story behind “Let me be” and how did you think of this incredible combination of genres?

“Let Me Be” was a bit of an interesting one. Just like my track “At Your Feet” it’s not about me, however, it is about someone close to me. When you care about someone so much you can tell when they are in some kind of mental battle with themselves and that was exactly what my mate was going through. He was in love with someone who was unhealthy for him mentally and though he knew what was healthiest for him, he couldn’t let her go. I’ve had similar issues, so I found it rather easy to connect with and write about.

I really felt that a lot of this track has mostly Trap/Future Bass elements, but the Melodic Dubstep vibes are apparent through the expression of the track and the use of cinematic elements, which most of my tracks have. I’ve always explained Melodic Dubstep to people who don’t know it as the “Orchestral music of EDM” and I feel like that small description details what I’ve done here.

Your latest remix of “Thinking too much” is another great example of incredible creativity and production skills. We can tell that you are not a newcomer when it comes to production and wonder when you started producing music? Also, what drew you into it in the first place?

Firstly I want to say a big thank you regarding the comment about my production ability. Super happy that you and others alike see it like that, as I’ve been working super hard to get there.

I have been producing for almost five years now, but have really only found my signature sound about a year ago and I feel that after finding that, my ability has really skyrocketed since. I have always been involved with music. I play the trumpet and kind of sing every now and then and I am in the process of starting to learn piano, but it’s a big learning curve when you are only used to playing monophonic instruments like the Trumpet.

I guess what drew me into music production in the first place was just the love for music and more recently, being able to express myself in a creative outlet. I can’t remember if there was anything specific that made me start, I just know that it was the right decision, regardless of any success now or in the future.

Coming from Melbourne Australia do you have any favorite clubbing spots?

Melbourne has a lot of clubbing spots! Finding some of the best events though is like finding a diamond in the rough you know? I have a couple of events that I really enjoy, however.

My most favorite event has to be “No Chill”. It started a while ago now, but over the last year, it was on hiatus. It reopens on Friday (June 8) and I couldn’t be more excited for the opening night. Each event is always a blast and the people that are a part of this night are so amazing and accepting. It’s almost like being a part of a big family.

There is another event which is quite similar called “Filth Friends” but delves into the heaviest forms of electronic music. That’s definitely a crazy event to look into and the people that are there are so passionate about the music played which is amazing to see.

In five years I hope to see myself still working on Skrybe and building it more and more musically and visually. I am a huge fan of film scores and take a lot of influence from cinematic music, so I would love to implement film into my music somehow and even use it as the visuals for performances in the future. I’m really starting to love a lot of the conceptual ideas that are taking place in my photo shoots now. Lawrence, my photographer is amazing at what he does and we seem to bring out the best in each other artistically.

I’d love to see myself collaborating with artists that I am basically in love with. Seven Lions, Crystal Skies, KSHMR, etc.

But ultimately I will be happy with where I am in five years, so long as I am enjoying myself, just as much as I am now. The enjoyment of it is what keeps me going and the success of it is just a very rewarding gravy, even if it is something I would preferably like to see in the future.

2017 has been a great year for you and we wonder what you have in store for 2018? Any upcoming projects we can get excited about?

There are some things that you should definitely look out for.

I have recently started writing some more heavier music, while still keeping my style alive. It’ll be different but will be familiar to you if you listen to my stuff. The first thing to come out that will be a bit harder will be a remix of Boombox Cartel’s track “Whisper” which is like a Riddim/Melodic Dubstep hybrid. That should be up within the next week or two, followed by an official remix, which I can’t really talk about at the moment

I have a couple of collaborations with vocalists which are coming along very well. One with an amazing vocalist named Rachel, who has been a lifesaver and has really helped bring a lot of character to my tracks, which I can’t seem to do as well with my own vocals.

I have a collaboration with a killer Psytrance artist in the works. I don’t really want to say too much about that track at the moment as it is only in its early days, but we are mixing a lot of his Psytrance elements with a lot of my cinematic and melodic elements, which should be really cool to mix together.

I am also starting to write a lot more cinematic influenced tracks which are built a lot on story and are also built around building more of a character around the golden gas mask. I think that is where a lot of the video stuff will be implemented but a lot of it is in its early stages right now so the first big project probably won’t be out for a while.

I’m also looking into starting my own Youtube channel to do music tutorials and have an extra platform to put my music on. This is also in its early stages but they are all things to look forward to!

All of this stuff is being done while I am trying to keep a steady flow of music coming out, so these things will all come in time as I feel the music is what most important at the moment.