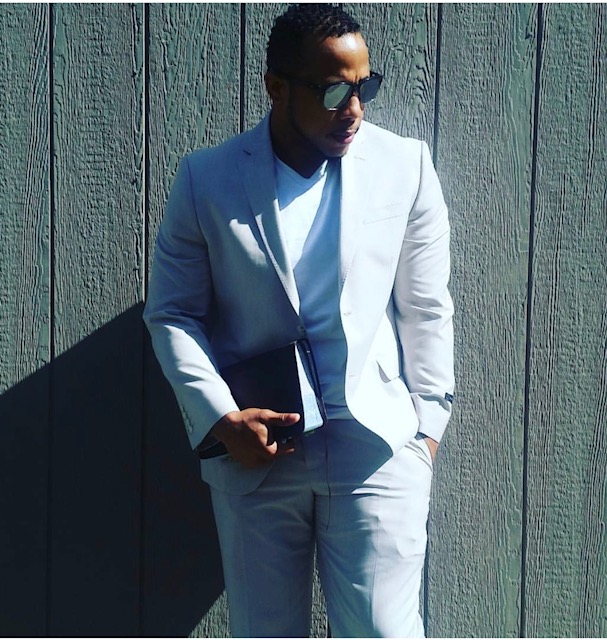 I have always been drawn to music. I grew up listening to classical, blues, doo wop, and oldies like Motown. I didnʼt really start getting into hip hop until high school. There my love for music grew even more.

Your track “You Lie” is very modern and the lyrics are amazing! How did you achieve such a great signature sound in such a short time? Also, what is your creative process like?

“YOU LIE” was inspired by a different type of song I was making. But somehow the song wasnʼt feeling right. Everything I do is base on a
feeling that my heart could be proud of. So my best friend/coproducer CHZGRBR change the beat up completely, that had a more edm feeling. From there the chorus YOU LIE came out. I wanted to be different and came up with a Eminem type feeling. I called my boy Michael Medall and told him I just want you to tell your story. Next thing I knew YOU LIE was turning into something epic.

100% Ryan Leslie. Ever since I saw how he made gibberish I was hooked.

You have recently released a track titled “Rainfall”. The track is a modern Hip-hop/R&B fusion and we wonder if you plan to release more R&B/Soulful sounding tracks in the future?

yes, most definitely. The next hip hop/R&B fusion is called Games. Itʼs a prequel or second part of Rainfall. Depending on how your relationship is with Rainfall.

Musical goals are to not get big headed but to stay humble. That is not about me but for the fans.

What are your goals for 2019? any upcoming projects we can get excited about?

I canʼt wait for 2019. Can you just hurry up and get here already haha. I’m going to keep you on your toes. You are not going to know where the punch is coming from. Look forward to Hiphop/ edm/ trap/house and maybe a little Micheal Jackson feel. To close I just want to say that itʼs mean so much to me that you took the time to listen. Nothing feels better than someone taking time out there busy day to hear your voice.