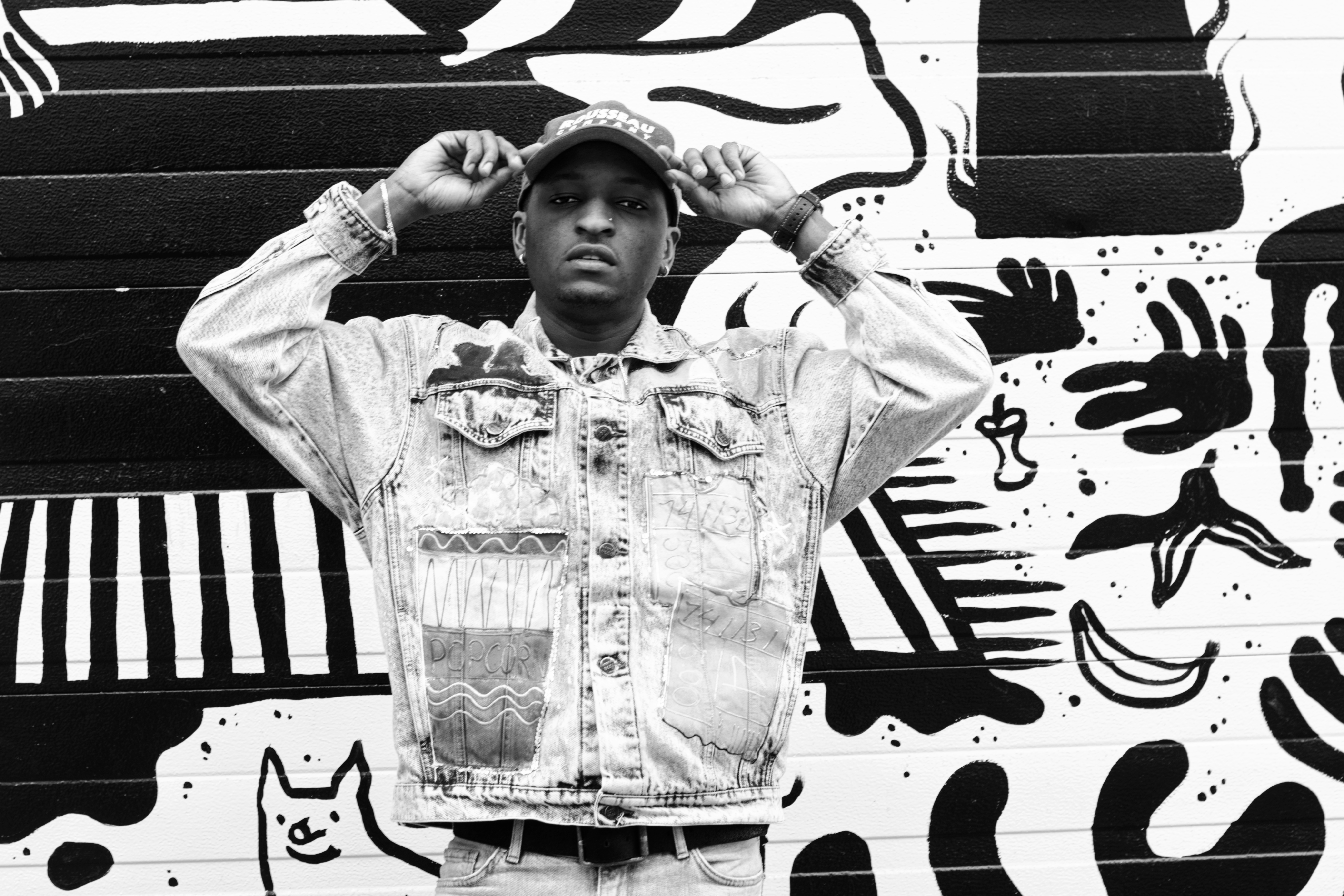 Well, I grew up in a music loving household. My mum would always play records from UB 40, Bob Marley, Stevie Wonder, Michael Jackson, and other greats. So, I started to recognise good music at a very tender age. My interest in rapping really came from the Notorious B.I.G´s mixtape “Ready to Die” I was more old school. I also used to spend hours watching MTV and TRACE. I have always been a follower of the culture.

Your track “Armani” is very modern and the lyrics are amazing! How did you achieve such a great signature sound in such a short time? Also, what is your creative process like?

Thanks a lot for appreciating my art. I must admit that the lyrics and flows on Armani are hard. I can’t explain how I come up with lyrics and flows on my songs. I just listen to a beat, mumble free style into my phone and then fix them later. So basically, my songs are 75 percent free style. I rap about real things and what is happening around me, so it makes it easy to come up with lyrics.

Well, I would love to work with a couple of artists and producers around the world. Kanye West and Kid Cudi are on top of the list. Those two are the music geniuses of this generation.

You have recently released a track titled “Pills”. The track is a modern Hip-hop/EDM fusion and we wonder if you plan to release more EDM sounding tracks in the future.

No doubt about that haha, I am a big fan of EDM music too. I looked up to Avicii (R.I.P) and I love Calvin Harris, David Guetta and other EDM DJs. Of course, I plan to make more EDM/Hip-hop fusion songs. I just wanna create good music.

My goal is to win some Grammys and perform at the Madison Square Gardens. I also want to go down as one of the best music creatives of all time. For me to achieve that I gotta keep on making good music and the universe will grant everything to me. I KNOW IT.

I am planning to release a free mixtape later this year or early next year. The mixtape is purely Rap/Hip-hop music and it is titled “Still the M.C” I want to bring back lyricism to the culture. But in the meantime, I got two singles coming out soon. “Broken hearts” and “Netflix and Chill” I will also do a lot of shows next year.