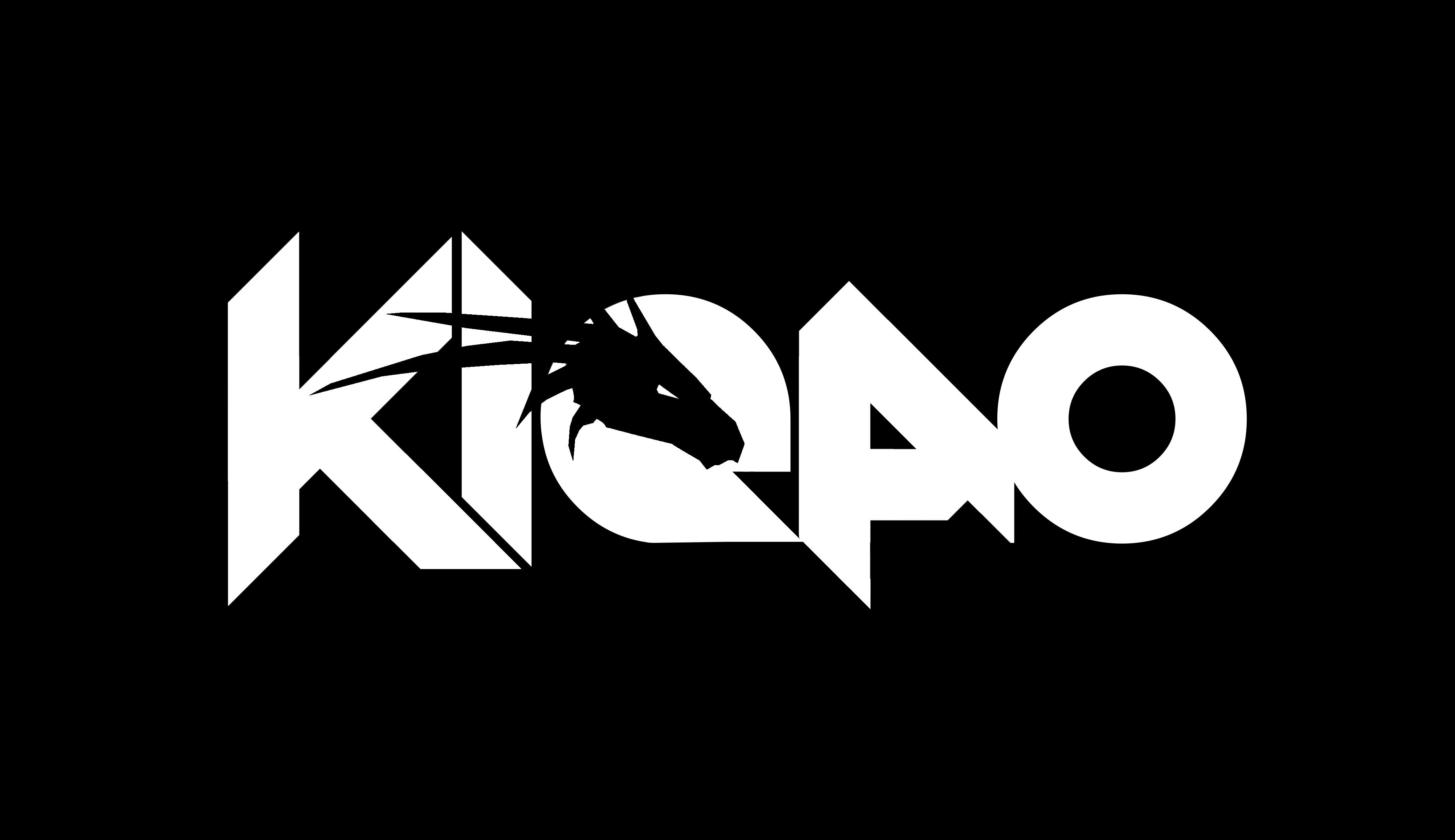 What first drew you into music production and bass music in particular?

In 2009 on my birthday, my friend suggested that I’d go to “How Sweet” which is now a festival called “Beyond Wonderland”. After my first show ever, I googled how to make electronic music sitting at my desk job. I started at Icon Collective a few months later obsessed by the scene and music.

My music tastes have changed a lot over the years. I wouldn’t say I’m into bass music but into music with a lot of energy.

You are one of the best up and coming future bass/dubstep producers we have encountered on the internet! And your latest remix of “Skeleton” is a masterpiece! How do you know if a track is a good candidate for a remix? Also, what is your creation processes when making one?

Before I start most remixes it has to stem from an idea in my head from the first time I hear the original song. For Skeleton I was actually reached out to by Icon Collective who was presented the opportunity by Inverness to give graduates and students an opportunity for an official remix release. I loved the original track and the vocals, but unfortunately I didn’t make the cut for the remix release.

My creation process varies by my inspiration at the time. Usually, I will take my favorite song at the moment and try to re-create the same energy.

Your remix of “We don’t talk anymore” is another great example of how capable you are as a producer! The mixing is on point and the melodies/ideas are out of this world! Could you tell us more about your studio setup and some of your favorite plugins?

My studio setup has always been minimal; Macbook,Alesis v-49 Keyboard,Monitors (Adam A3X) My go to plugins for every project are gross beat, effectrix/effector, the glue, and sausage fattener.

Your signature sound reminds us of the sound of some of the greatest EDM/Future producers in the world (Flux Pavilion, Virtual riot etc). How did you manage to achieve such a professional sound in such a short time? Can you tell us more about your musical background?

I would love to think that I have reached the quality of my idols such as Virtual Riot. I’m still learning everyday but over the past 8 years its definitely been a goal to reach that professional sound. Before attending Icon Collective, the only musical background I had was learning basic drums and violin in elementary school. I dabbled with an acoustic guitar for a bit but nothing serious.

Your music is very melodic and your harmonies sound very “Organic” Did you learn music professionally? Do you play a real life instrument?

Yes, I went to Icon Collective about 6 years ago to learn how to make electronic music professionally. I remember googling “how to make edm” at work. I learned keys at Icon but before attending Icon Collective, I didn’t play any instrument good enough for me to ever mention it.

Kieao being a new alias, my goal for 2019 is just to release twice as much music as last year. I have a couple signed tracks to “Be Happy” records pending release that I am really excited about. Also this year I will be releasing “Soulmate” which is my pride and joy. I have a couple teasers up for it on my Instagram 😉

Make sure to check out Kieao’s next release on “Be Happy” records on the 19th!