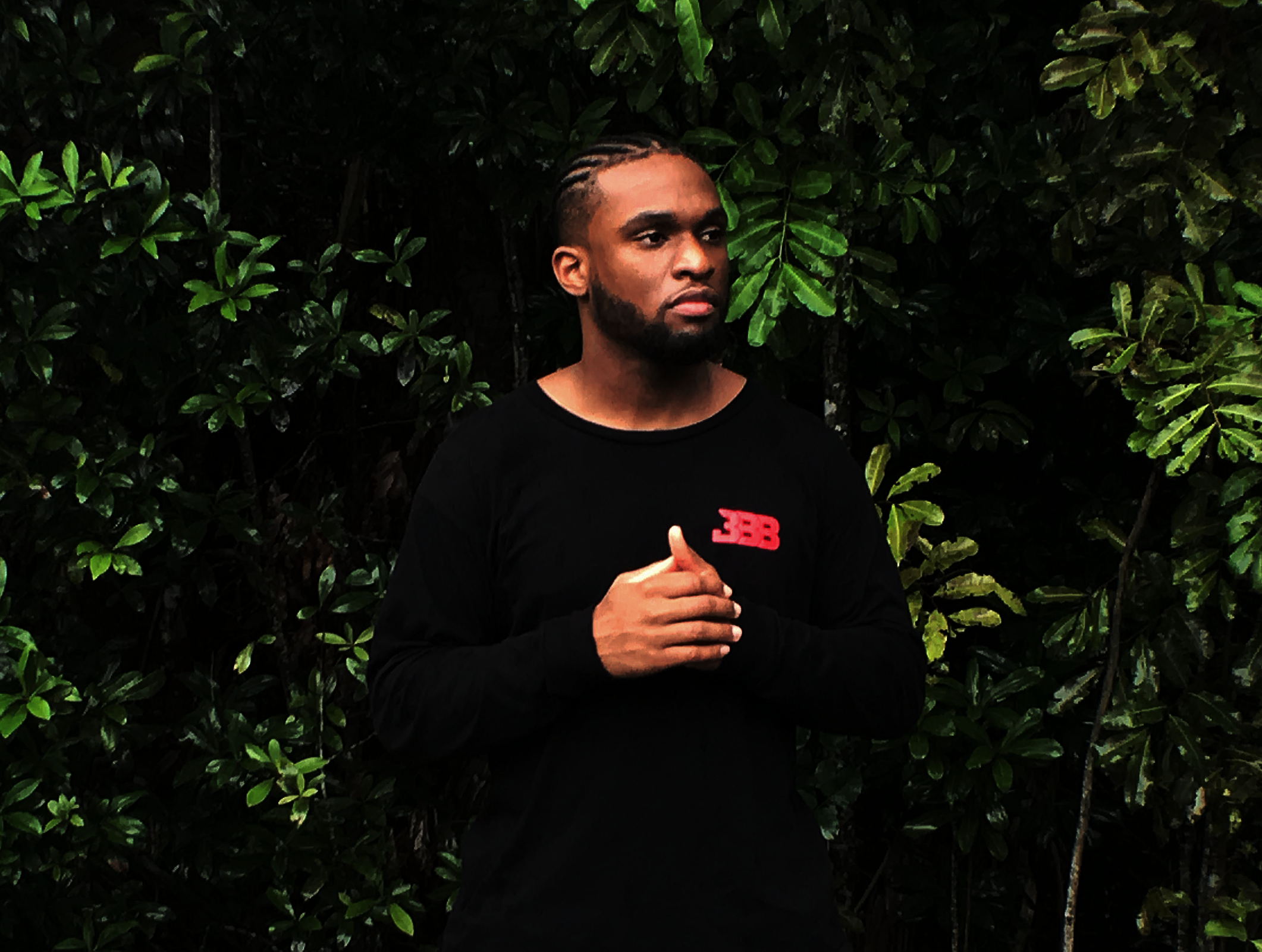 Growing up we had a diverse collection of hundreds of CDs in my home from the likes of Michael Jackson, Bob Marley, Shaggy, Kool And The Gang, Sean Paul, Alan Jackson and fell in love with music from a young age. My first memory of hip-hop was watching Nas perform “If I Ruled The World” in my living room back in Brooklyn. I was about two or three, but I still remember every detail including what he was wearing and being fascinated by everything that was happening on my TV screen. Later on, I grew I liking to Eminem and would go sneak to listen to his music whenever I could and my love for hip-hop music only grew from there.

Your track “Without Reason” is very modern and the lyrics are amazing! How did you achieve such a great signature sound in such a short time? Also, what is your creative process like?

I did my due diligence and studied dozens of artists before me across multiple genres of music. I took a little bit from everyone and went in my own lane artistically. I also expanded my vocabulary to improve my lyricism by reading as many books as I could including studying and reading the entire the dictionary (twice) as well as the thesaurus. I start off with the hook and the melody/flow first and fill in the lyrics from there. R&B usually comes to me way easier than rap songs. I rehearse every song down to a tee so when I record it takes about 30 mins to an hour to record a rap song and about 2-3 hours to record anything where I am harmonizing. I usually don’t take more than 3 takes to get a verse or a hook done. Most of the time is spend listening back to make sure I like everything and filling in any doubles or ad-libs.

You have recently released a track titled “Down”. The track is a modern Hip-hop/R&B fusion and we wonder if you plan to release more R&B sounding tracks in the future.

The thought has crossed my mind before and it’s an idea that has been suggested to me multiple times. As someone who mainly does hip-hop music, I definitely feel like I have an underrated ability to write R&B music and would more than likely do an EP or a separate project for that type of sound. It would be similar to what Drake did for his album “Take Care” meets “Don’t Be Cruel” by Bobby Brown but it is something I would heavily consider doing.

I am going to definitely own my own label and not just push myself, but other artists as well. I plan on being one of the most impactful entertainers of all time and plan on using my platform to inspire and uplift other people and give back to my community.

I am going to continue to build on top of the recent success I’ve had and give my fanbase more videos and projects as I continue to rise. I’m going to utilize this summer to perfect my craft and take everything I’m doing to the next level. “Without Reason” was supposed to be an EP but because a producer I was working with (not in the 808 Mafia camp just for clarification purposes) refused to take out the samples in some of the instrumentals I was using and I couldn’t deliver the full project. That issue is being corrected as we speak and I will update my supporters on when It will be delivered via my social media and streaming platforms.