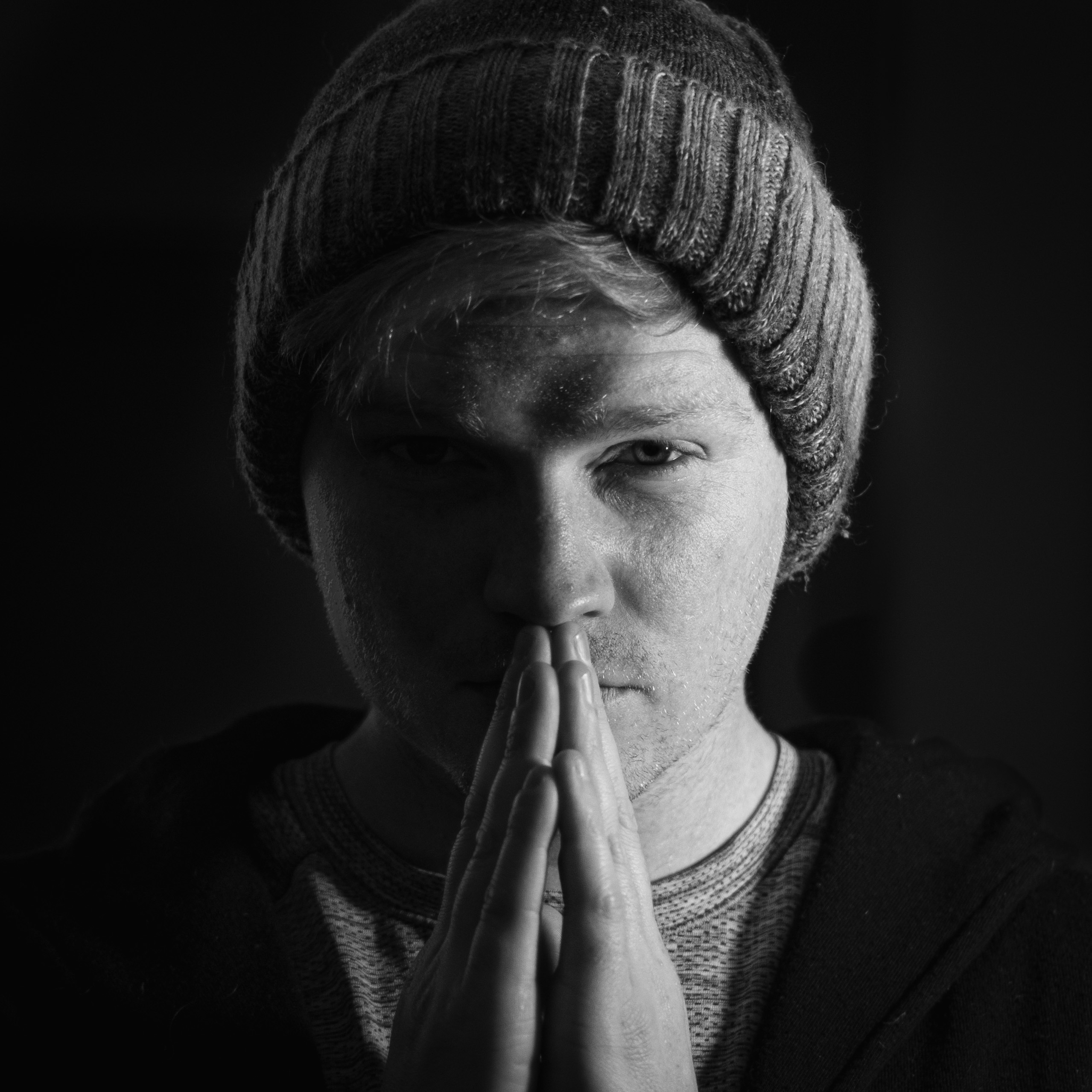 I was honestly really young when I had that initial spark and interest in music. I was about seven years old when my family and I were visiting good friends and their son, who was about a year older than me, had just started playing the violin – and honestly I was hooked.  I knew I wanted to play that instrument and I thought the sound from it was just, absolutely mesmerizing and pure. I also just loved the way the violin looks.

As far as production goes, I was about 11 when I discovered Garageband and started messing around with loops and building up full and very random songs.  And about a year later or so, I was gifted the 3rd generation iPod nano, and I would fall asleep every night listening to music.  Music really has just been attached to me ever since then. Or I guess, I’ve attached myself to music really closely since then.

Your track “Cheshire” is absolutely amazing! How did you achieve such a great signature sound in such a short time? Also, what is your creative process like?

Well, first off, thank you very much for that compliment.  That truly means a lot to me as I have spent countless hours working on getting a “sound” that other people would find good enough to listen to – especially since I never went to music production school or anything like that. So really, thank you.

As far as signature sound is concerned, I just really believe in making my music sound the way I want it to and making it sound good to me.  Music and music taste is really subjective and so I’ve never really seen the point in trying to mimic another sound too much, if at all. There are billions of people in the world; some of them are bound to like my sound just the way I decide for it to sound.  Another factor that plays into though I think is that I am a perfectionist – and if something isn’t perfect I keep tweaking until it is. Nothing mediocre, nothing subpar. Armin Van Buuren taught me that, and I take it to heart especially since I want my music to stand out.

In regards to the time period of achieving this sound, all I have to say is it is countless hours spent in the studio not only recording and processing, but just, listening.  Critically listening to songs has really sped up my timeline I think in the sound I am achieving right now, after just two short years of really committing to music production.  The whole 10,000 hours to become an expert at something is really true, and I witnessed this first hand when I completed my doctorate in Chiropractic. That whole process of becoming a doctor and learning those skills really taught me what it means and takes to be a professional at something, and now I approach my music with that same intensity, focus, drive, and determination to become a professional at it.

What is my creative process like? Well, ALL of my songs start out on the piano, and I usually start with the intro first. I find I am most creative late at night when I am all by myself, so it’s usually sometime after 11:00 or so, just me, a piano, and my imagination.  The intro to a song is the most important and critical in my opinion because it really sets the stage and defines the emotional tone of what is coming in the rest of the song. So I usually spend a fair amount of time just making sure I get the intro to a place that will really pull at the listener’s curiosity and make them want to keep listening.  With Cheshire, it just seemed really fitting and alluring to go very minimal with the instrumentation at the beginning and just start the song off with a sample from the film – funny enough it really seemed to work.

My studio set up – yes. So I am actually very fortunate to have an entire room dedicated to my studio now.  For the longest time it just shared a space with me in my bedroom. Which actually, now that I have a dedicated space and it’s fully acoustically treated, might I say WOW! That makes a huge difference in production quality as well. But, besides that – I use Logic Pro X and Ableton Live 10 as my main DAWS for creation/production.  I am what you would call a full “in the box” producer, just in that I really don’t have any analog gear or technology that I produce with – it’s all digital plugins – except for my few microphones and interface I have for recording vocals and live instruments.

When I first got serious about production almost two years ago now, I started on some JBL monitors, but upgraded about 8 months ago to Focal.  And for any other producers out there right now reading this, it really is the ear, not the gear, though. So get something of quality that you know you can rely on, and then let your ears do the rest.  And try to acoustically treat your room, it helps your ears.

Favorite Plugins and instruments? Goodness, I love my reverbs. Recently I added Seventh Heaven to my repertoire and yes, I like it VERY much. Ozone 8 Exciter and Saturn by FabFilter are also in my top plugins. Saturation is my favorite part of sound design and processing, just because it really is like aural coloring to me. Like, you have this pencil sketched-out mix all empty, and then boom, you just start coloring the whole picture in with different flavors of distortion and saturation, it’s really nice.  Kontakt 11, Omnisphere, and UVI Falcon are my go to electronic instruments. Serum is awesome though and I’ve really started to use it a lot more.

Yes I do.  I started playing the violin right around age 8, and I am classically trained in that instrument.  I also play piano, drums, panflute, and a little mandolin.

It is my deepest and purest dream to be performing, at some point. I really want to put together an incredible and compelling live show and just perform it everywhere. I got serious with all this two years ago after seeing Porter Robinson and was just, totally inspired by him. And that is what I want now more than anything – to go out on tour and inspire a lot of people. My music isn’t necessarily the greatest for dancing, and I get that.  But I do know it can and will inspire. It can and will make you feel. And it can and will spark your imagination.

Yes, lots of new music in the making.  I actually have completed the recording phase of my second album.  I don’t have any idea when it will be released as of right now, but I can say there is definitely another full album on its way.  Also, my Never Fade remix dropped today, so be sure to check that out! For the months to come, my goals are to continue spreading my music and getting the name Harbour out there.