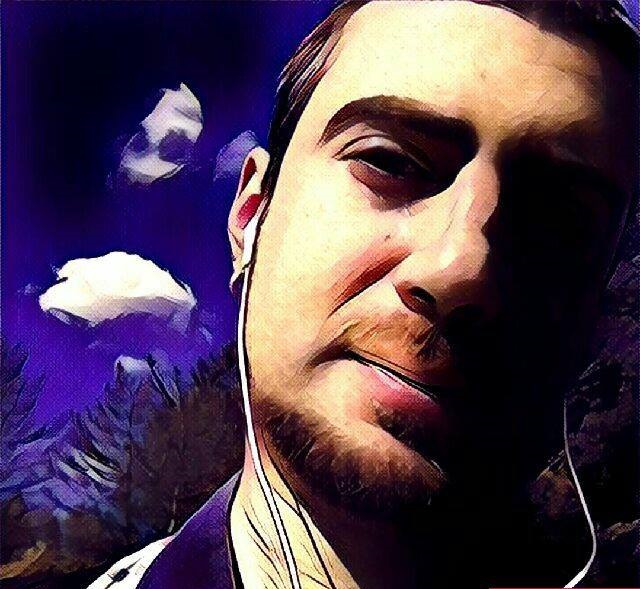 What first got you into music production and triphop in particular?

It was definitely hearing Portishead for the first time, they are a huge influence on what I do. Also, Beck is a definite touchstone for me as well, because on his records, anything can happen and I want a similar vibe for any Grand Prize song…I basically love many different styles of music.

You are one of the best up and coming producer/singer we have encountered on the internet! And your track “Giant Camel” is one of our all time favorite triphop tracks! How do you come up with your ideas? Also what is your creative process like?

Thank you for that! Ideas usually come up just messing with different samples and loops, sometimes ideas get scrapped but not very often. I have quite an extensive library of finished albums and the tracks on SoundCloud are the tip of the iceburg. When I come up with songs, I almost go into a trance and forget everything else! I love juxtaposing textures and emotions that wouldn’t seem to go together. I love risk!

What are some of your favorite plugins/hardware? What is your recording setup like?

I absolutely adore Audacity. The interface works for me, it seems better than anything I’ve tried…I have been known to use GarageBand as well for certain sounds. Most everything is recorded on a HP laptop with a Sampson external mic for vocals.

Your signature sound reminds us of the sound of some of the greatest experimental artists the world (Odesza, Chocolate Puma mode among others)! How did you manage to achieve such a professional sound in such a short time? Can you tell us more about your musical background?

Sure, no problem. I’ve actually written songs that date back as far as 1994, they’re all on cassette somewhere. Back then, I was more of a folk artist, playing acoustic guitar and singing. I fancied myself a male Liz Phair, I guess. I really started to develop my current style and sound around 2002, working with a sampler and keyboard. It seems a short time because none of my music was available to listen to publicly but it’s been a long time coming, for certain, lol

Your latest track “Lemon Twist” is yet another example of just how capable you are, From the incredible production to the flawless vocals this track is incredible! With that being said we can’t believe you have only started producing 2 years ago. Could you tell us more about when and why you started producing music?

Well, I’ve given you the “when”, lol. The reason I do music is that it’s it’s own reward. Music to me is like magic, you can be anyone, anything. My whole goal of why I create is that I want to touch people. Maybe that’s why I haven’t been involved in the “industry”, because it would have jaded me at a time when I needed to grow as an artist. The name “Grand Prize” stands for music itself, it’s not like arrogance or anything like I think I’m the best. Good music IS the prize, for me anyway. But I’M not Grand Prize, it’s the name of the project. My name is Anthony St. Juan.

I’d like to FINALLY do videos for some of the tracks and possibly get an indie deal. I have little interest in a major deal at this point because I don’t want meddling with my vision, period. I have 8 albums in the can at the moment and I’m ALWAYS recording something so 2019 will be interesting to say the least. My ultimate goal is to just perform live and get a decent following, so we’ll see.