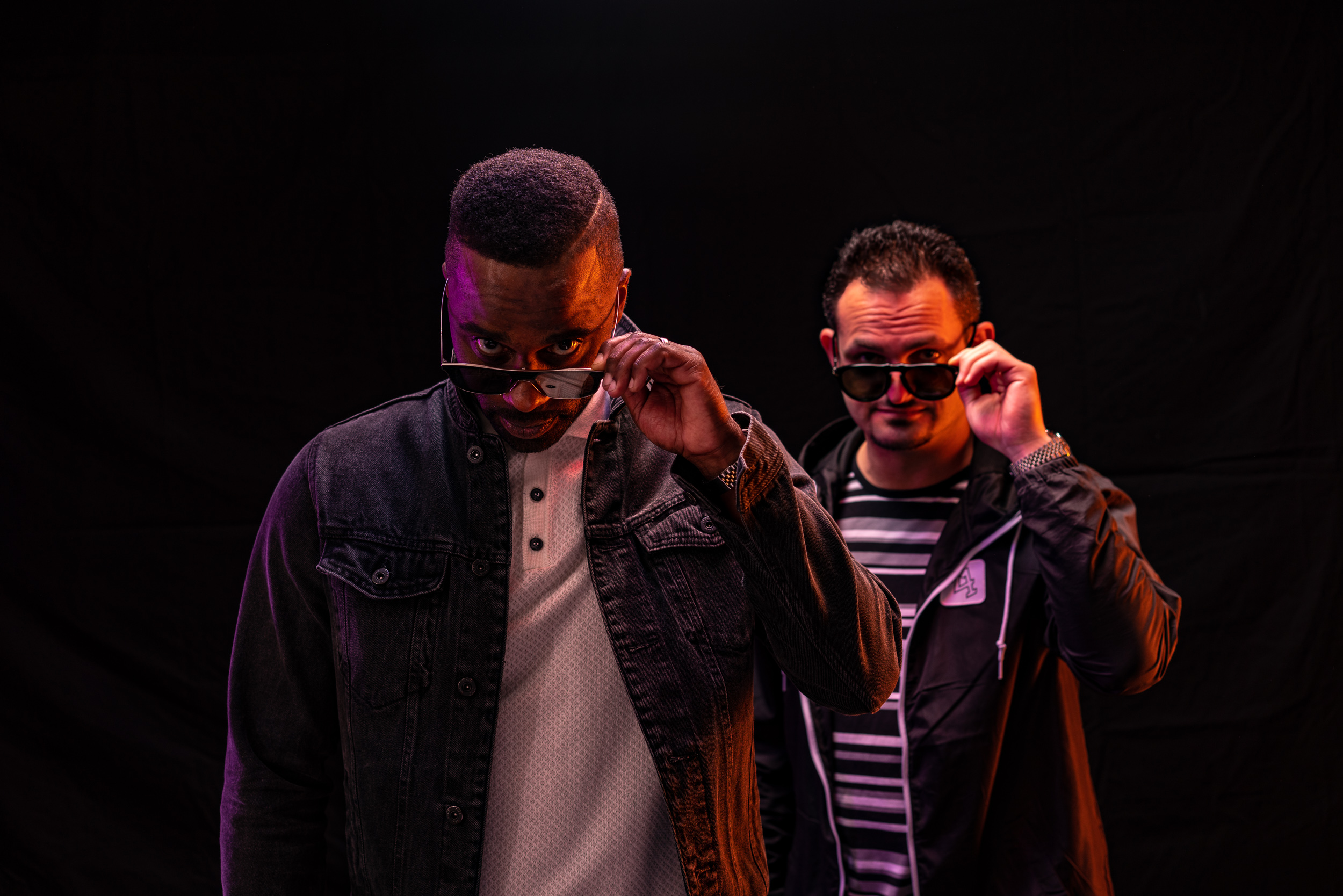 Freshcobar – When I was in third grade I had a test music class at our elementary school where we went in twice a week and played on Roland keyboards. This was my first introduction to MIDI. After that I heard DJs on the radio and after skateboarding, I started to DJ, then produce.

Lavelle Dupree – I’ve always loved music but breakdancing got me into House music, which got me into DJing and producing.

You are one of the best up and coming musicians we have encountered on the internet! And your track “Kumbaya” is probably your best track yet! Could you tell us more about the story behind this track?

We are both independent artists that work together often and we have made a ton of music together lately. This song was just one of the many tracks we produced together at SGM Studios.

We work at SGM Studios, the recording studio owned by Sleeping Giant Music. We produce on Ableton and use Pro Tools to record. Some of our favorite plug ins include: Spectrasonics / UAD Plug Ins / Soundtoys / Waves etc. We like to layer or create our own sounds so they can’t be easily re-created.

We’ve been producing for almost 20 years now separately, and together approximately three years.

Freshcobar – I’ve had minimal piano lessons in and do not play instruments. I mainly engineer the music and never had a legitimate class mostly self-taught.

We have a bunch of tracks coming out,  so stay tuned. Check for some label releases on Twisted Funk and So Good Records to name a couple. We are releasing some free downloads as well, including a Michael Jackson remix that we’ve been holding since March.

Connect With Freshcobar and Lavelle Dupree:

Continue Reading
You may also like...
Related Topics:EDM, house