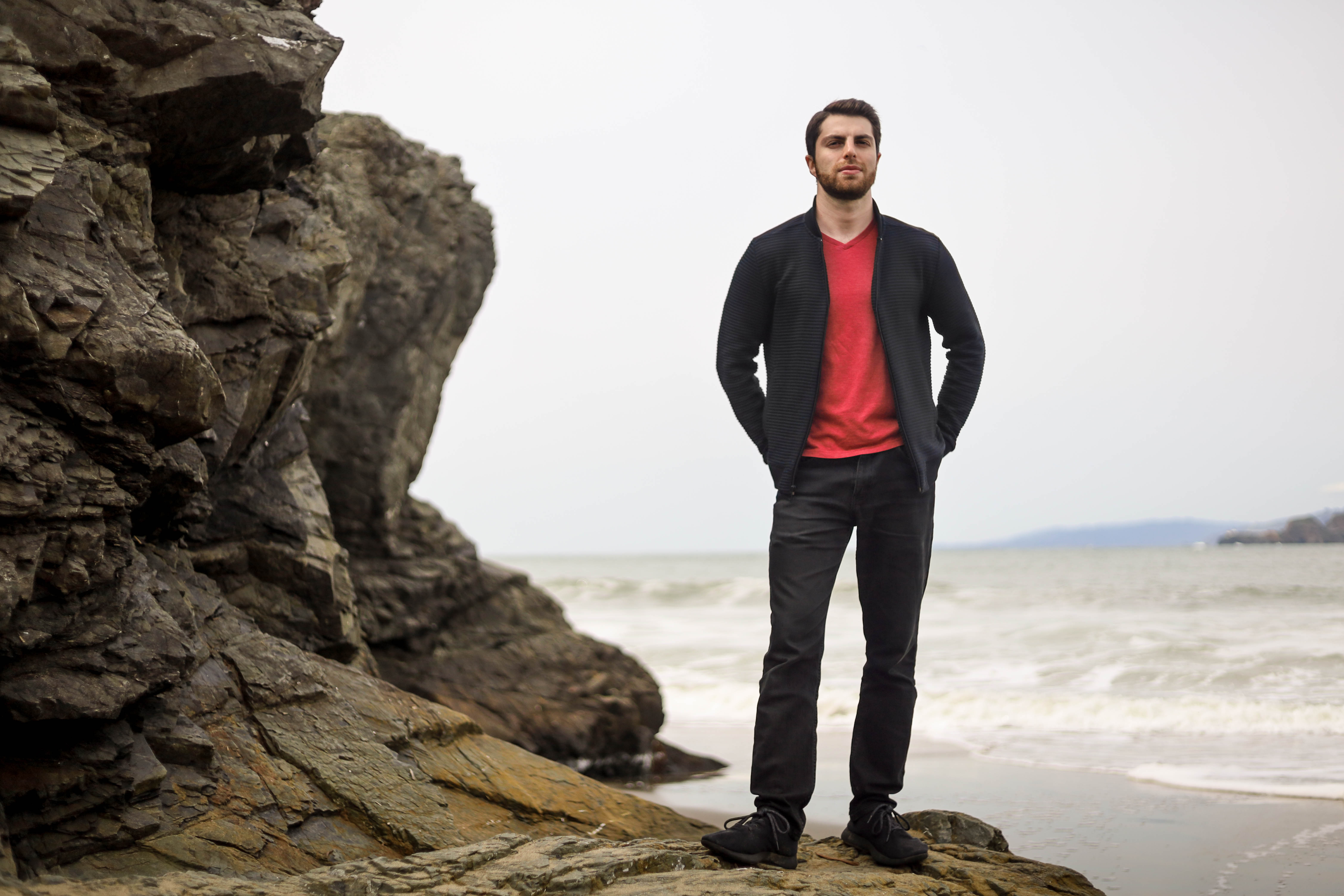 What first drew you into music production and Dubstep in particular?

Music runs in my family – my father is a composer as well – and I’ve played piano from a young age. My very first electronic show was Porter Robinson’s Worlds tour, which was an unreal way of getting introduced to and hooked on the scene (and also a good way to set the bar way too high for the next shows I went to). After years of listening to artists like Seven Lions, Porter, and Griz, I decided I wanted to try my hand at producing.

It wasn’t until listening to Seven Lions’ early dubstep work that I realized what dubstep could be, and how combining trance melodies and aggressive bass sound design could work so well together. Then as other artists such as Trivecta, Crystal Skies, and Au5 joined the scene and started pushing the boundaries of Melodic Bass music, I wanted to explore my own version of melodic dubstep.

“Everfish” is a very unique producer name, how did you choose that name? Any special meaning behind it?

Well the “Fish” part was easy – that’s my last name! I knew I wanted to combine the word “fish” with another word, and it took me a long time to find what fit. There’s something powerful in the meaning of “forever,” and I want my work to capture that timeless quality. I also wanted something recognizable, and as you said, I think it’s a pretty unique name.

You have only released 4 tracks and already gathered gained tens of thousands of views! How does it feel to get such a warm reception from the community?

It’s been thrilling. I think it’s fair to say that any artist is nervous when releasing new music, and doubly so when it’s their first release.My music thus far has been pretty unique, and hasn’t followed traditional song structures. I also wanted to tell a story over the course of multiple songs – a concept that is rarely found within this genre of music, and I think there’s always a risk when doing something different. So I could not be happier with the reaction I’ve been getting.

Your track “Odyssey” is your best track in our opinion! From its artwork to the Incredibly powerful sound we absolutely love it. Could you tell us more about the story behind this track? Also, what is your creative process like?

I’m so glad you enjoyed it! “Odyssey” was an absolute blast to make. “Odyssey” is the title track of an EP that I’ll be releasing later this year. Going into the track I knew two things – one, that I wanted to combine classic rock elements (I grew up listening to rock) and melodic bass, and two, in terms of the story of the EP, “Odyssey” represents a journey across the ocean. Oh, and I knew that I wanted it to be epic.

Every artist is different, but for me, I find that having a high-level intent or goal for a song, and then starting from the beginning and working through the structure of the song works best. From the Celtic vocals, to the soaring guitar, to the grand chord finale, my aim for this track was to bring the listener on an odyssey, as is my goal for the entire EP.

Your tracks are very well produced and we can’t believe you have only started producing a year and half ago, care to share more about your journey as a producer and when you started?

It’s been quite a ride. I decided to start producing pretty much overnight in July of 2017, and it’s been a long journey to get to where I am. A lot of bad songs, a LOT of hours, and a lot of heads down work to improve my skills. I’m happy with where I am after a year and a half, but there’s always room to improve, and always new things to learn and try.

Well the biggest upcoming project would be the release of my EP, “Odyssey.” “Odyssey” tells one story over the course of six songs – the story of two lovers going to war together. The EP goes through multiple genres – Melodic Bass, Psy-Trance, elements of Rock, and Orchestral. The singles I’ve released thus far are all off of the EP. If you liked the title track, I think you’ll like the rest of it! My biggest goal for this year is to start playing live. I think “Odyssey” will translate to something special live, and I can’t wait to share what I have planned with all of you.