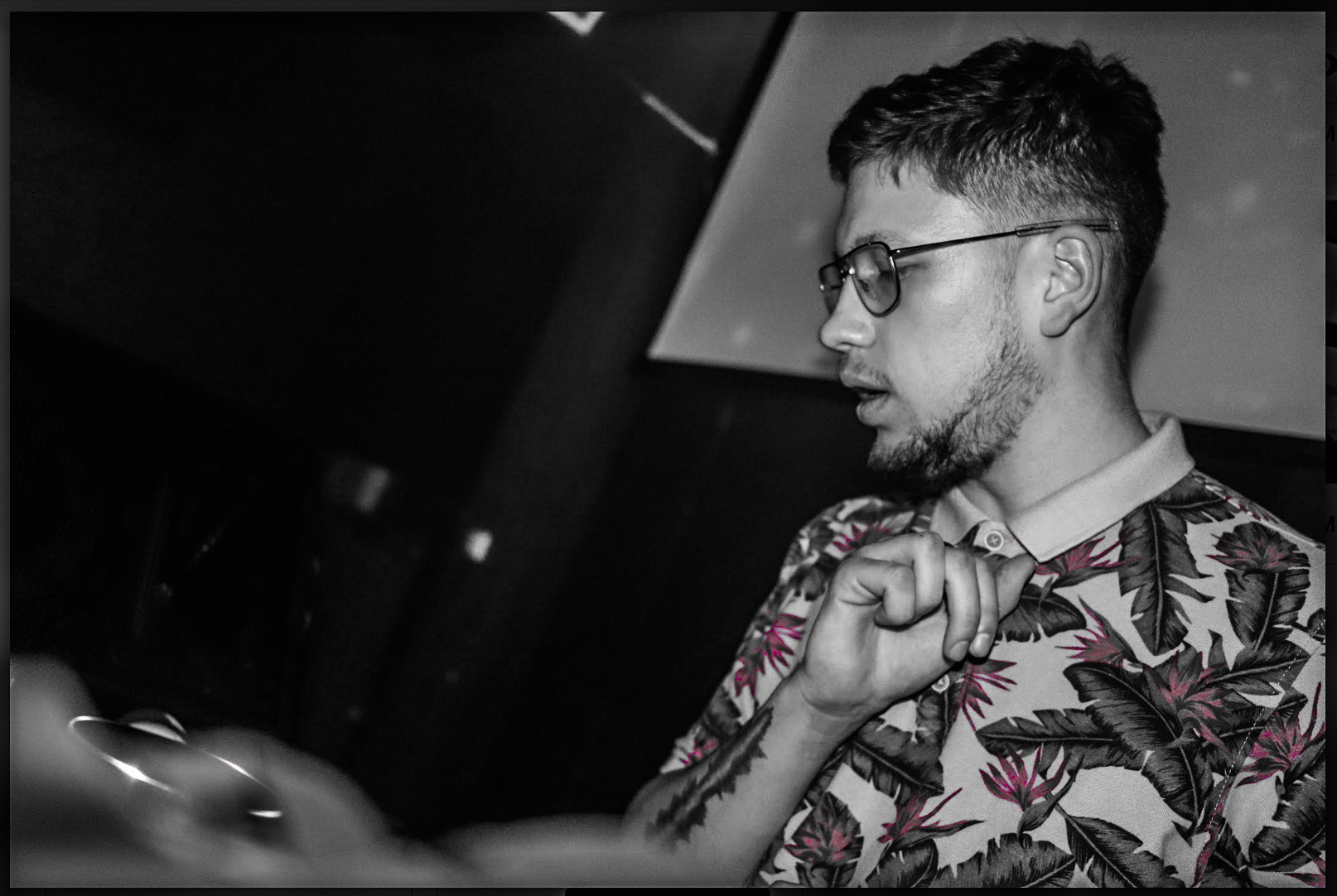 What first drew you into music production and Electronica/Techno in particular?

My desire to express myself was the first reason for me to start creating music. Since I was a very young kid I would make a different playlist for different types of music, the playlists would reflect different moods. While I was growing up it became more than just a hobby. When I was 15 I started learning about DJ’ing, the first step was attending a DJ’ing school in Vilnius. When I was 16, I became a resident DJ back in my home town’s local club. During that time, I was reassured, music is what I really want to do. My real first inspiration to create music comes from German producer Paul Kalkbrenner, the emotional value of his music really influenced me to create my own.

“Empathy Slow” is a very unique producer name, how did you choose that name? Any special meaning behind it?

Back in the day, I didn’t feel understood as I was different. However, music has this effect of empathy, as music understands me, and I feel the music. So, when I make music it is all about how to transfer certain emotions through it.  The idea behind this name is that hopefully, someone will experience those emotions slowly and in different ways. I think one of the main reasons for developing empathy to others is to understand your own feelings first, only then you’ll be able to put yourself in someone else’s shoes.

To be honest, it is hard to say, mostly I make electronica or deep house. Also, I love making techno, although I have not released anything that truly reflects that, so I am looking forward to doing so.

Your latest track “Vision” is your best track in our opinion! From its artwork to the Incredibly powerful sound we absolutely love it. Could you tell us more about the story behind this track? Also, what is your creative process like?

The idea for the song is fairly experimental, as I did not plan this track before I started. Often, I know what type of idea I am going to develop, but in this case, once created that rolling sound, I kind of knew which way I wanted to go and simply followed the feeling. The process depends on the track or idea itself but as mentioned earlier it always about transferring emotion. I also have quite a few projects where I mix in my own recorded sounds, I feel like that makes productions more unique.

In the future, I hope to do more gigs and release music more frequently. I’ve always wanted to play for people in different countries and experience that DJ/producer life, travel the world. I will continue making music and putting in an effort to achieve it. Since I moved to the UK in 2012 to study music production, I have been more of a producer than a DJ, but really I want to do both.  I hope to deliver music for bigger stages and reach more people with the music I make, so maybe I could give them that moment of enjoyment.

Regarding performance, in the future, I hope to mostly play music I made or even perform live. In my sets, I want to create a story that would not be based on the exact tempo or mood, instead, I want to transition from something deeper to something groovier or heavier.

During summer my colleague and I are working on a new record label/events organization. The project at the moment is still on its early stage but if everything will go according to plan we will launch it and make an event sometime in Autumn. This project at first is based in Liverpool and the label is going to be called ‘Inflect Records’. I have lots of music waiting to be released, so certainly. I am about to finish a more of a deep electronic EP. Also, I am working on the music that has more of a club feel, so stay tuned.