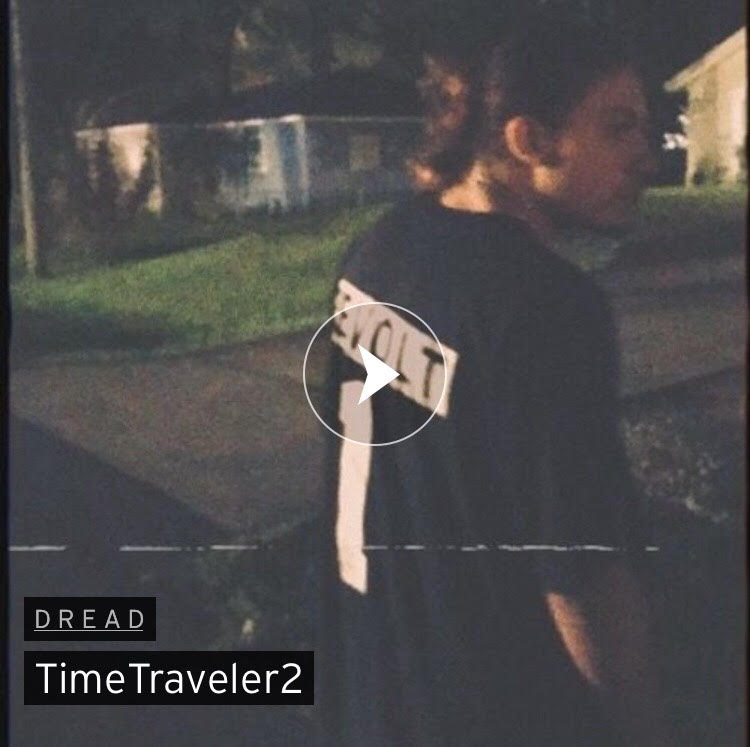 Well, when  I was 7 years old, my friend brought over an Ozzy Osbourne VHS that I watched; in that tape, it was actually Randy Rhoads just shredding the guitar and I remember being in awe and wanting to learn so that I could one day be in a band on stage, playing with similar virtuosity.

Your track “Aluminum” is absolutely amazing! How did you achieve such a great signature sound in such a short time? Also, what is your creative process like?

Thanks for the compliment. But, really, my sound, in terms of genre, varies across a lot of tracks. The variety comes from the fact that I work with a lot of different underground producers from all over the world; mostly in California, Russia, Canada and Italy.

Now, the sound in terms of quality consistency- I could say has quickly gone from something I’m just OK with to something that I’m proud to display. The latter improvement is mostly due to the efforts of myself and everyone who pitches in on creating what I can say is something from nothing. I usually receive instrumentals, do vocals over them then send entire projects out to a comrade in Italy who then makes the magic happen.

I’m glad you asked, because going back to what I previously said, we really do create something from nothing. My equipment isn’t much. In fact I use a very amateur USB microphone, hooked directly into a computer with a super cheap DAW called REAPER which is popular among a lot of local metal artists that I had in my circle for some time. Up until recently even, I didn’t even have a pop filter. The magic truly is in the mixing and mastering process. There is audio engineering work that goes into leveling the playing field a bit when it comes to what I lack in hardware. That being said, I want to thank @IAmKuzu on SoundCloud for continuously helping with the audio engineering. Sometimes mixing songs 2-3 times if I’m unhappy with the sound. He’s a truly talented young man from Livorno Italy.

Thank you- yes I definitely play real life instruments. After watching that Ozzy VHS, I remember it specifically now- it was the “Mr. Crowley” performance in 1981. I begged my parents for a guitar and didn’t get one until a couple years later. But once they realized I had a real interest and they saw me progress, it was only a matter of time until I learned bass and drums. In fact, I often practiced until my fingers blistered. I’d go over the scales about a hundred times and if I made any mistake, I’d start from zero.This continuous practice and involvement propelled me to write a progressive metal project from the time I was 18 until 3 months before my 19th birthday.  In those 9 months, I composed over 2 hours of complete material across 3 albums. Though, when  I realized that the world wasn’t ready for what I had to offer in that area, my attention shifted to another art form that I had only dabbled in before- rapping. I’ve been doing this for a year now, having released my first tape, “NaturalSelection” around this same time last year.

My main goal is truly to finally get out there and take the music to venues everywhere, going on tour and continuing to work with my comrades to make even more content, with increasing substance, quality and speed, in that order. A goal that is in mind but not nearly as imperative is to get my music released on Apple Music, Spotify and other platforms beyond just SoundCloud. This may or may not happen, I’m not sure.

Well, for the foreseeable future, I plan to get at least 2 more albums released and bring more attention to the 2 most recent albums, “TimeTraveler2” and “InCaseOfEmergency,BreakGlass”. The upcoming albums are already announced on my SoundCloud. They are “FearFactory” and the sequel to “InCaseOfEmergency,BreakGlass” I should say, there surely will be even more content than that, so staying up to date is well worth it. The best way to do that is to follow my Instagram, where I post updates all the time. And, of course, to actually follow my SoundCloud.