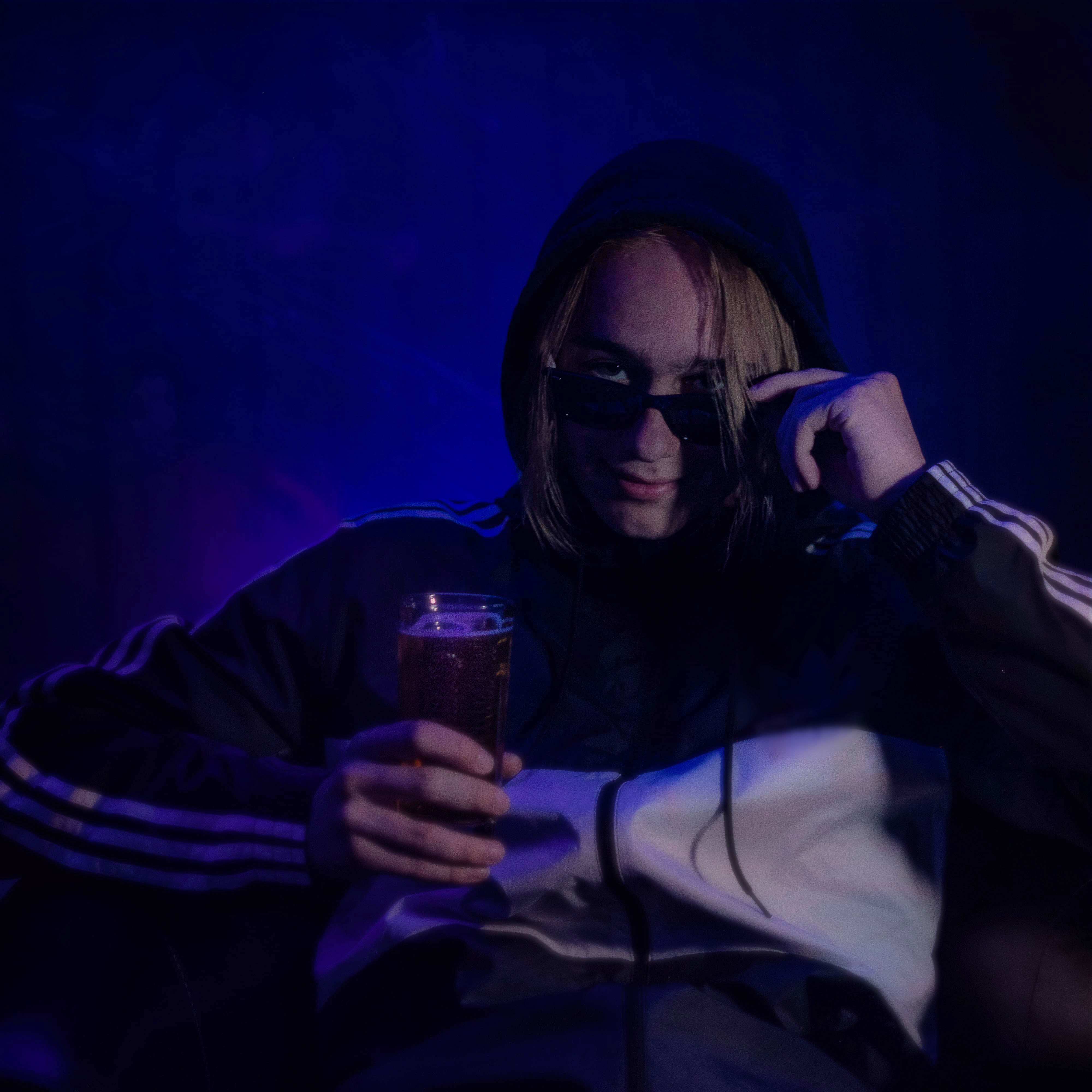 What first drew you into music production and EDM production in particular?

My dad has a studio in the basement where he was making music. I thought it was exciting but the music he was making was way too old-school. He didn’t know how to make the kind of music that interested me so I searched on YouTube how to make music on my computer and ended up buying FL Studio.

You are one of the best up and coming producers we have encountered on the internet! Could you tell us more about your journey as a producer? When did you start? And how did you get this good 😊 ?

I started when I was about 14 and used most of the time experimenting with FL Studio and different sounds. In the beginning, I mostly made instrumental music and learned some theory behind chords and scales. I tried different directions and ended up making my first track as a tropical house track. I spent most of my time in my bedroom making music and I kept on learning new things and I’m still learning.

Your latest track “Fuld Igen” is a great example of how capable you are as a producer! The mixing is on point and the melodies/ideas are out of this world! Could you tell us more about your studio setup and some of your favorite plugins?

“Fuld Igen” is a song I made with my friend William. We were going for some auto tuned vocals with a catchy melody in the drop. It’s a Danish song with some funny lyrics and we were going for a summer banger when making the track and I think the result came out well.

My studio isn’t anything crazy. I got a pair of studio speakers, a midi keyboard and a computer. It isn’t much, but in my opinion, the gear isn’t the most important thing but your creativity.

The plugins I use the most is probably Sylenth1 and Nexus. I think they are easy to use, they got nice sounds and Sylenth1 is especially useful for making and tweaking your own sounds.

Your signature sound reminds us of the sound of some of the greatest Psy Trance producers in the world (Ortal Israel, Vin vici etc). How did you manage to achieve such a professional sound in such a short time?  Can you tell us more about your musical background?

I think it’s important to search for sounds that will fit your track well. It’s also a good idea to tweak the sounds and make your own sounds, because in that way you’ll be more unique. A good tip is to learn how synths work so you’ll be able to make or tweak your own sounds.

My musical background comes from my dad. He has always been playing music and he has been in several bands which I guess inspired me to make music.

Do you DJ? If you do what is your setup like? If you don’t do you plan to DJ in the future?

I have tried DJ’ing before, but I don’t have the equipment for it right now. I do plan on DJ’ing in the future though.

What are your goals for the summer? Any upcoming projects we can get excited about

I’m working on a lot of projects this summer and you’ll hear much more music from me very soon. I’m actually dropping a new song called “Club Pear” July 19th so stay tuned for that. It’s a banger.

Catching Up With Pascal Weller
HBT Chats With iNichi