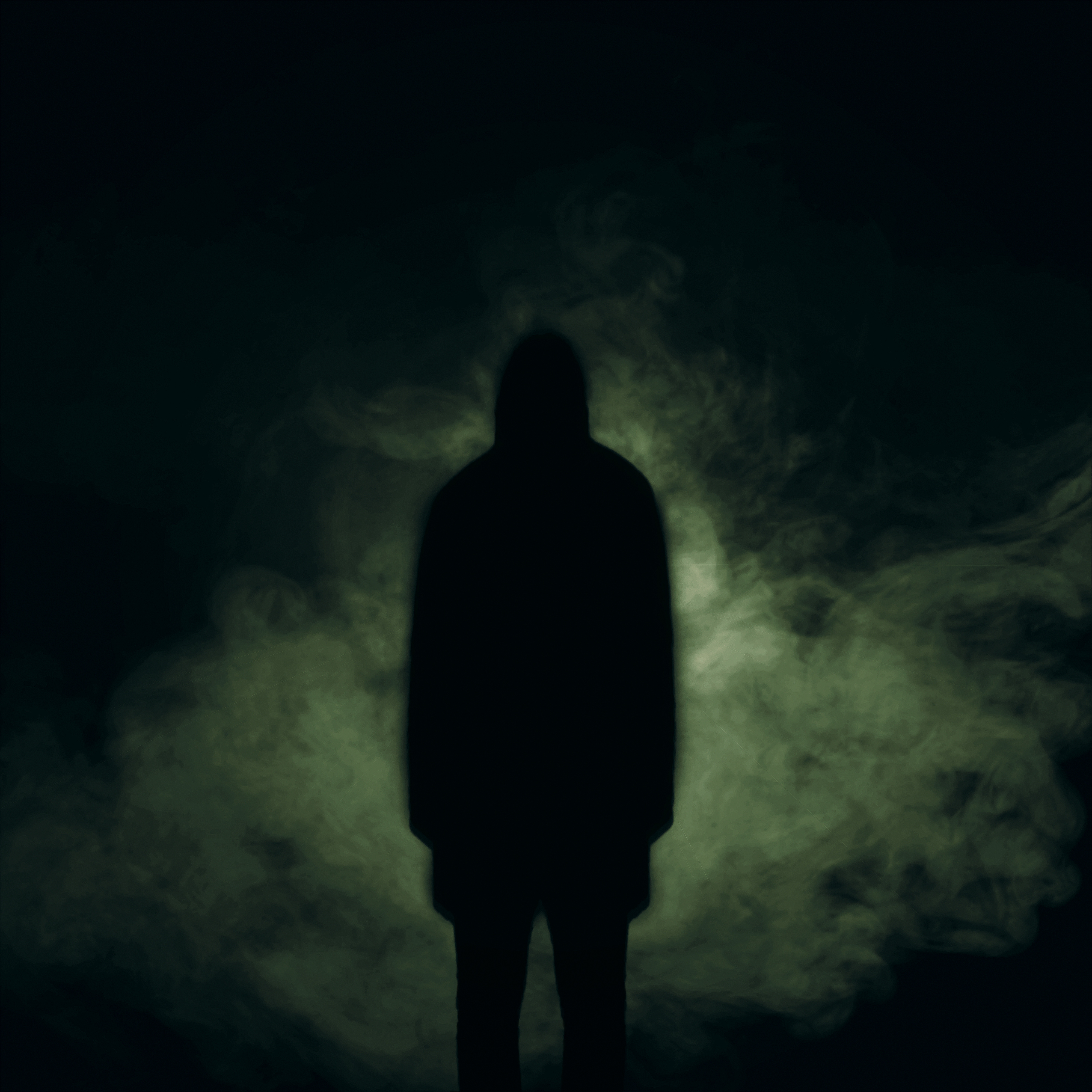 What first drew you into music production and Electro in particular?

Music was always a part of my life. My biological father was a musician so I was constantly surrounded by instruments and technology growing up.  At age 8, I was introduced to music production software and have been hiding behind my computer turning knobs and pushing buttons ever since. My natural creative instinct was to carry an essence of abstraction and the presence of aggression and darkness as I was a very disturbed child. It wasn’t until later that I realized there was a scene for this type of music and people were doing it well. I went to my first rave at age 14 and was completely drawn in by the heavy basslines and the abnormal sound design. They fractured the normality of my humanistic perception and allowed me to see the world around me in an extremely raw and geometric, more alienistic way. I was inspired to contribute to the community of people morphing what is perceived as real into something even more real.

“CLOZVRE” is a very unique producer name, how did you choose that name? Any special meaning behind it?

It kind of just came to me; The word closure. I switched it to CLOZVRE for SEO purposes and to have my own little corner on the internet that wasn’t anyone else’s but mine. There is a special meaning behind it that I will go over later in this interview.

Your signature sound can be described as “badass”, Energetic and epic all at the same time! How did you manage to achieve that awesome signature sound?

Haha honestly, I didn’t know I had a signature sound until this question. But to answer it, I just feel it. I listen to a lot of different kinds of music as well. I just try to keep up with the big dogs and strive to bring something new to the table. Don’t get me wrong though, I am no Noisia or Skrillex but I do think I can at least switch things up a little and show people something kind of new. I listen to what has been done, what’s being done and estimate where things could go from try to create that. I also try to listen for what isn’t being done and try to implement that as well.

Your latest track “Hybrid” is your best track in our opinion! From its artwork to the Incredibly powerful sound we absolutely love it. Could you tell us more about the story behind this track? Also, what is your creative process like?

Yeah so, that track was actually very random. I made it in a day and impulsively created the artwork and uploaded it without really thinking about it. It was also a time when I decided to switch up my creative process and kind of work backwards from what I usually do. My creative process is kind of complex but in a simple way, however,  to keep things short for this interview I’ll just say that the majority of my creation time is all trial and error. I usually start by designing bass sounds in serum and trying to put together a loop for the drop. I treat the bass as my foundation and build everything else around it. Once I have that down, things either fall into place easily or I they don’t and I delete everything and start from scratch. I am very particular and refuse to settle if I think I can create something better so I end up deleting a lot of stuff haha. Tracks usually take me a day to make and I don’t usually finish tracks every day being that I am not a robot (unfortunately) and can’t just bang them out like I would like to. Although, I do attempt to create something everyday like sounds or loops. I get writers’ block a lot because I am always trying to do something new with every track. It’s harder than it sounds.

Your tracks are very well produced and we can’t believe you have only started producing a month ago, care to share more about your journey as a producer and when you started?

Of course. As a kid, I actually made a huge name for myself. I was producing under a completely different name and was making decent money selling my custom sounds online. I became a name that a lot of people knew. I wasn’t djing or playing live then, just making electronic music and posting it on Soundcloud. This happened completely by accident at age 15 and I was doing well until age 17 when my mental health started to fade away. I lost everything by age 18. My dreams crumbled before me. I was no longer someone if interest by then as my mental illness convinced me to remove everything of myself off of the internet. I had slipped into a dark abyss and was trapped there until age 21. During this time I was making music and trying out different things under different names as my illness worsened. It was a constant cycle of creating music, liking it, posting it online, sharing it, hating it, deleting it, changing my name, and repeating it. It was at age 21 when I had a major mental break was diagnosed with paranoid schizophrenia. Since then, I have been on medication and have made tons of progress mentally. I had stopped making music for a few months to pursue computer science and ethical hacking as I had lost all hope in music and wanted to find a career that was based on something I almost liked doing as much as music. It was on a school day when the word closure came to me. I thought, maybe I can give it one last try and put myself all into it. And this will be what determines whether I keep making music or I do something else with my life. Either way, I will have some closure with the thing in life that I love the most; Music. And then, I decided on clozvre (closure) as my name. I quit school as soon as I started getting good feedback and people sending me videos of them listening to my music with their friends and enjoying it. That gave me hope and I thought if I could do it once, I can do it again. So now, I’m all in.

Yes! I have plans for an EP and will continue to release tracks as often as possible in the meantime. My goals for next year are to have enough music to play live and a decent following of people who care about my music. Because without the people, I am nonexistent.