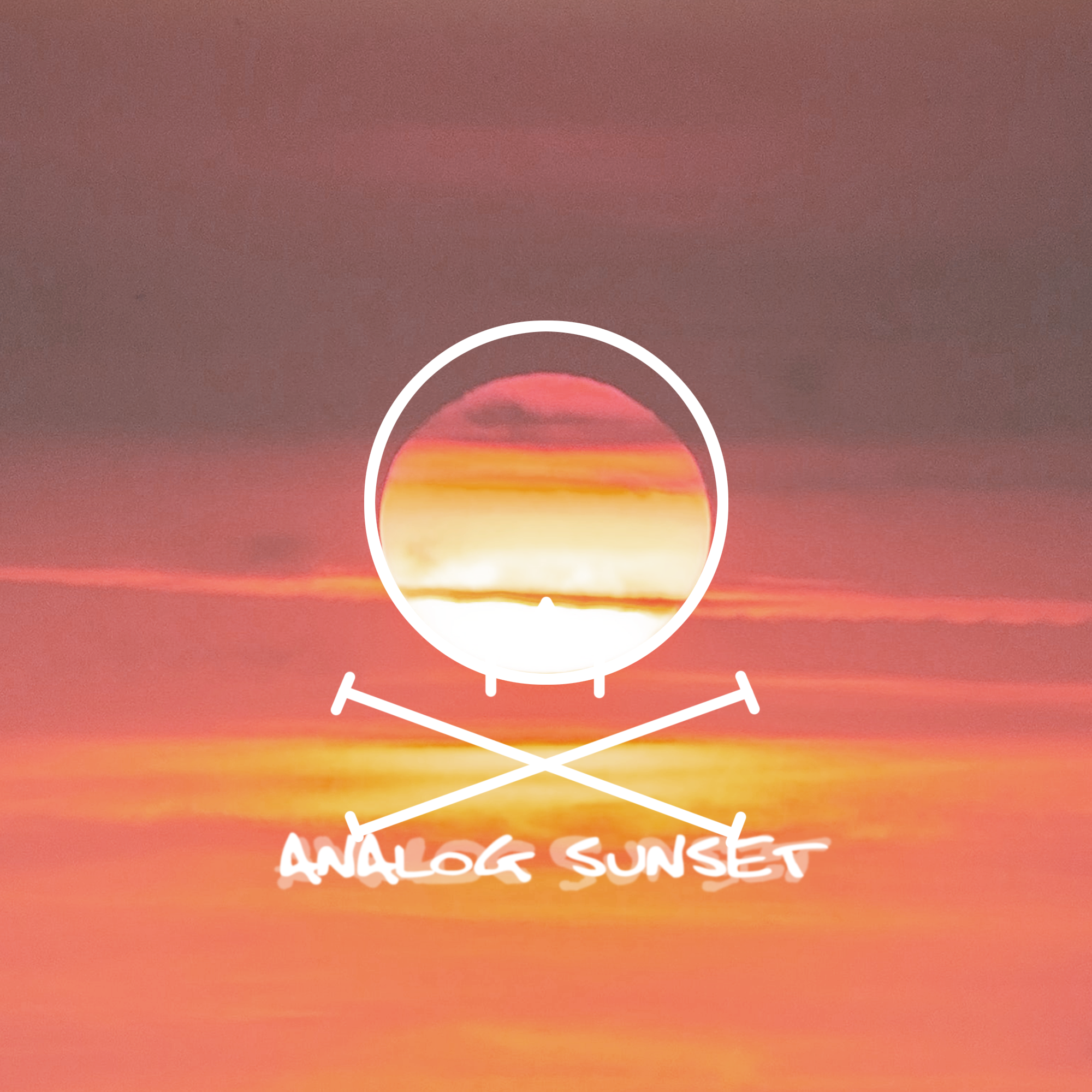 It started as a bit of a joke, actually. I had a friend show me GarageBand, and I just thought: “I could do that better.” So I did! I released a song in 2011 with a pretty popular YouTube creator, and it got enough traction that I figured I should pursue music more seriously.

Your track “Analog Sunset” is absolutely amazing! How did you achieve such a great signature sound in such a short time? Also, what is your creative process like?

I grew up listening to the more technical, math-y side of jazz- Stuff like Steely Dan, Jon Weber, and Dave Weckl. Later on I found heavy metal and pop punk, so that formed a bit of a contrast. When I first started making music, I was emulating the same artists everyone else in my scene was emulating in 2010 (deadmau5, Skrillex, etc.), but I ultimately went more in the direction of Noisia and other drum & bass focused acts.

My creative process usually involves a lot of coffee and a lot of distortion effects, then finding out how to place what I wrote in the best context. I find myself approaching every song differently, always get really in the weeds with producing drums and details between sounds. That and about a dozen instances of the XFer Serum VST, haha.

Right now, I’m just working on a Walmart laptop that I bought out of frustration at how slow my previous laptop had gotten. I have a Steinberg UR22 audio interface, an MXI condenser mic, and Skullcandy earbuds. They work astonishingly well.

I mainly use XFer Serum, because I feel really comfortable with its UI. Between that, and a cheap Ibanez bass I rarely use, I’ve got pretty much all of the studio gear I need.

Barely! I never took piano or guitar lessons, so I’m a bit at a disadvantage on that point, but I can record bass with passable quality, or work out what I need on guitar. I used to be a drummer, but I haven’t touched a kit in probably 6 years. If I need a real-life instrument, I’ll either get a friend to play it, or I’ll re-create the instrument in Serum. “Analog Sunset” was 100% synthesized in Serum.

I’d love to write/sound design for games and film, and play some shows outside of the US. I’m definitely going to keep writing both heavier stuff and more math rock.

I’ve got a few songs in the pipeline I’m really excited to see released, as well as some collaborations with Baircave, Roborob, and Bolide. Also, keep an eye out for a new project of mine, titled BRZRKR.