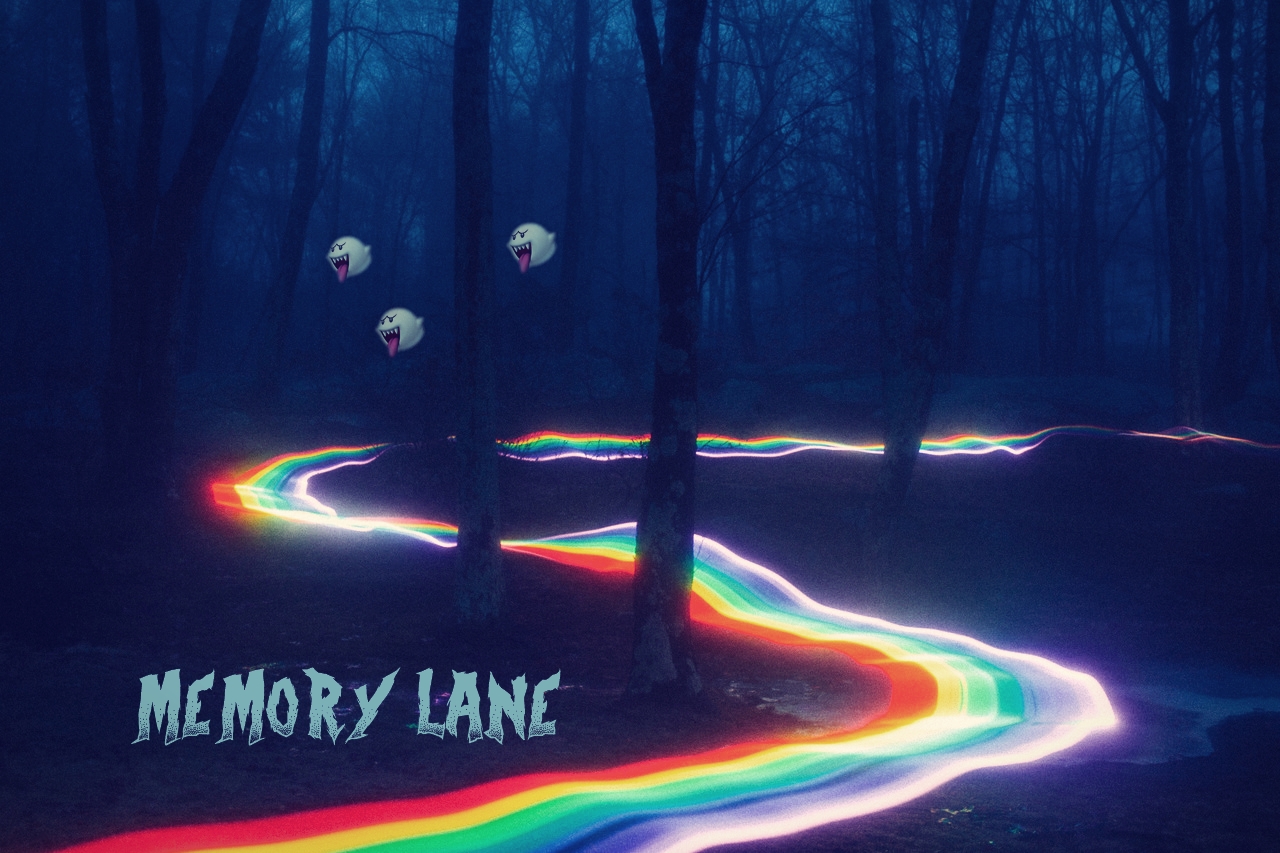 What first drew me in was my cousin actually he was always playing like 2pac and biggie and young Jeezy growing up so I started off kinda listening to trap rap early and then I became fascinated with writing.

Your track “Memory lane” is very modern and the lyrics are amazing! How did you achieve such a great signature sound in such a short time? Also, what is your creative process like?

Memory lane became one of those songs I heard the beat and I just started feeling creative the sound itself was actually inspired by Drake and juice wrld I wanted the hook to be very drake-ish but the vibe I wanted to have a juice sound to it and as far as my creative process I kinda just start off listening to a beat and let it wash over me and mutter melodies until I find what I like and write to it.

You have worked with many great producers/artists in the past, If you could work with anyone who would that be?

If I could work with anybody it would have to be Drake and Noah 40 this are my biggest inspirations musically far as producing engineering and artistic vibe.

You have recently released a track titled “When Im Gone”. The track is a modern Hip-hop/Trap fusion and we wonder if you plan to release more trap sounding tracks in the future.

I actually have a surprise for you guys I’m very diverse with what I make I love trap but what you hear from me next will be something you wouldn’t expect.

My goals for the future is to grow my fan base and work with a big named Artis and producer before the year ends that’s how much confidence I have in my sound and craft also I want to help underground artist get more love from media outlets even if it’s me myself sharing songs or reposting.

2019 I plan on getting me and my team where I need we need to be also I want to start production on videos also tracks I want my imprint on someone’s sound and yes I have a project in the works for a fall release I’ll drop a few more singles before then keep you guys fed.