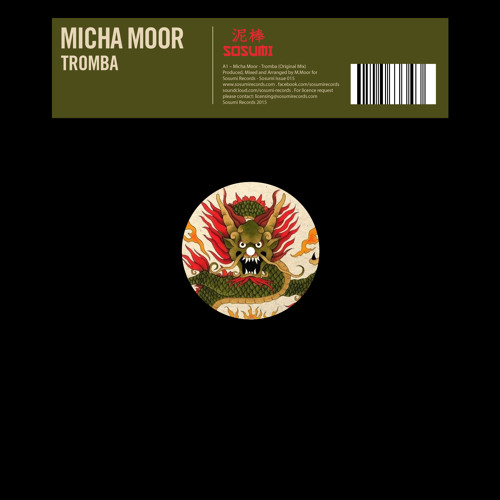 Micha Moor, a member of the growing groove cartel, makes his grand debut on Kryder’s Sosumi Records with the groove bomb titled Tromba, which was originally premiered on Kryder’s Kryteria Radio Episode 10. Featuring a tromba-like bassline combined with thumping and uplifting beats, the groove hypnotizes us until the climax drops, exuding insanely funky house grooves that’ll be hard to not dance along to. Sosumi Records keeps dominating the dance scene with its outstanding releases, and we have no doubt that 2015 will continue to look bright for them.