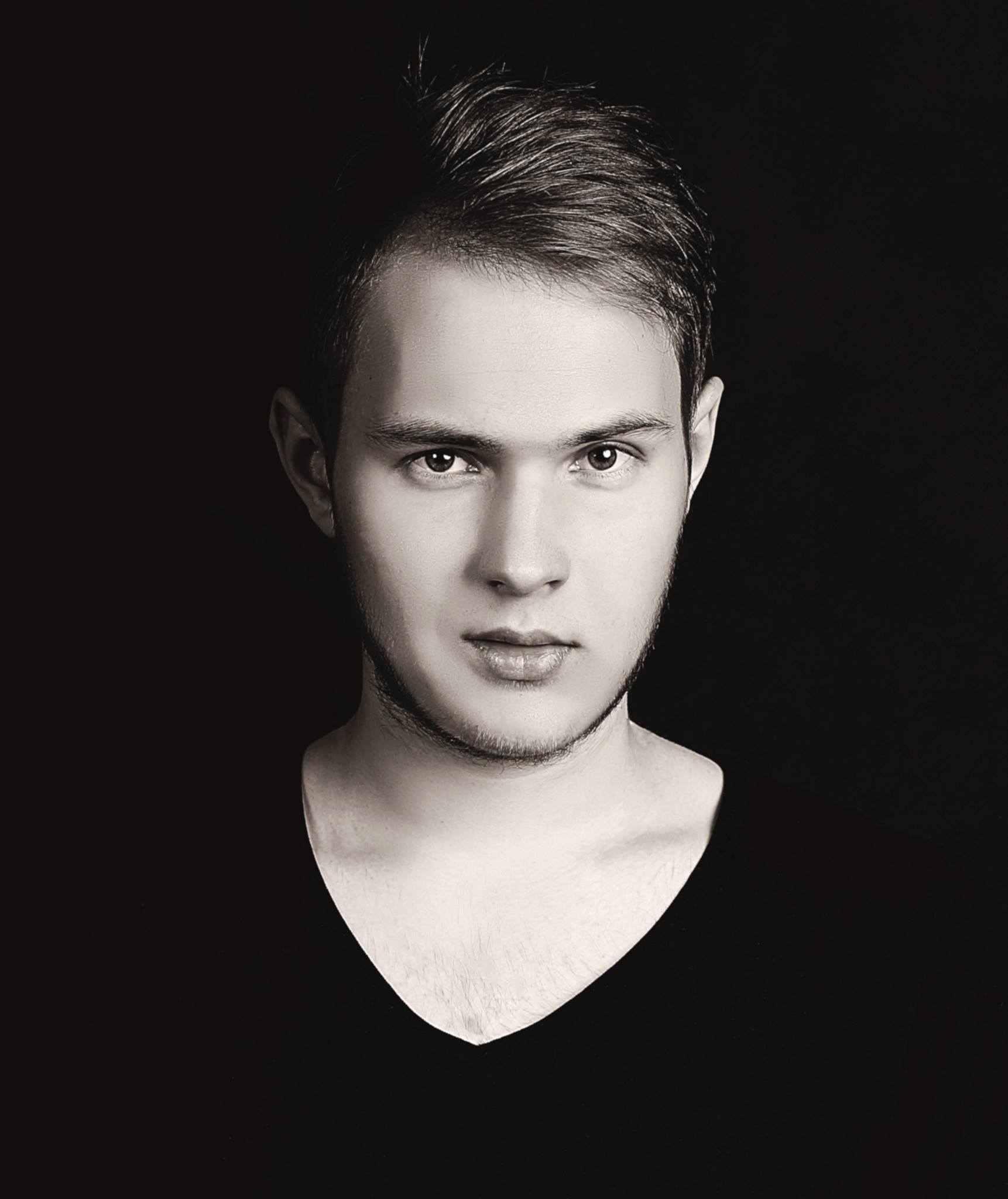 Make way for HBT’s first Russian Discover feature! The talented Amersy, hailing from a town called Izhevsk in the middle of snowy Russia, sat down with a few HBT reps so we could help give our readers a view into the mind of one of electronic dance music’s rising stars. His track titled “GO” which was released on Refune Records gave him quite the reputation throughout the industry, sparking the interest of artists like MAKJ and even landing him on HBT’s radar.

We’ve been following him since we first heard “GO”, and we knew he was just too special to not share with you all. His productions are either progressive or electro house, although the majority of them seem to combine the best elements of both sub-genres. Amersyhimself admitted that while all his tracks sound different, they’re all unified by a strong spirit, and anybody who’s listened to his music would have to agree. Each of his productions has a different mood and style, but they’re all incredibly energetic, uplifting, and powerful. They aren’t meant for the passive festival-goers; Amersy’s music is the kind that you dance so intensely to, you wake up covered in bruises the morning after. While he’s not touring as a DJ yet, and has been focusing mostly on his producing, we can’t even begin to imagine how his sets would affect a club or festival crowd.

He’s been producing for 3 years, much like most of our Discover selections, and is actively working on coming up with new originals, remixes, and collaborations. His most recent track, a remix of “Let Me Hear You Scream” by fellow Russians Hard Rock Sofa & Skidka released on Size Records, was absolute fire. As he works on setting up some of his first gigs, he’s essentially producing 24/7, so get ready for some great releases (namely some cool collaborations) throughout the rest of the year.

Amersy’s way past the phase where a producer’s only released a track or two and his career’s still uncertain. He’s released many songs on prestigious labels with prestigious collaborators, and he’s been praised time and time again for his excellence in production, his creativity, and his innovation. Having won Nicky Romero’s Beatport Remix Competition and consistently being supported by artists like Axwell /\ Ingrosso, Alesso, and more, there’s no way anyone in this industry has doubts as to where Amersy’s headed. We can’t wait until he’s gracing the stages of music festivals the world over and we can watch the crowd go absolutely insane as his set begins. Make sure to follow Amersy on social media, and check out his SoundCloud for an unforgettable experience.

Continue Reading
You may also like...
Related Topics:Amersy, Russia