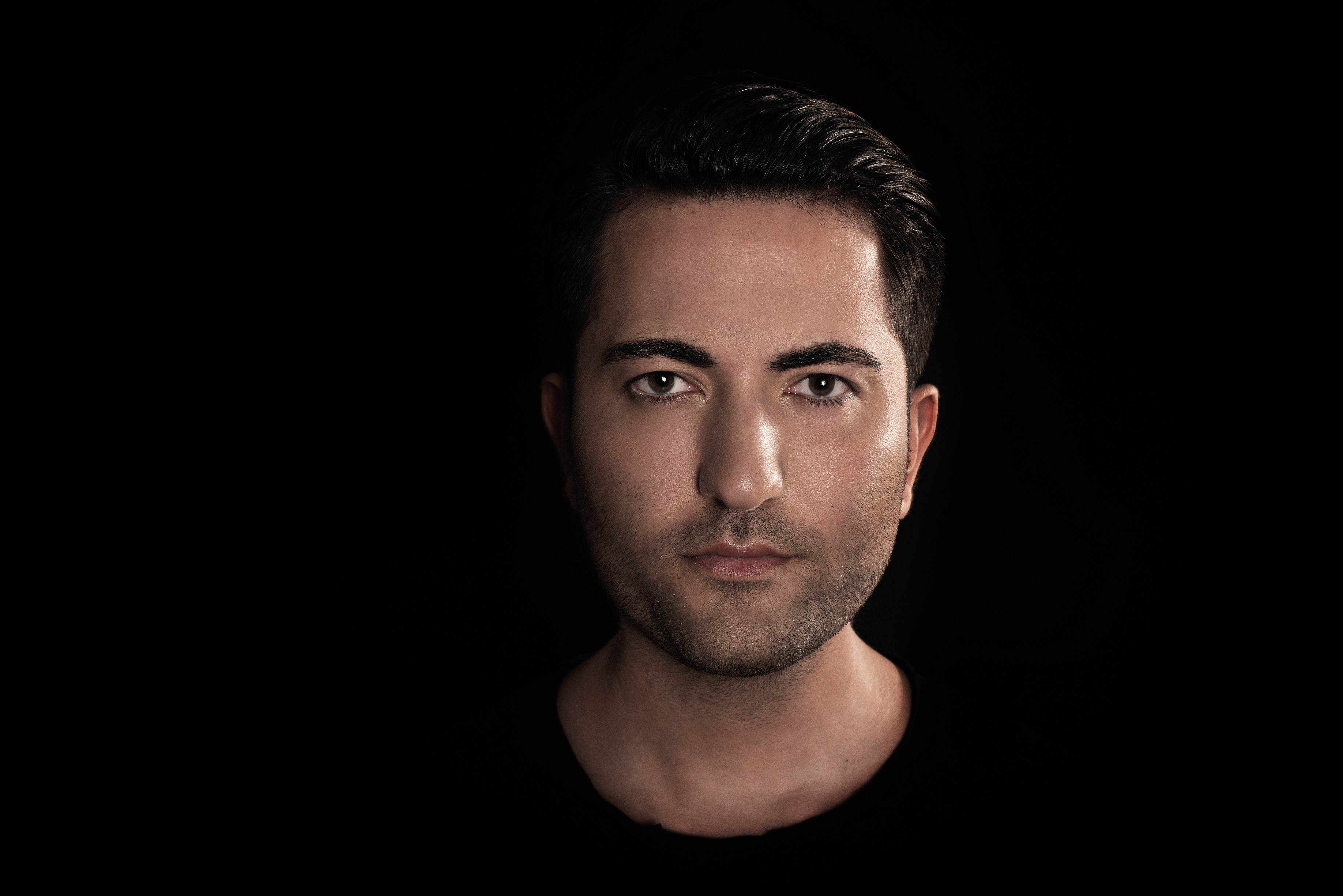 Deniz Koyu’s an excellent example of how hard work is truly the only way to build yourself up in this industry. Through his varied and expert styles, he creates a sound that—while distinct—is always delightfully unpredictable. Read on to see our quick chat with the house legend, and listen to our selections from his SoundCloud.

We hear you’re based in Düsseldorf, Germany. Where do you like to go out when you’re back home?

To be honest I tend to stay at home when I’m in Germany. I need the time in my studio and rarely go out, unless there are other DJ friends playing at venues nearby. I party and have lots of fun when I’m on tour, and then at home I use all my time to be creative and make music.

You and Danny Avila seem to be featured together quite often, having collaborated on some really cool tracks and worked together on the Generation Wild Tour. How did you two meet?

Danny and I go way back and met via our management. Aside from the musical connection, we have become great friends over the course of time. We’ve done bus tours together in America, played many b2b sets and partied a lot in Vegas with family and friends, so all of this created a great bond between us.

You’re known for being a part of some awesome collaborations. Do you prefer working on a track solo, or with others?

I like both equally. When I work on solo records I’m my own boss in my own world that I have full control of, and I don’t have to explain every step I want to take on the song, which can be more efficient sometimes. Then again the great thing about collaborating in the studio is that you get feedback and new input from the others constantly, and that creates a very different workflow. It’s like playing ping-pong. You hit the ball at each other, adding ideas each time, and after a while you establish a flow and create things that none of the collaborating parties would have been able to create on their own. Also, it’s fun to do collaborations so you can play FIFA matches on the Playstation for breaks.

Tung! really brought you from the “aspiring” to the “recognizable” DJ category. What was it like to become so known, so quickly?

Actually success didn’t come fast for me, it was a journey of hard work long before I released Tung. I grew up in a small city and had no contacts or friends in the music industry so I had to learn everything by myself over the years and meet people and labels at the right time. Eventually it all paid off. I remember when all my superhero DJs that I was looking up to (and still do) started playing my songs and supporting my music. That was the biggest reward and greatest satisfaction for me.

Most DJs end up defining themselves by a signature sound, but your songs are all very unique. Is the variety a conscious decision?

Well in the beginning when I did tracks like Tung and Bong I started with a very specific signature sound that everyone immediately labeled the “Deniz Koyu sound”. However I didn’t want to be reduced to only this one sound, so I took it from there and kept developing my sound and style. That keeps it a lot more interesting and I get the chance to show people my wide range of production skills. What matters to me is that I only create music that I personally feel and enjoy, and that is how you end up with a signature sound that is more of a musical fingerprint rather than just one synth patch. When you listen to a track like “To The Sun”, it’s musically much more complex and melodic than my older work, but my fingerprint is still all on the groovy bassline, the beat and the sonic character in terms of mixing and mastering, which I do all by myself. And since I do everything by myself from the empty project until the master file, there’s no way to get rid of your fingerprint whether you want it or not.

You’ve frequented most of the world’s EDM hotspots. Do you have a favourite venue/city?

Uh, way too many to pick just one or two. I love the entire New York scene and that is one of my favourite cities to play. But I’ve made incredible experiences in Europe, Asia and South America where people showed me some incredible support for my music and my sets.

What’s up for 2015? Tell us about tours, tracks—everything.

2015 is all about less noise and more music for me. I’ve already released two singles, ‘Lift’ with Don Palm and ‘Sonic’ as a solo project, as well as remixes for Eddie Thoneick’s ‘Solar’ on Axtone and Pep & Rash’s ‘Rumors’ on Spinnin, and I got much more in the pipeline to be released over the next few months. Touring wise I’ll be heading back to the US in May for an exciting tour in some of my favorite venues, and I also confirmed a lot of festivals for the summer. Really looking forward to all of that.

Link Up With Deniz Koyu: