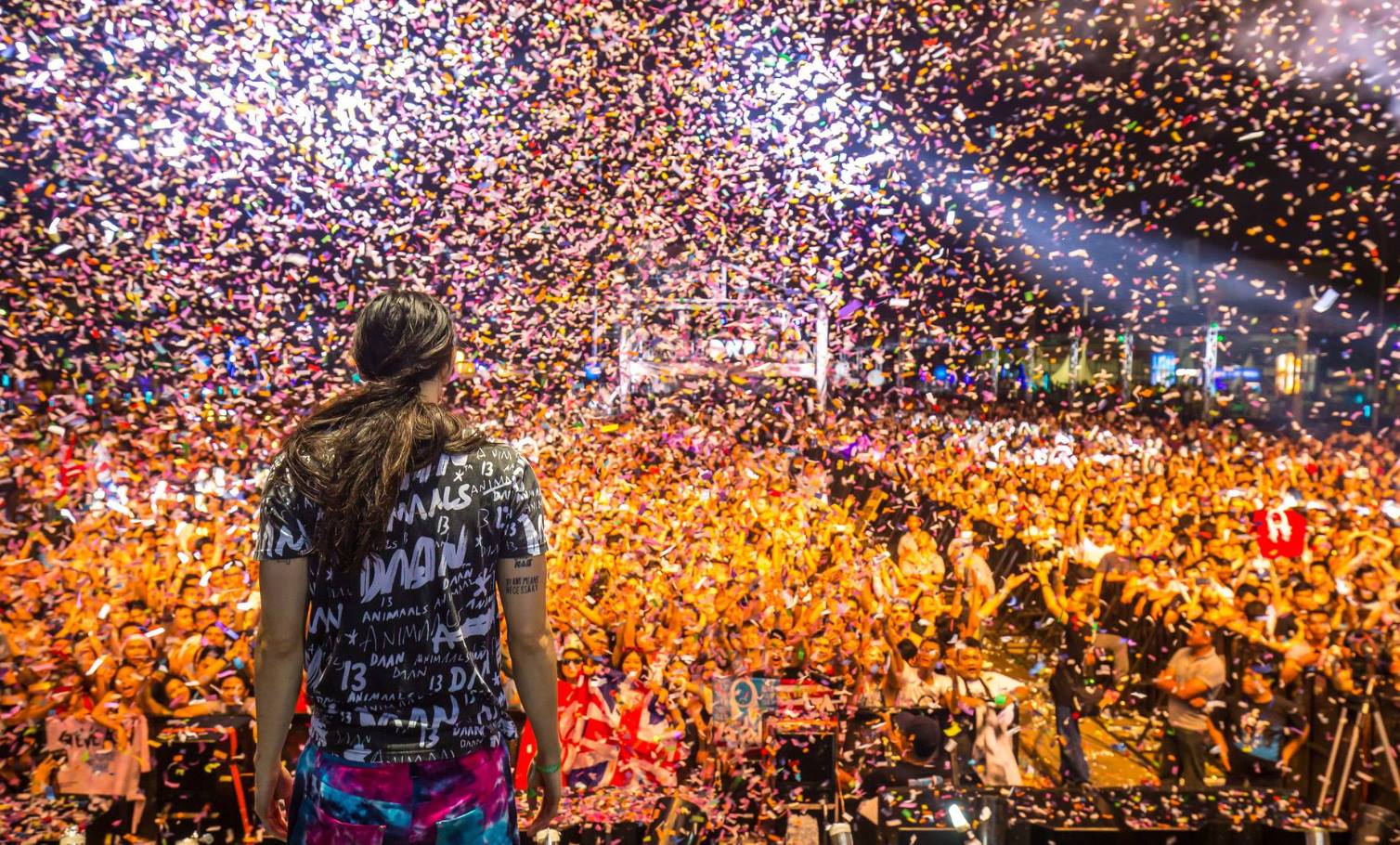 EDM can be a bit of an intimidating industry with all its divisions and subdivisions and lingo and assorted other things you can’t even refer to because you’ll probably never understand. So we put together a little starter guide for those of you who keep on trying (and miserably failing) to make it look like you have any idea what you’re talking about.

1. So there’s House (think: David Guetta, Avicii, etc.), which is even further divided into Deep House, Progressive House, Tech House, and like a thousand other things that end in House. It’s the most mainstream one, and you’ll probably like it even if you’re not especially partial to electronic music.

2. Next, there’s Dubstep (think: Skrillex), which is essentially a much faster and more aggressive beat. Chances are, you might not be too big of a pure Dubstep fan, but you’ll like some of the Dubstep remixes of popular Pop songs.

3. Trance… Well, I’ve heard it described as hallucinogenic House. Does that give you an idea? It’s not too clearly defined as a genre, but the words usually associated with it are “hypnotic” and “melodic.” (Think: early Tiesto).

There’s more to EDM than Avicii and Swedish House Mafia. That is a fact. Don’t worry—we’ve all been there. Get on Beatport and figure it out.

The essence and foundation of EDM: Peace, Love, Unity, and Respect. Learn it, love it, live it—if you want to get along with any EDM fans/artists, you’ll have to live in accordance to the PLUR principles.

In an industry where music is created on laptops and year-long studio production isn’t a thing, new tracks are released almost daily. And they’re forgotten just as quickly. Make sure to keep checking Beatport or SoundCloud (or iTunes, if you’re still into that) to see all the new releases.

New doesn’t mean bad, and DJs can shoot to fame in a matter of months. If someone’s talented, it doesn’t matter how fresh on the scene they are. Don’t rip on the newbies—that wouldn’t be very PLUR-like of you.

Like, you can, but you don’t have to. There’s a strong association between dance music and drug abuse, which is utterly unjustified. It’s all about the music, the people, and dancing like nobody’s watching. (Side-note: if you were reading this guide in the hopes of finding fellow drug addicts, Punk music might be a better bet. Best of luck.)

Continue Reading
You may also like...
Related Topics:Beginners Guide