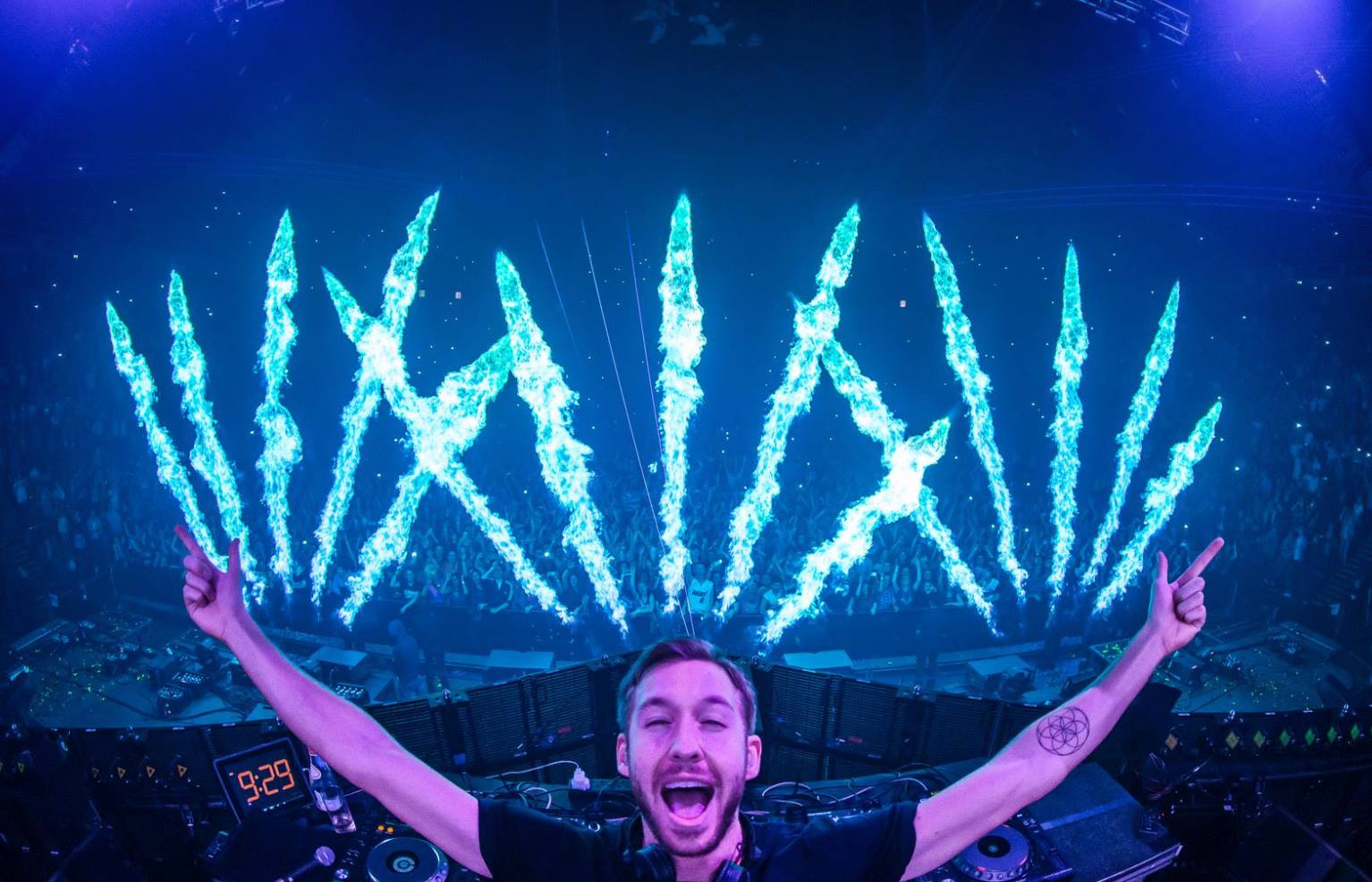 Did you really think it was all about the music? Kidding, it probably is, but hard work and talent reap substantial rewards in this industry. Take a look at our little list of the Top 5 Highest-Paid DJs, extracted from Forbes’ annual rankings.

First of all, he’s Scottish, which is super cool and squanders the misconception that most of the “Big Guys” in EDM are French, Dutch, or Swedish. This is our beloved Scotsman’s second year topping Forbes’ list, and we predict he has no intention of stopping. His fame lies in his ability to appeal to fans beyond the EDM realm; his collaborations with Rihanna, John Newman, Ellie Goulding, and more allow him to attract people who wouldn’t go for the typical house releases. And he’s also really good at what he does. Check him out at his regular performances at Hakkasan Nightclub in Las Vegas, or go on his website to see which festivals he’s performing at. He’ll be at this year’s Sonne Mond Sterne in Germany, and guess what? So will we.

The Parisian sensation never disappoints. He recently released his new album, Listen, the first one since 2011’s legendary Nothing but the Beat. Besides that, he’s been keeping up to his usual F**k Me I’m Famous antics at Pacha and Ushuaia in Ibiza, a residency he’s held for over a decade. He’ll be on tour until June of 2015, so see if you can catch him near you!

And he’s only 25 years old. Kind of ridiculously impressive. He hasn’t released as many tracks this year, but has been banking on his performances at venues (which he can demand quite a sum for, given the nearly unparalleled crowd that follows him), his SiriusXM radio show, and his LE7ELS podcast. We can’t wait for Stories, the new album he’ll be releasing this year! (Also, since we’ve been mentioning nationalities, he’s Swedish—hence the DJ stereotype).

He was #2 last year, but Guetta and Avicii worked their way in. The seasoned Dutchman has taken up residency at Hakkasan, and released a 2014 follow-up to his “Club Life” series titled A Town Called Paradise. To be honest, we’re not too sure what else he’s been up to. He released some pretty cool headphones. What’s up for 2015? We’ll have to wait and see.

Not too far behind, Steve! We hear you’ve been working your a** off. The Miami native has more than deserved his spot on the list, sometimes performing up to 3 shows a day according to Forbes. He released the first half of his two-part album Neon Future, the second half of which will be released at some point in 2015. He’s touring all over the US and a few spots in Canada and the U.K., so go check him out! If he’s not coming near you, you can always make the trip to Brazil to see him at this year’s Lollapalooza.

Continue Reading
You may also like...
Related Topics:Highest-Paid DJs