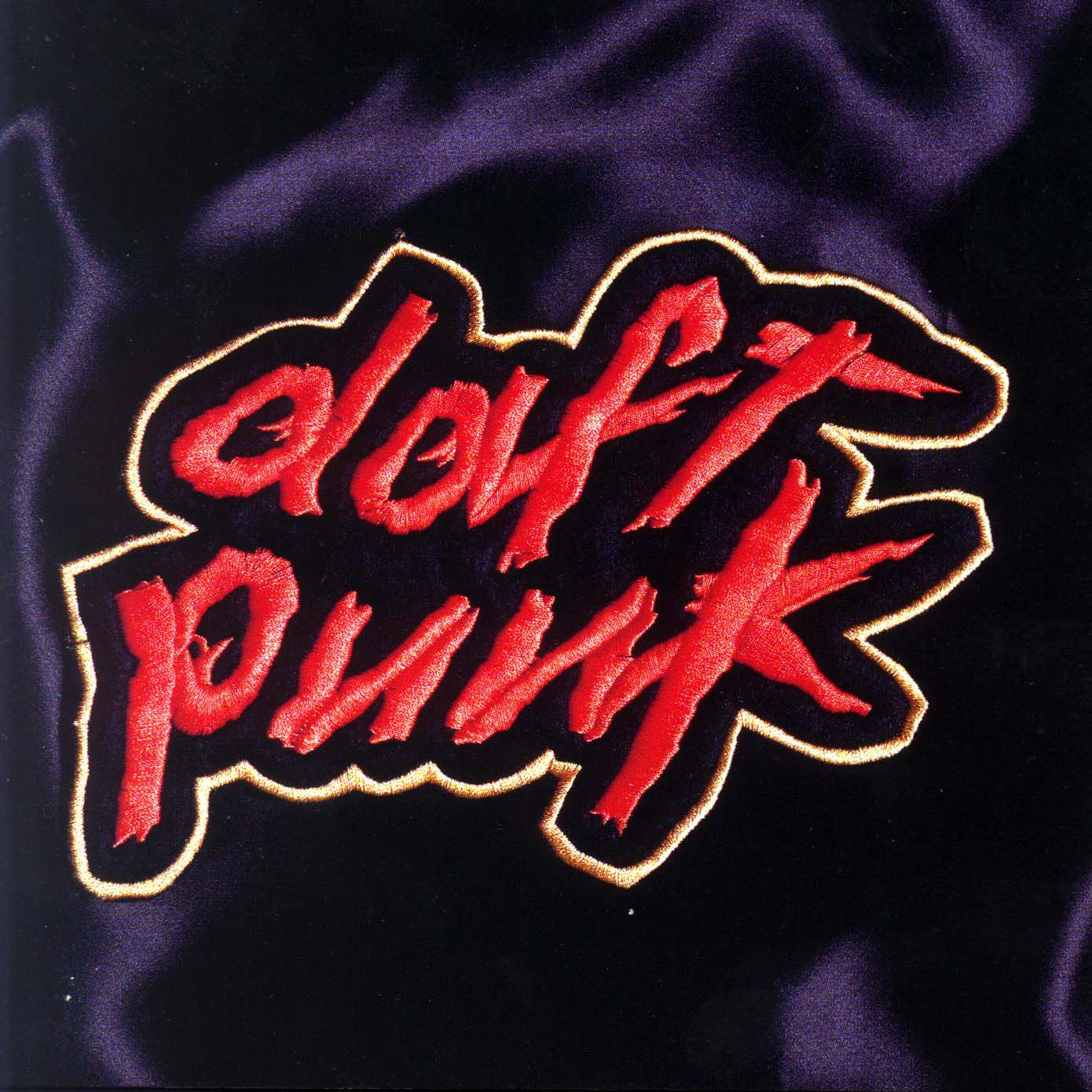 Daft Punk, a legendary French house duo, unquestionably shaped the course of electronic dance music with their outstanding debut album from January 1997, ‘Homework.’ The album features sample-driven beats combined with groovy and danceable elements, altogether creating a unique piece of art which consists of disco, acid house, and slight hints of rock at its finest. Thomas and Guy-Manuel used vocoders, synths, drums, and so on to create the heavy and echoing basses they paired with sharp and funky beats.

Around The World, which was, and still is, one of the catchiest singles in electronic music, features a disco danceable bassline combined with a minimalistic touch of mesmerizing keyboard melodies. Accompanied by robotic and omnipotent vocals, this track will never get old.

Daft Punk surprisingly produced the tracks for ‘Homework’ without the intention of releasing a full-length album. Bangalter stated, “It was supposed to be just a load of singles. But we did so many tracks over a period of five months that we realized we had a good album.” Guy-Manuel elaborated on this, “There was no intended theme because all the tracks were recorded before we arranged the sequence of the album. The idea was to make the songs better by arranging them the way we did; to make it more even as an album.”

‘Homework,’ the album’s name, is further explained by Bangalter, “the fact that we made the record at home, very cheaply, very quickly, and spontaneously, trying to do cool stuff.” Daft Punk & ‘Homework’ will always be a huge source of inspiration for more modern dance music greats like Steve Angello, Sebastian Ingrosso, and countless others. We still wholeheartedly believe that this work of art is timeless, and would like to extend a massive thank-you to Thomas and Guy-Manuel for gracing our hearts, souls, and ears with this masterpiece. We miss you!