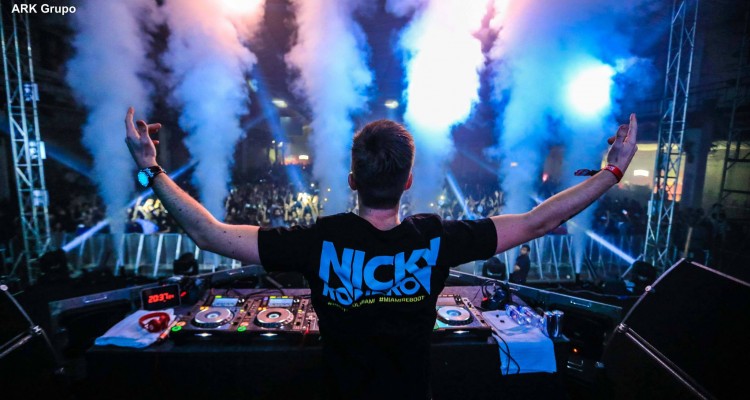 Nicky Romero’s annual #Protocol305 party is just another reason to love Miami Music Week. It’s basically one week in which the entire dance music industry congregates in Miami, and celebrates what they love. So, yeah, it’s peppered with some pretty dope parties. He’s set up a great lineup of amazing DJs for the event, including Ansolo, Deniz Koyu, Arno Cost, Blinders, Rico & Miella, and others that have yet to be confirmed. Protocol Recordings has been on the rise since it first entered the industry in 2012, and this event’s always been a testament to that. It’s usually completely sold out by the time Miami Music Week approaches, so get on with it and buy your tickets ASAP—you won’t want to miss out! If you ever had any doubts (which you probably didn’t, because you’ve probably already been planning to go since you heard about last year’s), check out the official aftermovie for Nicky’s Miami Reboot Party at LIV Ocean Club. It’s going down on March 28th at Mansion nightclub, so we’ll see you there!