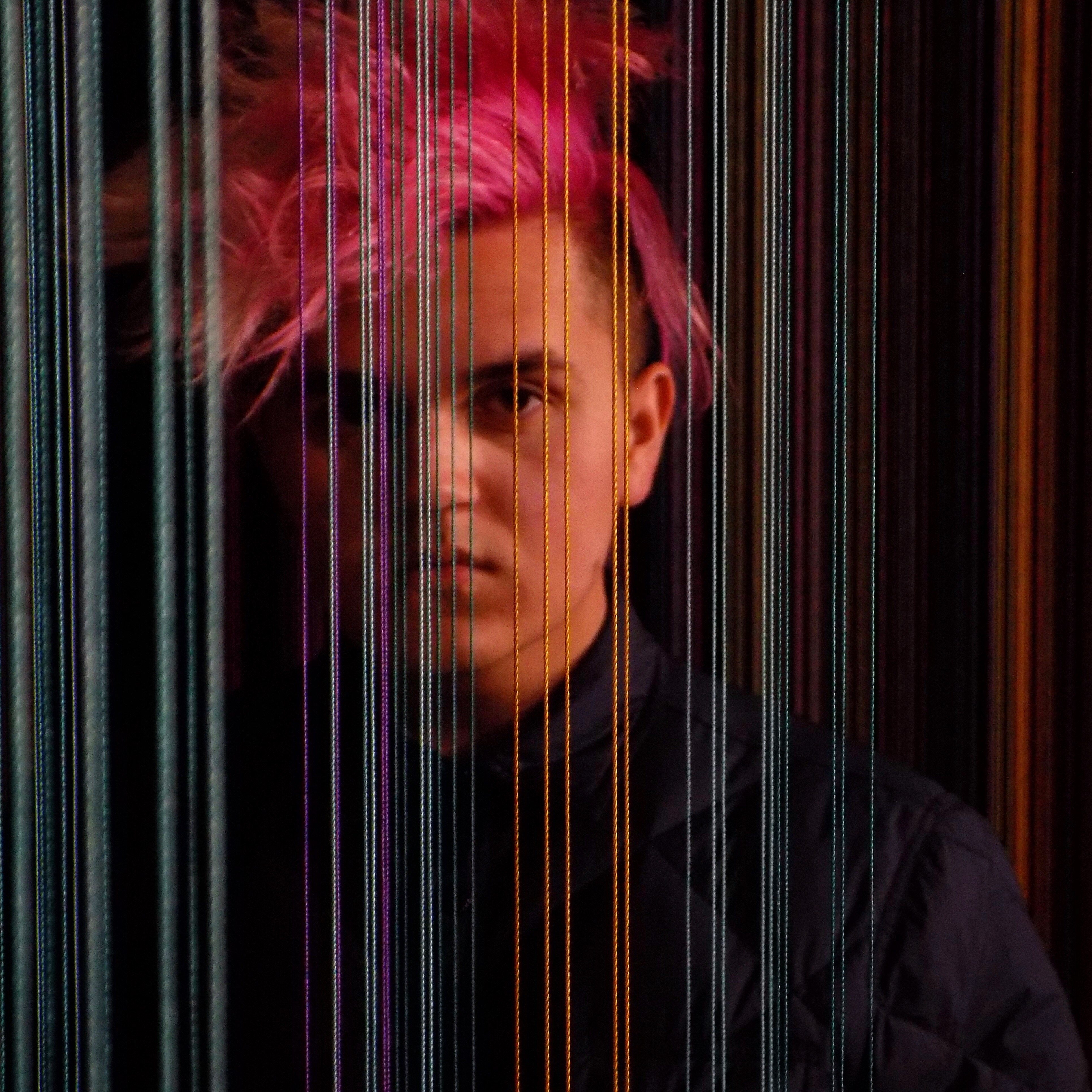 Music has always been my passion ever since I was a kid. I eventually bought a mic, but originally I was going to make youtube videos with it. One day I was fooling around and downloaded this recording software(MixCraft) and made a Lil Pump – D’Rose cover with it haha. I posted the cover on Soundcloud and got 300 views within a week.. I was like huh that’s pretty dope! From there I started to record my own original songs. Soon my friends and family were telling me I was onto something. From there, I kept grinding and finding my own sound and I’ve been sticking with it ever since.

Your track “Choker Chain” is very modern and the lyrics are amazing! How did you achieve such a great signature sound in such a short time? Also, what is your creative processes like?

My creative process varies from song to song. The main thing I do is lock myself away in a room and listen to the instrumental over and over again, getting a feel for how the song will be structured. When it comes to my sound, I try to get out of my comfort zone and improve myself every track I release. I work with multiple artists and always keep myself surrounded by music, that way I’m in a constant head space of self improvement.

I’ve been blessed to work with many talented artists in the past such as Misogi, 6obby, G.I.N., and Terner, as well as many talented producers such as; Haven Beats, PackMan, Masked Man, and ThePackRecords. I wish to continue working with these artists and producers, as well as working with new experimental sounds to create an original sound unlike any other. The main artist I’ve always dreamed of working with is Kanye West because of the major influence he has had in the rap community and the genre as a whole. He continues to push the boundaries of hip hop and fashion to this day, getting the chance to work with him would be a dream come true.

You have recently released a track titled “Wet”. The track is a modern Hip-hop track fused with a very familiar and funny melody! We wonder if you plan to release more tracks that sound like “Wet”?

I do plan on releasing some more songs like Wet, although I never want to release the same track twice. I always look to improve my sound and create a new sound for the listener every time.

My goal as an artist is to continue to find my own unique sound and put out quality music. I want to build a huge catalogue of music for my fans so people have a variety of different genre bending tracks to listen to at any moment. I also plan on building a huge network and platform to help me (and other revolutionary artists) be brought to light.

What are your goals for the coming months, any upcoming projects we can get excited about?

Currently, I’m working on my debut album, Masked Man, which should be coming out sometime in 2019. As for right now, I have two music videos dropping within the next coming month for “Choker Chain” and “2 Tha Face”, which is a collaboration I did earlier this year with Terner. As for the music itself, I have a bunch of singles in the vault waiting to drop throughout the next year.