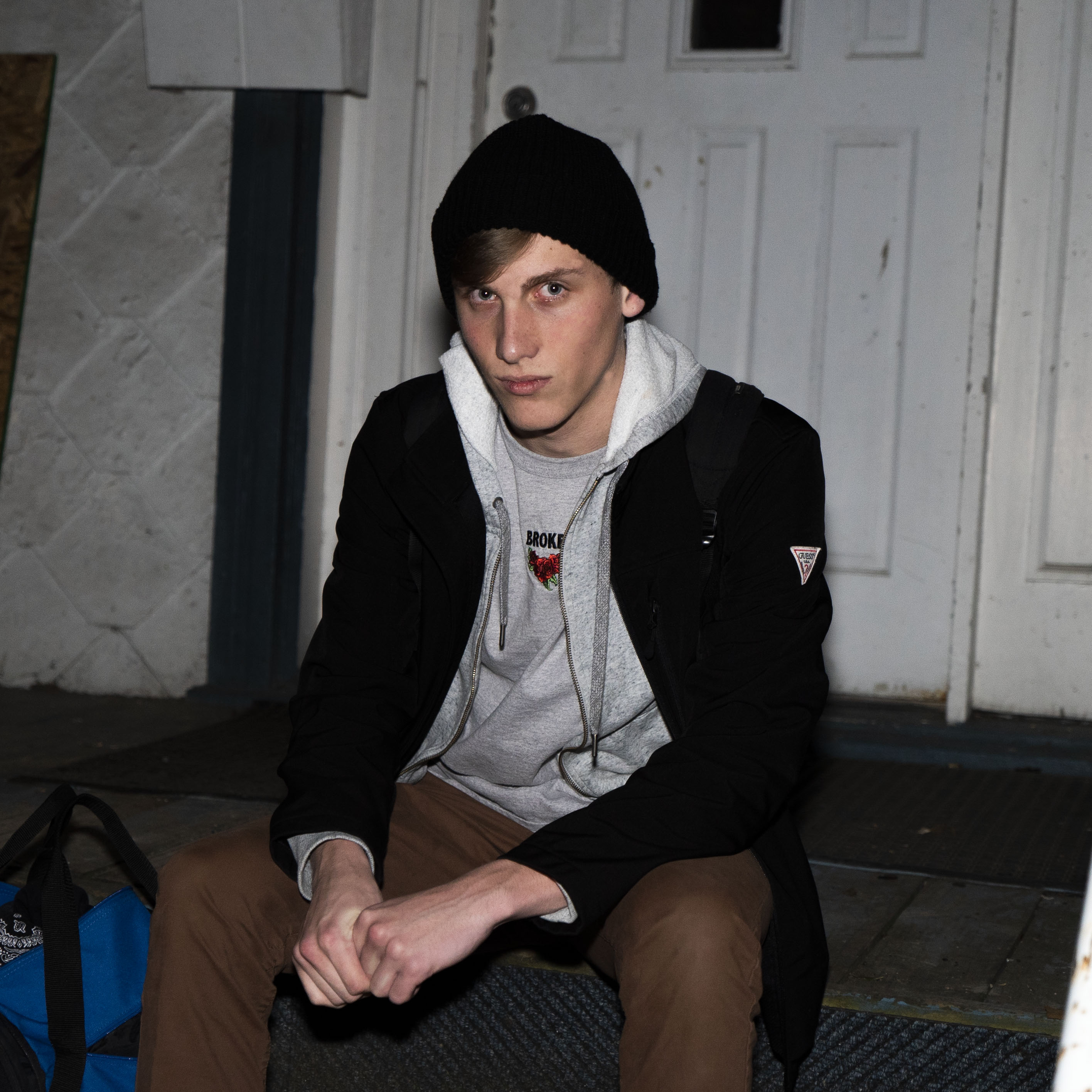 I remember being into music even at a really young age. One particular memory that sticks with me to this day was when I was in first grade and my school had an assembly for the High School band to perform for everyone. I can remember feeling the power of the instruments in front of me vibrate off the floor and the walls and everything just felt so lively. I think at that moment I knew that music would be a big part of my life.

You are one of the best up and coming musicians we have encountered on the internet! And your track “New Love New Beginnings” is probably your best track yet! Could you tell us more about the story behind this track?

There’s actually a really interesting story behind this one. So back in May I went through the worst breakup of my life. It was the first time I was truly in love and it really hurt when things started to go down hill. The girl I was dating ended up with another guy literally the day after ending an almost two year long relationship. After I saw her with someone else, I began to obsess with finding someone to replace her. After a few weeks of talking to a girl named Addy on Tinder, I ended up finding some of those feelings again. I could say for the first time in months I was legitimately happy and I just kind of put the pen to paper and spoke my mind about my feelings. If you listen to the song you can hear me say “baddy” a few times which was actually meant to say “Addy”. However, the relationship didn’t last and I found that she was the rebound I needed to get my head on straight again.

I can confidently say I think I have one of the coolest setups around. I record and mix a lot of my songs by myself, but in the case of this project, I paid someone else to master it for me. Most of the instrumentals that draw my attention have either really intricate drums or they have a unique sample that I fuck with and think will put me apart from my competition. As for instruments, I really love muted trumpets. For some reason they just really hit differently to me and I think it makes any mix pop just a little bit more than it would have otherwise.

I’ve always been a musical person. I started playing musical instruments starting in 5th grade when I joined the school band. I stuck with the band for a few years but after my first year of marching band in high school I decided instrumental music wasn’t really my thing. In middle school and the start of high school I spent a lot of time making dubstep in FL Studios which really helped me learn how to work with music and music theory. I started rapping shortly after I broke my femur when I was 16. I remember sitting in bed all day while my friends were at school and I had nothing to do, so naturally I just began to write music for fun. I decided to show my friends some of my work and they all really enjoyed what they heard and told me that if I worked at it I could gain a lot of attention.

Absolutely! I started off learning the clarinet and saxophone back in grade school and am now learning how to play the piano.

My biggest goal at the moment is trying to stay consistent with uploads. I have a few tracks in the works right now that I plan to release as singles in the near future. I also have a bigger project in the works that can be expected sometime in early 2020! Also be sure to keep a lookout for some remasters I have been working on from my first project Eighteen!

Connect With SNAGGLE B: